Elon Musk’s Neuralink recently posted a cryptic teaser and invitation for its upcoming “Show and Tell” on November 30. That will be held at 6 p.m. Pacific time, there was no further instruction told. A short video was posted on its official Twitter account, a 14-second video just saying, “please join us for show and tell”. 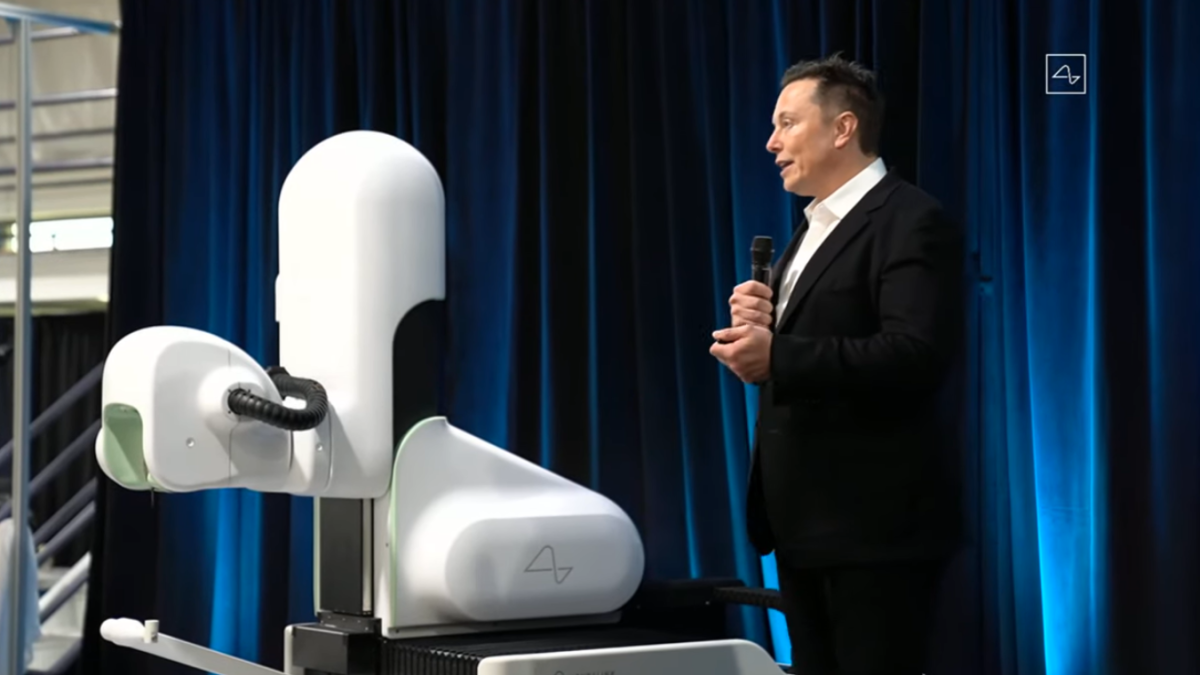 Earlier in April, Musk stated that  Neuralink’s first human trials were still on track for the end of 2022. Since then, Musk has been pretty quiet about Neuralink’s progress, though he announced the company’s “Show and Tell” event in August. The event was initially set for October, but it was moved to the end of November.

Remembering Musk’s past statements, as well as the nature of the teaser and invitation posted by the brain-machine startup, a number of social media users speculated if the text in the video was typed using an actual working Neuralink device. While this may seem unlikely, another Elon Musk company, Tesla, did adopt a similar strategy last September when it was teasing its AI Day 2022 event. In the days leading up to Tesla’s AI Day 2022 event, the electric vehicle maker posted a short and cryptic video showing a pair of mechanical hands forming a heart.

When it was posted, numerous social media users promptly noticed that the robotic hands’ movement and the heart they formed were imperfect. Elon Musk later confirmed that the AI Day 2022 teaser featured the actual working hands of Optimus, Tesla’s humanoid robot. The robot was demonstrated during the event. Elon Musk has stated that Neuralink’s technology should help mankind keep up with developments in Artificial Intelligence. For now, however, Neuralink has focused its efforts on developing a device that could potentially aid in the restoration of capabilities to people with disabilities or help people who battle conditions such as morbid obesity.

Musk has stated that Neuralink’s research will enable mankind to keep up with developments in Artificial Intelligence. More lately, however, Neuralink has largely focused its efforts on developing a device that could help restore capabilities to people with disabilities or treat people with conditions such as morbid obesity. While Neuralink’s technology and goals may sound like they are in the realm of science fiction, some experts have shared their support for the company and its concepts. Professor Andrew Jackson from Newcastle University, an expert in neural interfaces, has previously stated that the brain-machine startup’s concepts are no more impossible than other claims about neurotechnology.