What Does Windows 11 Means For Gamers 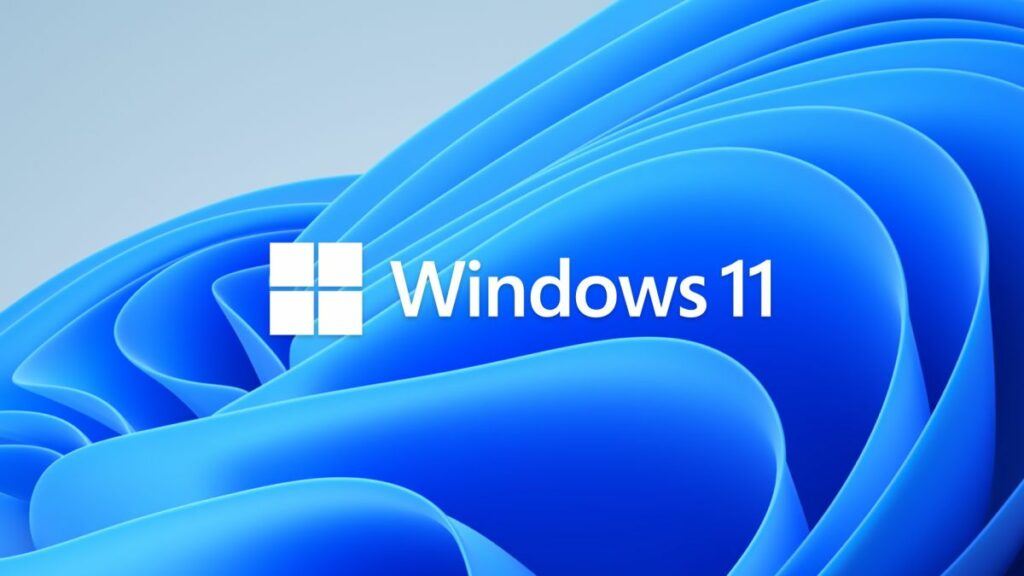 Microsoft’s next version of the operating system, Windows 11, offers a range of features for PC gamers, led by the Xbox Game Pass and the new Xbox app, announced the company on Thursday at its Windows 11 unveiling event. Microsoft has been testing this functionality for many months and has revised the Xbox app for Windows 10. Videos of the Windows 11 Bond version seem to suggest deeper integration. The combination of all these elements could go a long way toward advancing Microsoft’s vision of a unified game world between Xbox and PC gamers.

The unveiling of Windows 11 included some gaming-specific elements, at least one of which had a big next-generation performance in mind. 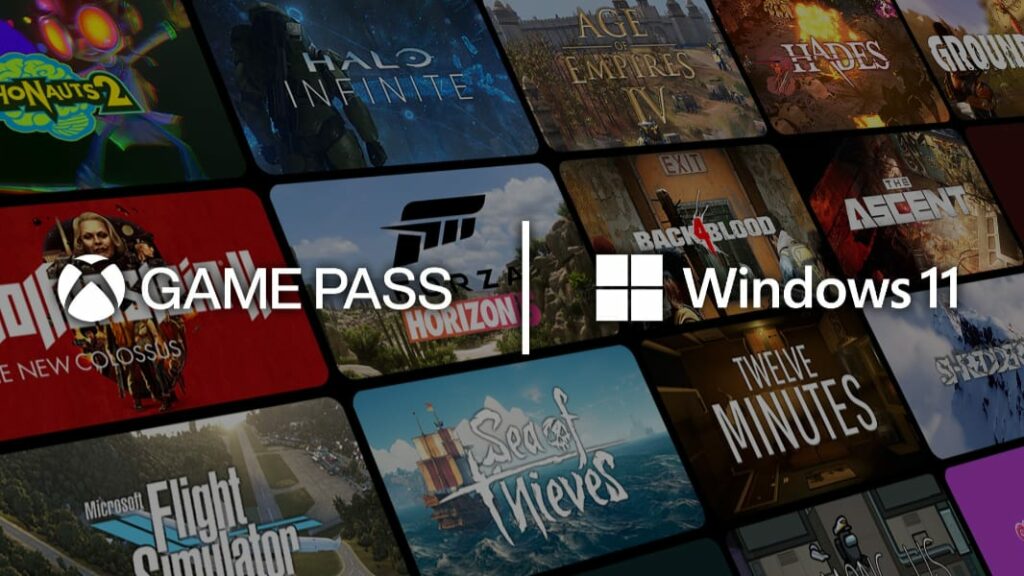 On the gaming front, Windows 11 will support Microsoft’s cloud technology, which allows gamers to run Xbox Series X games in the cloud and play Xbox games on their PC. One of the new Xbox apps that companies have been testing for months is xCloud, and its integration allows you to stream games from Microsoft’s cloud. One of the biggest features of Windows 11 is the new store that supports Android and iOS apps on Windows. 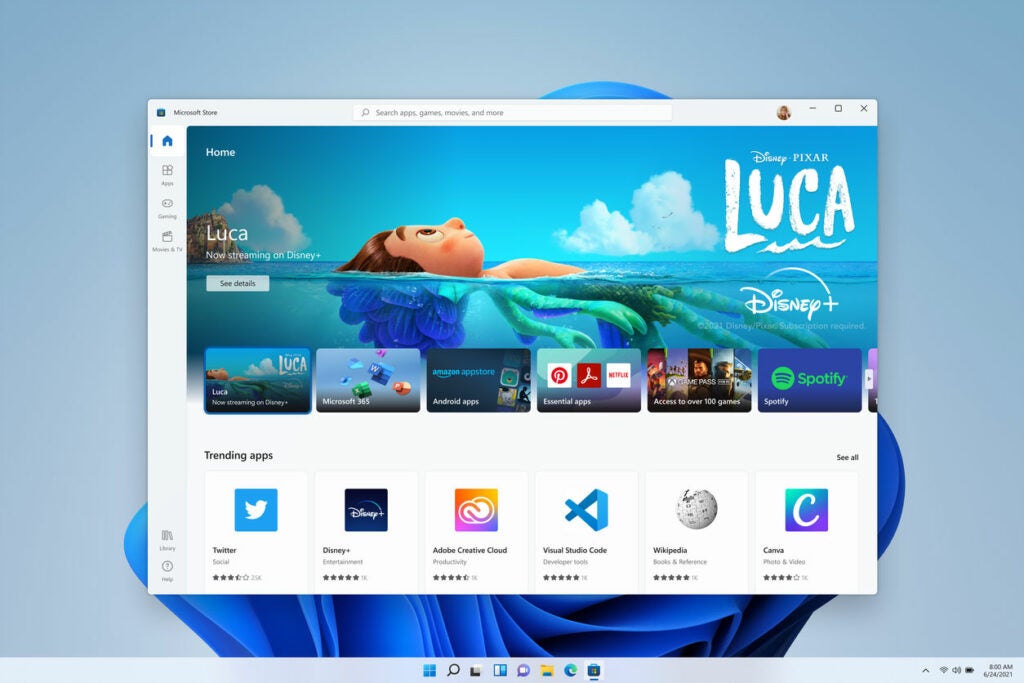 The DirectStorage API brings faster loading times to the level of newer Xboxes, PCs, and the latest NVMe SSDs. Two features of Windows 11 that are already available on Xbox are a great addition to PC exclusivity for players who don’t currently want (or can’t) buy a console but want to experience certain console exclusivity features.

Auto HDR comes on Windows 11 and brings improved contrast and color rendering without app manufacturers having to reconfigure their games. Sarah Bond, Xbox Corporate Vice President of the Game Creators Experience and Ecosystem, said: “Auto HDR expands games built on DirectX 11 or higher, improving various graphical elements with a wider range of brightness levels and colors, as well as adding a sense of depth and richness to the images. 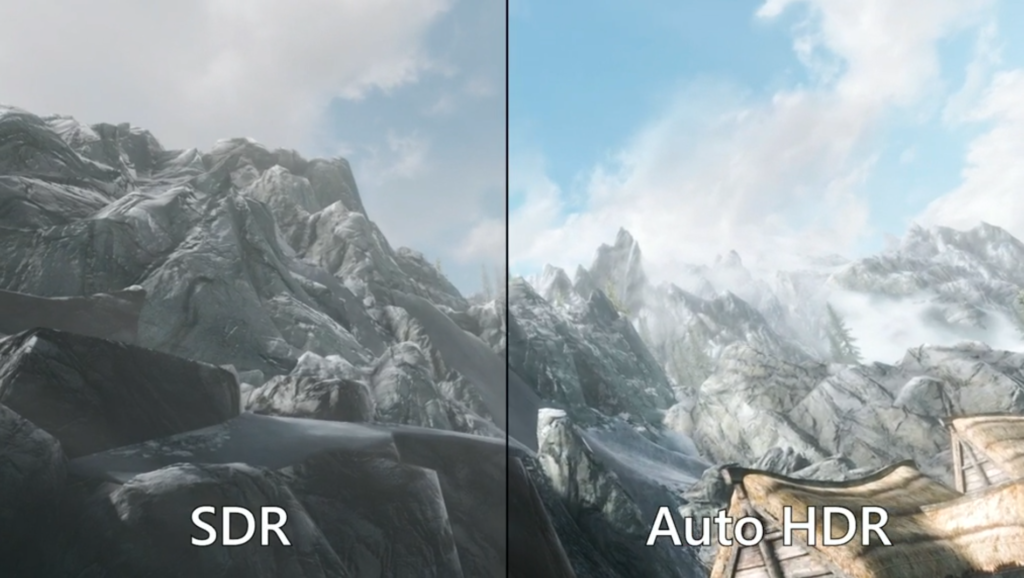 Auto HDR is an algorithmic tool designed to achieve a higher dynamic range in older titles that might not have existed otherwise. It was first introduced with the Xbox X / S series last November, and anyone who has played a Game Pass title since one of these consoles hit the market will remember seeing an icon for Auto HDR displayed on the dashboard while the game was running.

This means that players with compatible displays get better color and image quality in their games without having to make manual adjustments. More than 1,000 games now feature auto-HDR functionality that Xbox X players can enjoy. In the past, Microsoft had claimed that video game developers liked this feature so much that they made it a must-have feature for the Xbox – and they did this in their new Xbox Wire post. We introduced this technology on our Xbox X and X-S series consoles and received an excellent response from developers and gamers. 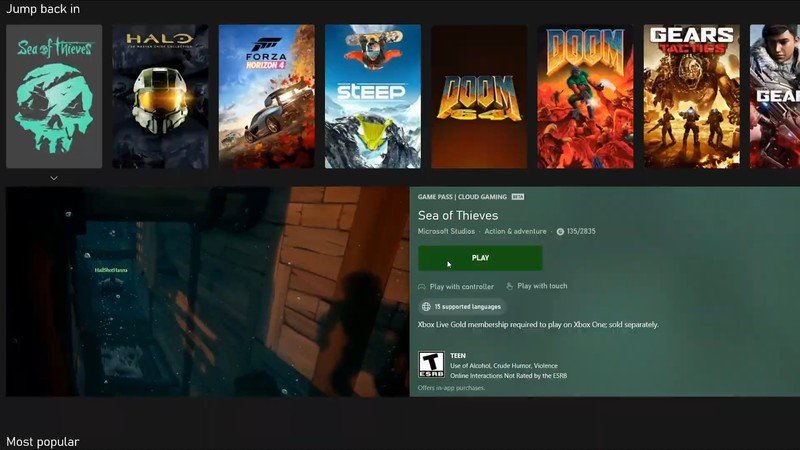 Microsoft hopes with features like Auto HDR and DirectStorage that Windows 11 is at the heart of your gaming life, whether you’re an Xbox customer or hardcore PC fan. Windows 11 can load new games faster with a powerful NVMe SSD and the right drivers, thanks to a breakthrough technology called DirectStorage, introduced as part of the Xbox Velocity architecture and now available on Xbox Series X and Xbox Series S. DirectStorage is available on Windows 11 to allow games to load assets faster on graphics cards without crippling CPUs. This means you can experience detailed game worlds that render at lightning speed with longer loading times.

In other words, the PC version of Game Pass is similar to its Xbox counterpart. Gaming is a big part of Windows and will continue to be included in Windows 11. With the launch of Windows 11 this holiday, Game Pass for PC is closer than ever.