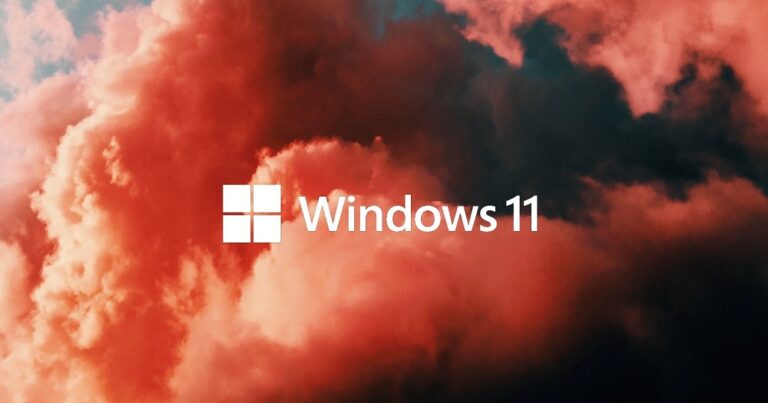 Microsoft sometimes has no choice but to upgrade Windows. Windows Millennium Edition, also known as Windows Me, was a dreadful operating system. Windows XP, its successor, was far superior.

Vista, the successor to XP, was a disaster. With Windows 7, Microsoft managed to make us forget about Vista, which for many people — including myself — was the best version of Windows. Microsoft subsequently attempted, but failed, to replace it with the awful Windows 8 and 8.1 operating systems. Then, with Windows 10, the firm got it right again. That was supposed to be the end of it.

While major versions to Windows continued to be released, such as Windows 10 version 21H1, the brand remained Windows 10 until it was no longer. As a result, Windows 11 is now available.

Is there a pattern emerging here? Microsoft appears to swing between releasing lousy and decent operating systems. If Windows 10 was a good operating system, Windows 11 will be a disappointment.

Windows 11 is not awful. Instead, I find it  pointless.

Yes, the security upgrades for Windows 11 are valuable if you have the appropriate hardware. However, if you’re running the Windows 10 20H2 release, you may already use those security updates, as I recently pointed out (Windows 10 October 2020 Update). So, what’s the point of switching from Windows 10 to Windows 11?

Some folks think it’s appealing. That is a personal preference. It’s “Meh” to me. It’s Windows 10’s face plus some aesthetic “improvements” like a taskbar that defaults to centering all of your icons. The Start menu is back, and it also includes pinned and suggested apps. Widgets in the manner of Windows 7 have also made a comeback. I don’t use them, although they are available. Oh, and bye-bye, Live Tiles! (Has anyone ever used one of these?)

Upgrading an existing PC to Windows 11 is a bit of a gamble. It won’t run on some otherwise fast computers. You won’t go anywhere without Trusted Platform Module (TPM) 2.0.

Oh, and did I add that in demanding programs, Windows 11 slows down AMD Ryzen CPUs by 10% to 15%? Or that Intel Killer and SmartByte networking software don’t operate well with Windows 11? Microsoft claims that both issues will be resolved by soon.

Maybe everything will be well soon. What concerns me, however, is that these difficulties are rather obvious, and they are basic faults with AMD and Intel hardware. Who runs Windows without AMD or Intel processors, after all? How could Microsoft have missed these flaws and not patched them before the final release of Windows 11? What other issues with more obscure hardware or software might be lurking in the shadows, waiting for you to discover?

Here’s what I’ve come up with thus far. I don’t think Windows 11 has enough good features to make it worthwhile to upgrade. Windows 11 does not bring me any closer to the things I enjoy. It’s just a bland, moderately irritating update that I’ll gladly ignore.

Pointless really is a good word for it.