Full Fledged Windows running on your mobile phone was a dream for Microsoft fans long after the company’s Windows Phones OS and devices got retired. While Microsoft’s vision for a phone running Windows 11 may never be fulfilled, some young developers have offered us a glimpse of the operating system running on their old Android phones. These developers have discovered a way to run full-fledged Windows 11 on the OnePlus 6T, Xiaomi Mi 8, Lumia 950 XL, and other smartphones.

Microsoft’s upcoming operating system will be delivered to the general public later this year, but the Insider Preview is already available to those who have signed up for the program. In addition to the standard insider build for Windows 11, an ARM64 version of the operating system has leaked online, which some tech enthusiasts were eager to experiment with running a desktop version of Windows 11 on Android phones.

The Renegade Project team – a bunch of developers whose prime goal is to port Windows, Linux, and other ARM-based operating systems to devices running the Snapdragon 845, such as OnePlus 6T, Xiaomi Mi 8, and Galaxy S9 Plus. These devs managed to install a port of custom firmware EDK2 on several devices; have successfully booted Windows 11 on one OnePlus 6 and OnePlus 6T. As the Snapdragon 845 SoCs supports edk2-sm8150 port.

A video showing a OnePlus 6T going through the installation process and booting into Windows 11 has been published on their Youtube channel.

The OnePlus 6T’s CPU, touchscreen, USB port, and Bluetooth were all functioning perfectly at the time. However, due to the lack of a compatible driver, the GPU was only partially functional. The Wi-Fi, audio, cellular connectivity, and other sensors do not function at all. Thankfully, the video’s description specifies steps to fix Wi-Fi and audio, but no dates were provided for when it will be available for the OnePlus 6T. 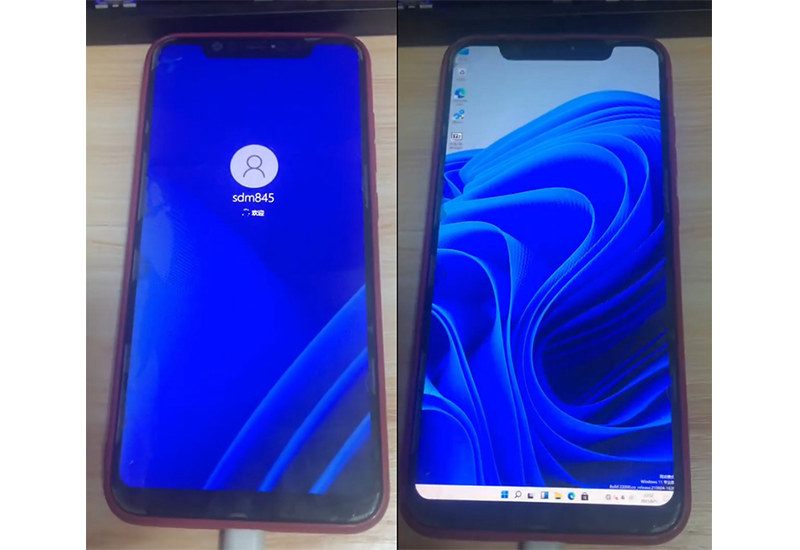 Developers have compiled their own tools/drivers and enabled a modified UEFI environment for Snapdragon 845 to run the desktop operating system on Android phones. This is due to the fact that Qualcomm’s xbl (UEFI firmware) and abl (which is needed for booting the Linux kernel) are signed and cannot be altered on retail devices. Therefore, using a stock bootloader to boot Windows is nearly impossible. 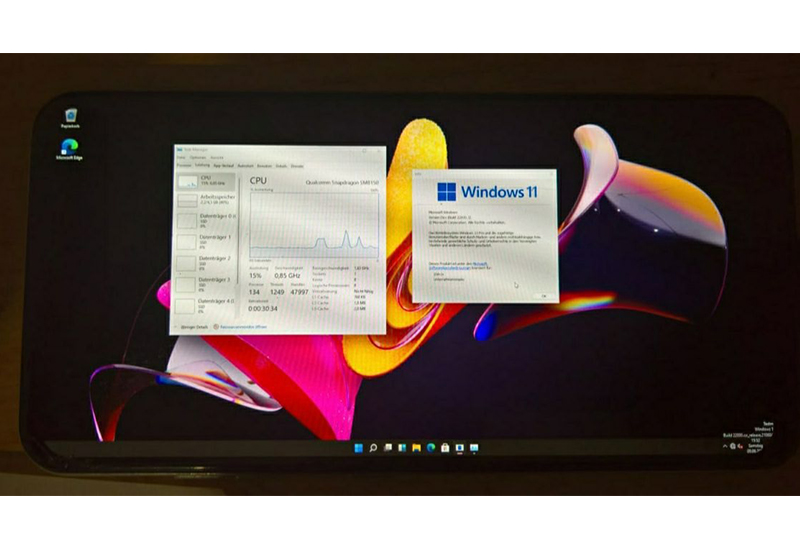 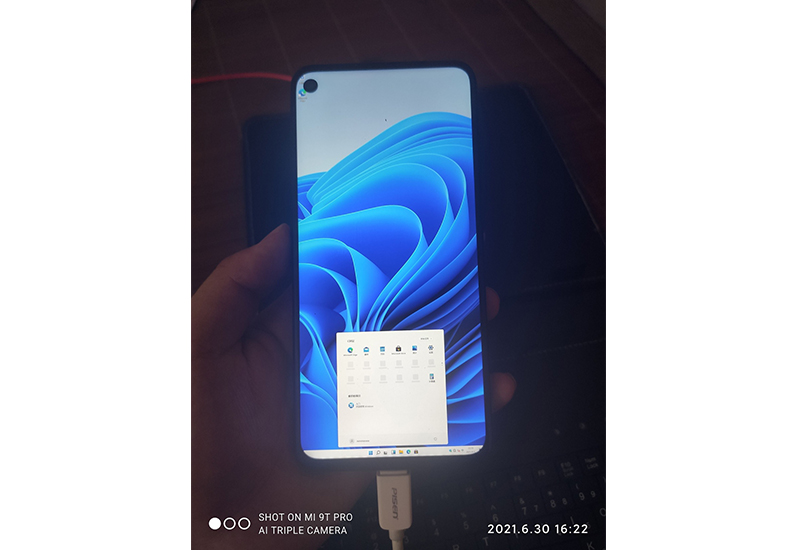 Considering the challenges faced, the Snapdragon 845 should allow Windows 11 to run on this device smoother, and on smartphones and tablets with updated hardware, it should work almost perfectly well. This isn’t the most remarkable Windows 11 port seen on a mobile device because just a couple of days ago, it was found that the Lumia 950 XL, a 2015 model, was also able to run Microsoft’s latest operating system.

The Qualcomm Snapdragon 845 SoC powers both the OnePlus 6T and Mi 8, whereas the Lumia 950 XL houses the Snapdragon 810 chip. This Windows 11 ARM64 build has been developed to work on ARM-based devices like the Surface Pro X and developers have been able to port the operating system to different ARM-based devices powering Qualcomm SoCs.