Volkswagen announced that they sold more cars in this year’s first half. In nearly 50 years of its sales, Volkswagen says that the 211,000 units sold in the first half of 2021 are the highest. Further preparing to sell more than 400,000 units by the year ends. 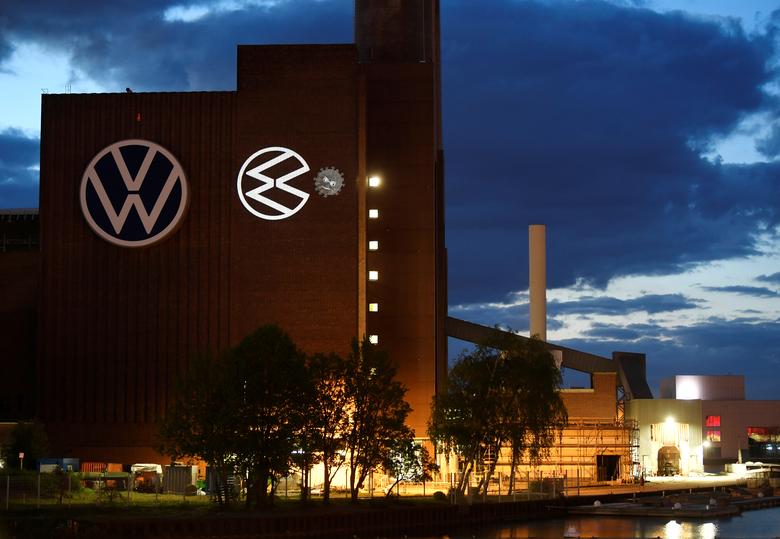 Most of the credit to Volkswagen’s sales is given to ID.4 that hit the US sales this year. As the US is boosting EV sales and the interest in SUVs increased, the all-electric ID.4 was a hit. Total 5,756 ID.4 models were sold so far in 2021. Chief Executive and President Scott Keogh said, “It’s the most profitable car for our dealers.” However, 85% of its EV sales came from non-electric vehicles. The above shows the sales report as released by Volkswagen. In most European countries, Volkswagen EV sales are the highest. Having both fuel-powered and EVs helped boost their sales. As they shift towards fully electric cars by 2035 in Europe, those countries which are slow with their transformation will still be needing fuel-powered cars.

Sales in SUVs boosted average prices by $4,000 in a year. Despite having a good start in 2021, the sales are expected to decrease in July and August due to the shortage in semiconductor chips.

If a European is going to buy an EV, they are most likely going to buy a Volkswagen. At the same time, the reasons could be different depending on the country and the popularity of the brand. For years, EV sales in Germany are topped by Volkswagen by more than double the sales of Tesla.

However, in the coming years, EV cars dominate fuel-powered cars in Europe. The competition with the new automakers like Tesla, Stellantis, and Nio increases. As mentioned by Clean Technica, Volkswagen could soon be dethroned despite being popular currently.

Every month the sales keep changing unpredictably as new models enter the market. Ford topped Norway EV sales with March-E in May. However, Tesla topped Norway sales in June. Additionally, Volkswagen is preparing to sell only EVs, like the new EV makers. By 2033 more than half of Volkswagen’s cars will be electric. Globally, they will be an all-electric automaker by 2050. In places like South Africa and Africa, a delay might happen.

Volkswagen and Volvo are the only two brands known to have taken rigorous steps to shift to EVs in Europe. As the US and the UK are pushing their goals towards electric vehicles, Volkswagen has potential as much as it has competition.