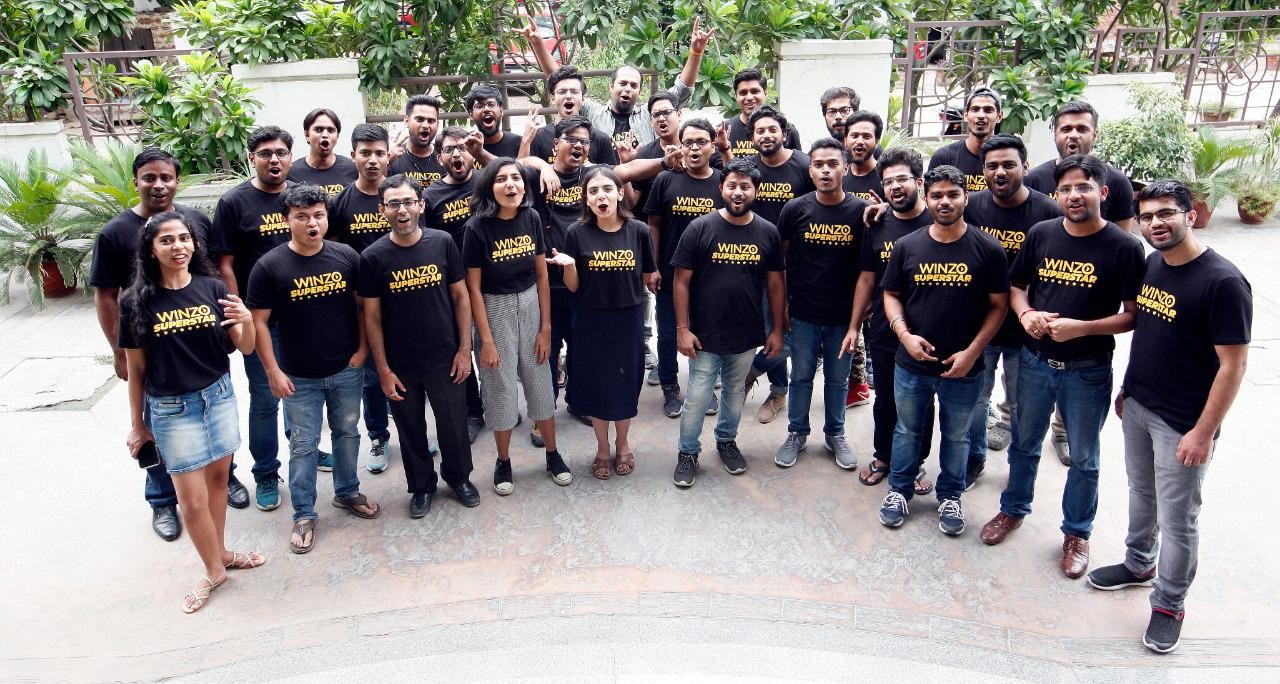 Winzo was started in 2016 by Paavan Nanda and is an e-sports gaming platform. The startup is available in 12 different regional languages and has raised many different fundings till now. In 2019, it raised $5 million in a Series A round led by Hike and others. Talking about their investment partners at the maker’s fund also said:

“WinZO is at the heart of India’s gaming evolution, geography we’ve been tracking for some time. Paavan and Saumya’s success through a hyper-focus on their player ecosystem is evident, and a clear asset as they accelerate their growth.”

At present, the gaming startup has about 20 million users in India. The platform also partnered with Pubg to conduct competitions in local languages. But that did not turn out to be that great as PUBG was recently banned in India.

Details about the Investment

The lastest investment received by Winzo will be used to boost the usage of the app. A part of the investment will also be used to make an ESOPs buyout worth $1 million. Speaking about how thrilled they are to welcome Stephen Pagliuca as an investor, Saumya Singh, co-founder of Winzo said:

“We are thrilled to be backed by Steve, an investor of high repute in ur growth Journey. The kind of confidence exhibited by industry experts from across the globe is a testament to the scalable, sustainable and robust business we have built-in a very short span of time. It’s soul-satisfying to be able to generate value through ESOP buyout for our early employees too. This is just the beginning of an exciting journey towards solving social entertainment for Bharat”.

With the rate with which the company has been progressing, it will be interesting to see where they might be in a few years. According to some reports they have scaled up by almost 15 times in past one year. And now they are also looking at a 2x growth rate every two months.

Have you ever used Winzo or even heard about it? Let us know in the comments below. Also, if you found our content informative do like and share it with your friends.