Treebo Hotels just raised a Rs 45 Crores investment from existing investors. And now a week later the hotel chain also received another Rs 10 crores from a group of angel investors. The investors were Vijay Shekhar Sharma (CEO of Paytm), Jaydeep Barman (co-founder and CEO of Rebel Foods) and more.

Many other notable investors also gave their input in the round. They were Shantanu Deshpande (CEO of Bombay shaving company), Gautam Gurnani ( Vice presidents of investments at Dubai holdings), Siddharth Velakacharla (partner at Indus capital partners).

Treebo Hotels was founded in 2015 by Rahul Chaudhary, Sidharth Gupta and Kadam Jeet Jain. Their main motto is to provide Treebo trip budget hotels and has also won an award in the same department. Apart from that they also have Treebo trend hotels offering medium category services and the Treebo Tryst hotels in the premium category. As of now they had several rounds of investments and have also had several ups and downs in their journey. 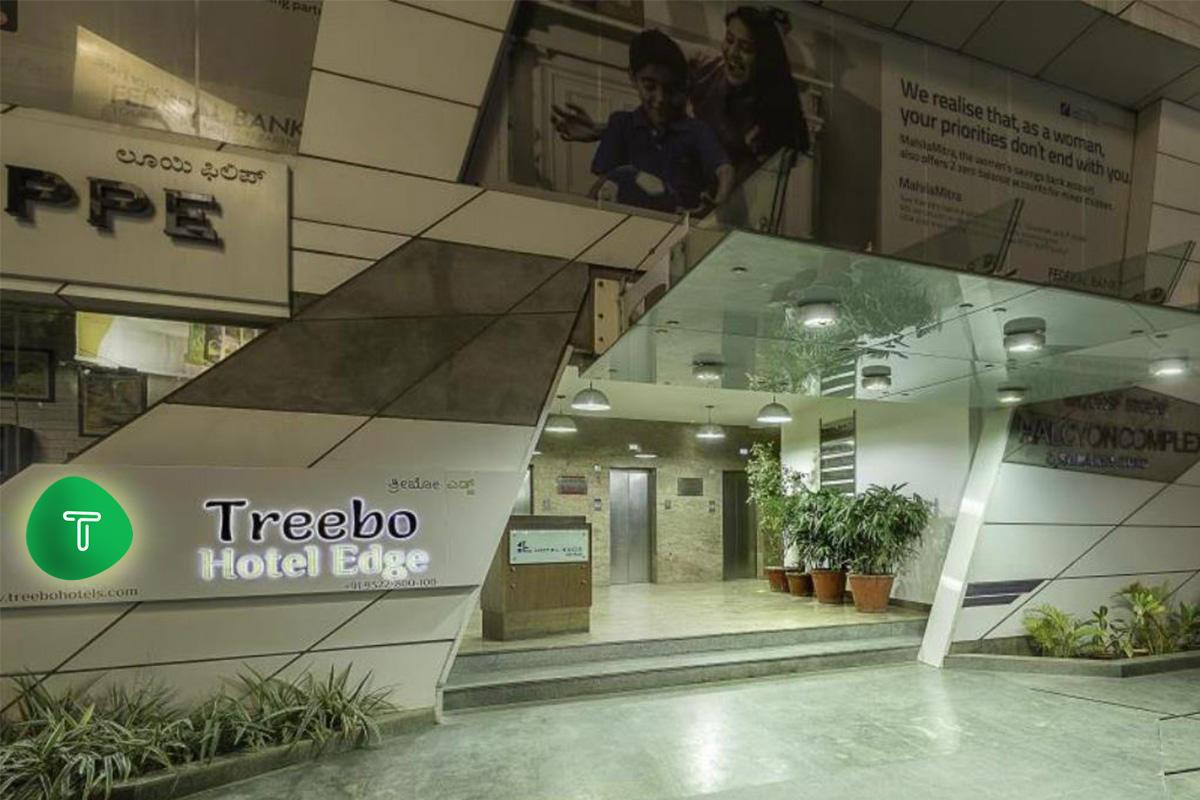 In 2018 MMT removed Treebo from their app, and this led to increased losses and lower revenue. They rec0red a loss of about 115 crores due to the same. But since then, they have worked hard and managed to reduce their cash burn and losses. Reports also say that the hotel chain attempts to become profitable by 2021.

Comments of the investors and the CEO

Talking about his thoughts on the several investments received by Treebo, Sidharth Gupta, CEO of Treebo hotel said, “The belief demonstrated by these investors – all seasoned business professionals themselves – in Treebo despite the current challenging times is precious for us. They are taking a bet on the long term prospects and the strong fundamentals of the business, which is hugely encouraging. We are excited about not just their capital but also the valuable advice and guidance they can offer”.

One of the angel investors Deepak Parayanken, Managing Director of Mozambique Holdings, also spoke about his view in the investment. He said, “As investors in the hospitality and real estate space ourselves, we understand the role, technology and a good brand play in the success of any hospitality business. Treebo has developed strong capabilities in both these areas. That’s what attracted us towards the company”.

Have you ever booked a Treebo hotel and if yes, how was their service? Let us know in the comments below. Also, if you found our content informative, do like and share it with your friends.