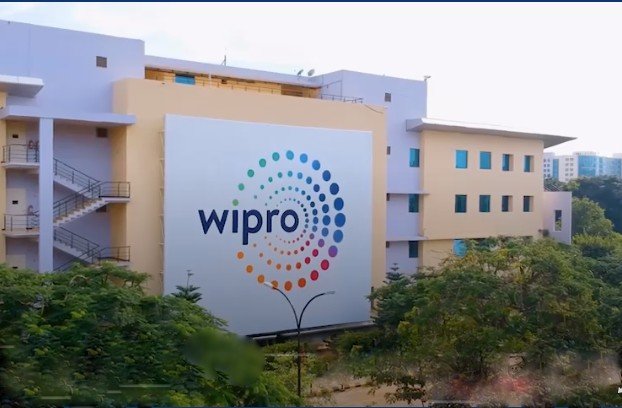 The Indian multinational IT company, Wipro announces the acquisition of digital and IT units of German wholesale and food distribution company, Metro AG in a USD 700 million deal.

The announced acquisition will seek to transfer over 1,300 employees from Metro AG to Wipro. The Indian major also mentioned in a statement that it will provide complete technical assistance with engineering and solutions transformation program as Metro AG seeks to offer provisions of wholesale and foodservice distribution to hotels, caterers and restaurants, the hospitality industry on the whole.

Commenting on the acquisition, Wipro mentioned that the deal value for the first 5 years would be $700 million but with the intention of extending the duration to additional four years, the potential spend of the deal could go up to a billion dollars.

According to a report by business-standard, Wipro is all set to take over the IT and digital unit of Metro AG which comprises of Metro Systems Romania S.R.L. and Metro- NOM GMH (Germany).

Emkay Global mentioned in a statement that Wipro’s acquisition of the IT Units of Metro Ag is a strategic move taken by the company to focus on the European region as the Indian tech company plans to accelerate revenue growth and scale its business, as mentioned in a report by BusinessLine.

Analysts and market players quote Wipro’s move as a bold management initiative under its new CEO, Thierry Delaporte. Wipro has been overdue for a cultural shift and this acquisition is a bold and aggressive business step taken by the company, the analyst added.

Metro AG is at a stage where it needs powerful and strong activities to boost its competitive advantage in the market and in order to do that, the company needs to be confident in its Information Technology and digital unit, said Timo Salzsieder, CIO, Metro AG in a statement.

According to reports, this was not an impulsive decision made by Wipro to carry out this deal, the Indian tech major had previously mentioned in a statement saying that it plans to launch a Digital Innovation Hub in Germany to support Metro AG and other associated clients.

The physical shift of 1,300 employees from across Romania, India and Germany to Wipro will give them new opportunities, career growth, access to work with leading technologies and enable scalability in engineering, as mentioned in the announcement by Wipro.

Seesaws across US-Mexico border: Design of the Year 2020