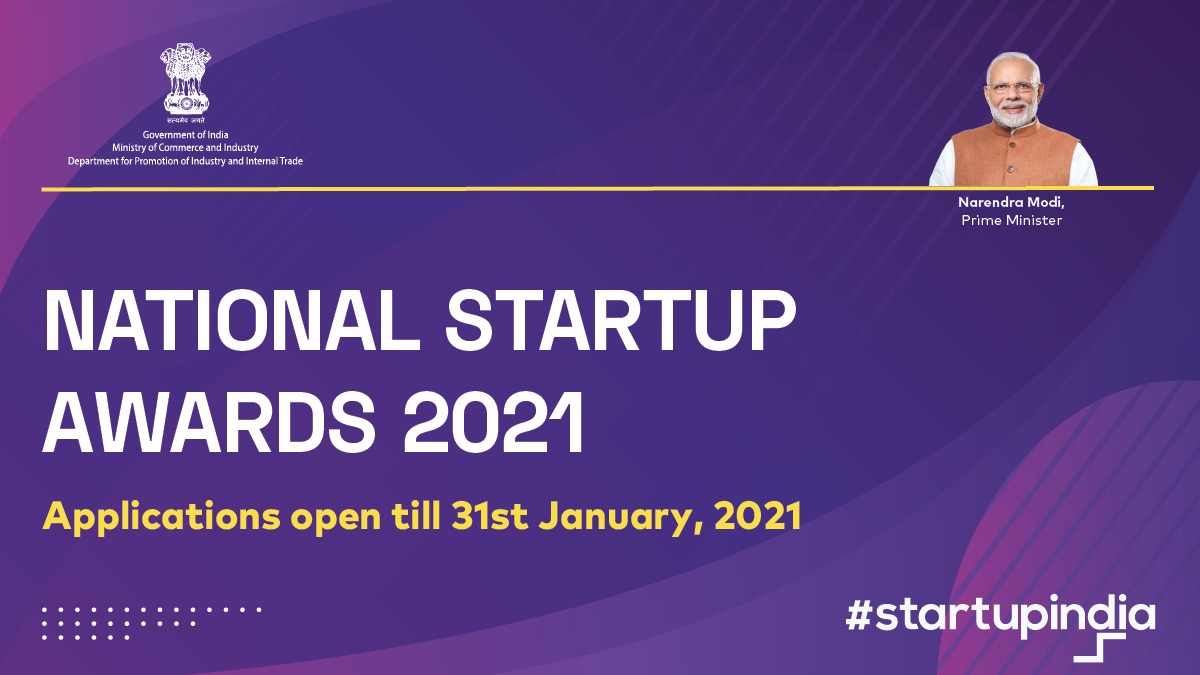 The Department for Promotion of Industry and Internal Trade (DPIIT) has announced to organise a global summit to boost the Indian start-up ecosystem on January 15 and 16, 2021.

According to sources, the summit would be a virtual one considering the COVID-19 situation in India and start-ups from Asian countries, global entrepreneurs and domestic market players are said to attend the virtual summit in January, according to the Commerce and Industry Ministry of India.

India is a growing market for business which shows a lot of potential and investors from all across the globe recognise this potential and turn their heads to invest in the market. In the past many years, the government of India has taken several measures to boost and strengthen the start-up ecosystem in India. Prime Minister Narendra Modi’s initiatives like Atmanirbhar Bharat and Made-in-India are just two examples that have worked to strengthen the core of business management and operations in India.

Having said that, sources suggest that Prime Minister Narendra Modi is expected to address the participants of the global summit on the final day i.e., January 16th.

Another specific initiative for start-ups in India, launched by the Government is ‘Startup India’ that was introduced back in 2016 and since then it has worked to solve the unemployment issue in India with a primary focus on strengthening the start-up ecosystem of the nation for growth. This initiative aims to lead sustainable economic growth for the budding start-up companies by providing them with tax and other incentives under this scheme.

According to a report by YourStory, DPIIT has also invited applications for national Start-up Awards of 2021 to recognise new innovations made towards the indigenisation of key products.

The applications for the awards are open till 31st January 2021.

Furthermore, under the Startup India flagship initiative by the government, over 41,000 start-ups have been recognised till now.

As we are all aware of the uncertainty that COVID-19 has brought upon us and how it has greatly impacted the Indian start-up ecosystem, the government of India will be acknowledging efforts, resilience and initiatives shown by Indian start-ups.