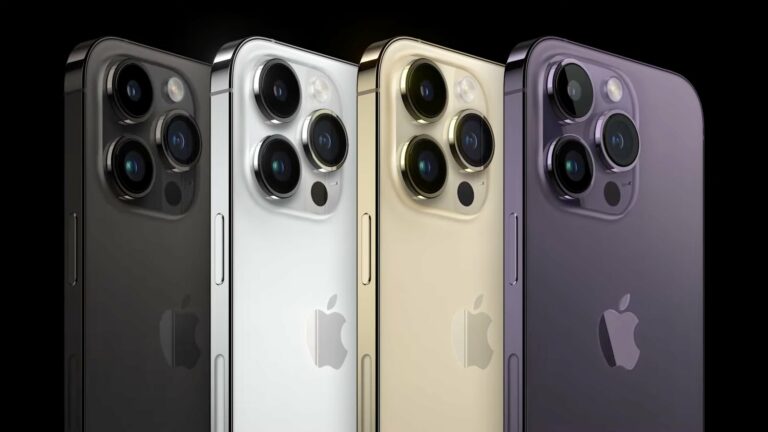 Tech companies have made a lot of changes in their strategy regarding the world’s second-largest smartphone market i.e. India. By the way, manufacturing of iPhones takes place in India for the last several years. According to the reports, soon the latest iPhones manufactured in India will come on the market. Information related to iPhone manufacturing has come to the fore.

Talks are going on between Tata Group and Taiwan’s Wistron Corp for iPhone manufacturing in India. Together, the two companies can set up a joint venture, where Apple iPhones will be assembled. Bloomberg has given this information on Friday.

A person related to the matter has told me that this venture will be a new endeavour of Tata Group in the technology manufacturing sector. The assembly of the iPhone in India started in the year 2017. Both Wistron and Foxconn assemble the iPhone in India.

Apple is now building assembly units in India outside China and Taiwan. However, whether Apple is involved in the ongoing talks between Tata and Wistron is not known.

There are two ways to complete this plan. Either the Tata group can buy equity in Wistron’s India operation or the two companies can jointly start a new assembly plant. The details related to the deal have not been finalized yet. Apple, Tata Group and Wistron have not commented on this matter.

If the previous reports are to be believed, then in the next two to three months, the latest phones of Apple assembled in India will come on the market. Apple launched its iPhone 14 series only this week. In this series, the company has launched four new smartphones iPhone 14, iPhone Plus, iPhone 14 Pro and iPhone 14 Pro Max. The company has not made any major changes to the iPhone 14 series. You will get to see most of the new things in the iPhone 14 Pro series in terms of design, processor and camera. In this series, the company has given a 48MP camera, A16 Bionic chipset and a new display. In the launch event held on September 7, Apple launched Apple Watch Series 8, SE and Watch Ultra along with new iPhones. Apart from this, the company has also launched Airpods Pro, which comes with new features. Soon all these products will be available on the market.