Women only venture capital funds soon to be a reality in India !

For any business to take off, it requires a great idea and being able to fund that idea. Securing financial backing is not only validation of the idea. It’s a critical step for any entrepreneur to create a quickly growing company. The startup community is highly male dominated.  A very few women have founded a company to a billion dollar valuation. Despite the growing number of women entrepreneurs, only 3 percent of women-owned businesses have revenues of $1 million or more compared with 6 percent of men-owned businesses.According to reports, although more and more women are turning towards entrepreneurship, the number of proposals to VC firms from women is still very less. 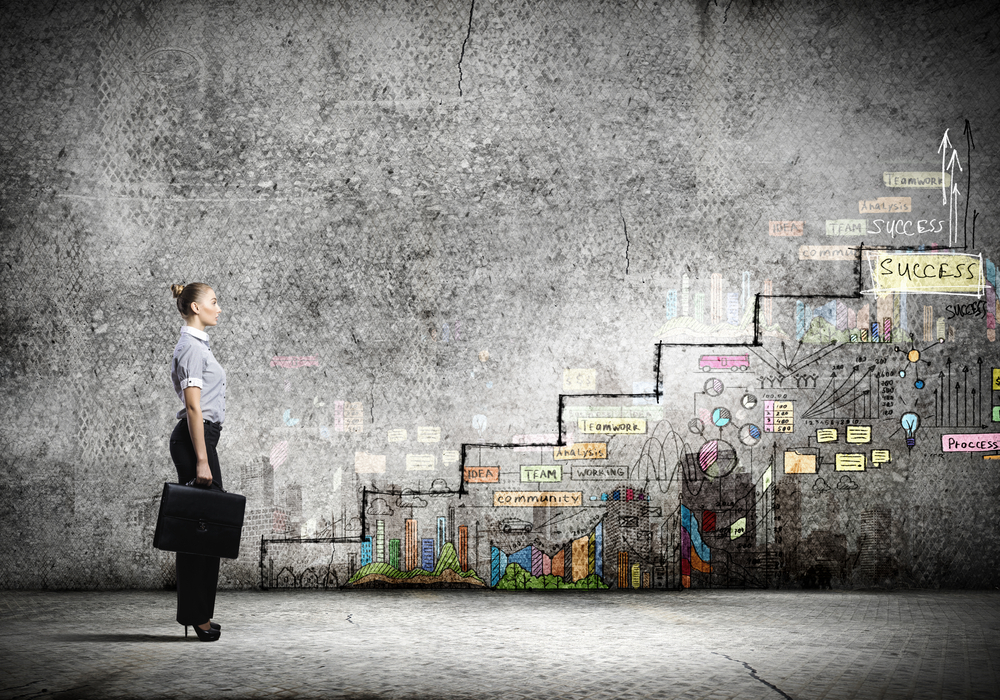 All this might be beginning to change with talks of a new women-only venture capital fund soon to be set up in India.A women-only venture capital fund, like Golden Seeds or Women’s Venture Capital Fund in the US, invests in ventures that have at least one woman as a co-founder or at the C level with significant equity holding. Such a fund is expected to encourage more women to explore entrepreneurship opportunities.

Recently a similar idea was being toyed by Tie Stree Shakti (TSS), which aims at enabling aspiring women entrepreneurs. TSS with the help of Paula Mariwala, executive director, Seedfund, prepared a white paper on a women-centric venture capital fund.

In a world where female consumers represent 80% of the worldwide GDP , encouraging women entrepreneurship has become a necessity.Having more women would not just help in diversity in terms of sectors and business plans. Research on public companies shows that having women in management team produces better returns. Also, venture-backed companies that have women in their teams outperform the ones that don’t. A study done by Emory University shows, female-run, early-stage companies are 15% more likely to be profitable than male-run businesses, even though they are 40% less likely to be funded

A handful of women-only VC funds exist in developed markets in the US and Europe, and are becoming a global movement. Golden Seeds is one of the largest angel networks in the US, that manages funds of about $40 million and has invested about $60 million in 60 companies via a combination of angels and funds. 500 Startups, a Silicon Valley venture capital seed fund and startup accelerator, has recently started an AngelList syndicate to invest in women entrepreneurs. The common goal of such funds is to help aspiring women entrepreneurs break the glass ceiling by helping them start and fund their high growth businesses.

An industry which once had 19,749 women angels now has 57,967 making up 19.4% of all angel investors. The number of angel-backed, women-led companies in the US has grown from 3% in 2005 to 20% now. Now, almost 10 years later, over 2x more women-led companies are seeking angel capital than when Golden Seeds was founded.  A women focused venture firm would play a huge role in India in encouraging entrepreneurship and getting more women on board of the Indian companies.

Micromax In 1B sale cancelled just before going live