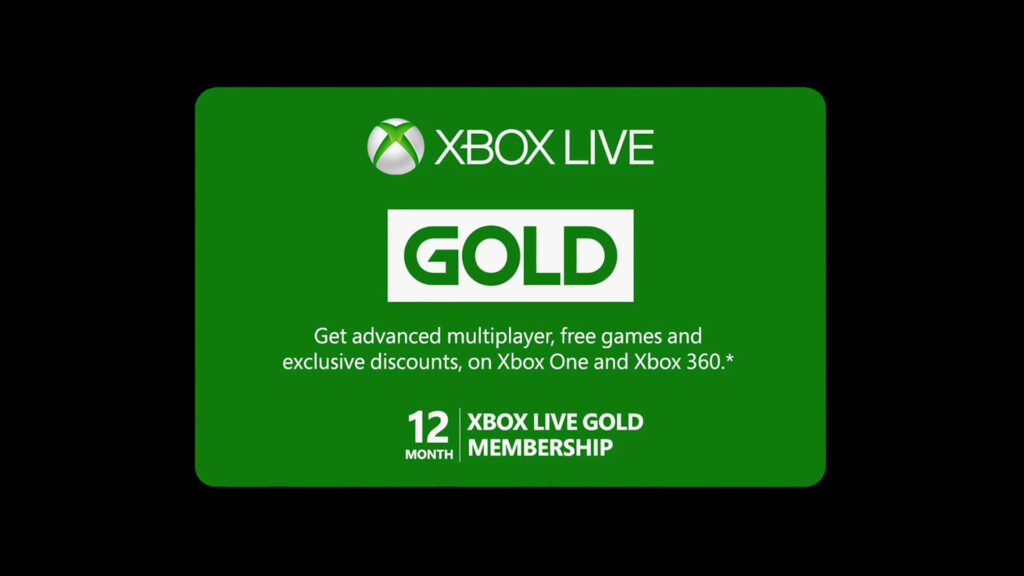 Microsoft plans to get rid of Xbox Live Gold when Xbox Game Pass reaches a subscriber milestone later this year. VentureBeat reporter Jeff Grubb claimed earlier this week on his Grubbsnax show Giant Bomb that Microsoft still plans to drop live gold when Game Pass reaches certain milestones for subscribers in the future. I just want to reiterate that Live Gold is still on board, but I would say that it will eventually disappear. The company also dropped the “Xbox Live” brand, which refers to a range of software and services for the Xbox Network.

Xbox Live Gold offers monthly free games at a discount in the Microsoft Store for its subscribers, but most of its core features are free for modern Xbox owners. While it costs $60 a year to buy a season ticket, Microsoft itself no longer offers an option to purchase Xbox Live Gold for 12 months, although it is still available from other retailers. 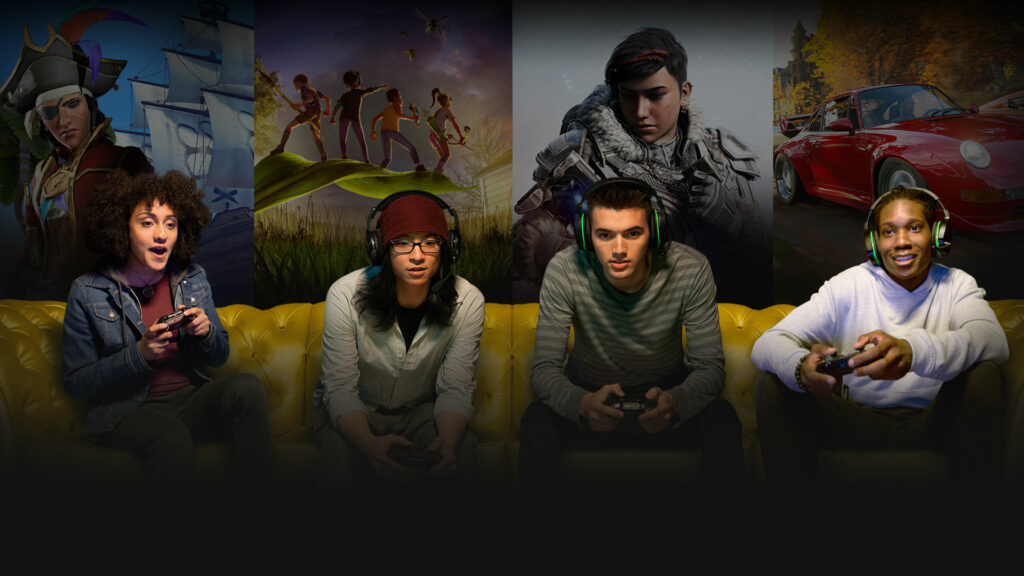 It will be interesting to see if Gold loses a significant number of subscribers or if Xbox Game Pass in the minds of the Xbox audience becomes a priority, but it could take years as the company tries to bring game passes to a healthier place. If Game Pass performs well for Microsoft, the company may want to replace Live Gold sometime in the near future. Considering how much value Microsoft has placed on Xbox Game Pass these days, and what they have done with gold, you have to wonder what else is in store for them.

Microsoft also plans to discontinue Xbox Live Gold and make online multiplayer free. With games like Halo Infinite on the way, there are many ways to increase engagement on Xbox Live. In April, Microsoft announced that Xbox Live would not need Gold for free multiplayer games in addition to it, leading some to believe that gold would still be a prerequisite for other games.

Microsoft announced details of its plans to remove Xbox Live Gold membership from more than 50 titles in a statement, including Fortnite, Apex Legends, and Call of Duty: Warzone. The decision to drop the Gold requirement for free-to-play games was announced for the first time in January, but Microsoft changed course and planned to increase the Xbox Live Gold subscription fee after negative feedback just a day after the new price was announced. 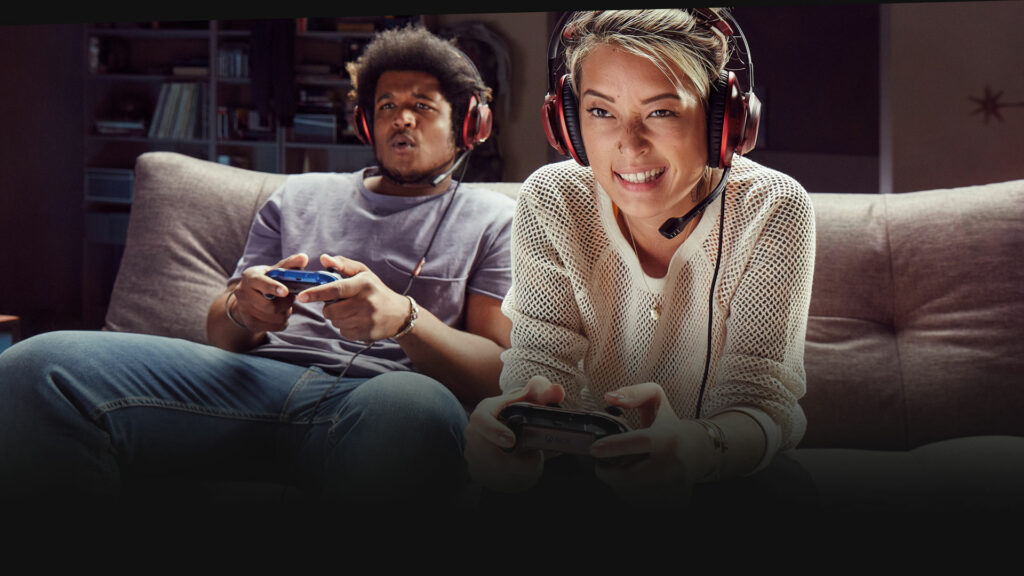 In addition, Microsoft announced that Project xCloud will enter the Xbox Game Pass Ultimate in for no additional cost and will include 100 Xbox games, increasing pressure on rivals such as Google Stadia with one announcement.

Jeff Grubb has gathered based on an unseen fact that Microsoft will make changes to Halo Infinite, and assumes that Xbox Live Gold will fall as a result: Microsoft will not cost individuals to play Halo Infinite on the Xbox and it will not cost you to play it on the PC, no matter what. Xbox executives must feel the pitfalls, and that leaves them wondering how to reverse the rise in the price of gold. Consumers assumed that Microsoft was trying to tie gamers to Game Pass, and when the company doubled the price a few months later, for example, that positive sentiment evaporated.