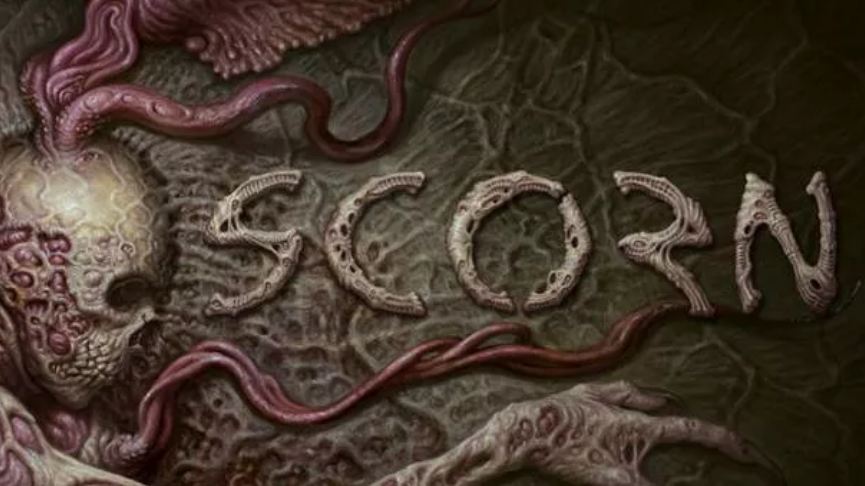 Ebb Software, the creators of the Xbox Series X console exclusive horror-thriller Scorn, has revealed that the game will now be released in October 2022, instead of 2021.

The release date was announced via a new video for the game as well as a message on the game’s Kickstarter page. Scorn’s community manager adds in the post that the delay is due to the team’s goal to “guarantee that Scorn is the finest game it can be.”

The extra time, according to the article, “will allow the team to ensure that the concept for Scorn comes to life in all its spine-chilling, nightmarish magnificence.”

We understand that this implies a lengthier wait, especially for our devoted Kickstarter backers who have been with us since the beginning. Still, we’re dedicated to providing Scorn the greatest possible experience for both players and fans.”

Ljubomir Peklar, CEO of Ebb Software, added to the article that the game has reached “75 percent content completion” and that “in the next months, we will be focused on finishing the last 25 percent of the content, followed by bug patching and making the game ready for launch.” We’re incredibly happy to get our game into the hands of gamers and let them experience Scorn for themselves.”

Scorn has been in production for a few years, with a Kickstarter campaign launched in 2017 and an intended release date set for 2018. Scorn was featured as part of the Xbox Series X games presentation in May 2020, with gameplay unveiled in October 2020, with a projected release date of sometime in 2021. Scorn will be available on PC, Xbox Series X/S, and Xbox Game Pass when it launches in October of next year.

It’s not entirely surprising that Scorn’s release date has been pushed out until next year. Following last year’s gameplay preview, things remained very quiet, and the developer hinted in November that the release date will be pushed out to 2022.

Given that we’re nearing the end of 2021, there wasn’t much time left to get it out before the new year anyhow. At the very least, October is by far the most appropriate month for releasing a horror game, so targeting that month makes sense.

On the whole, we have the impression that Scorn began as one thing and has expanded in scope over the course of its development into something far more ambitious, requiring more time. Like any wait, if it means receiving a better game, it should be worth it. As the saying goes, good games take time.

Of course, there are Kickstarter backers who have been anticipating the H.R. Giger and Zdzislaw Beksinki-inspired title for quite some time. Finally, the studio pledges to keep these funders “informed at every step of the way during this final leg of our adventure.” “Future upgrades will “contain a variety of information.”

News, interviews with our teams behind the scenes, sneak looks at certain work-in-process materials, and, most importantly, an update on overall development progress.”