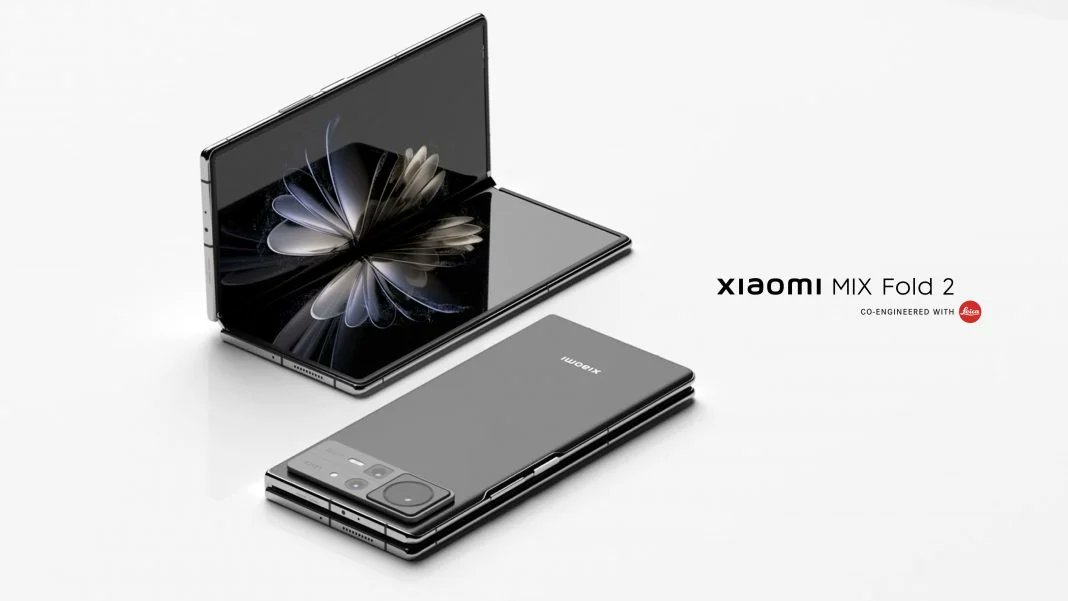 Chinese smartphone giant, Xiaomi finally brings its new refreshed foldable which is the new Mix Fold 2, and this new foldable will be a new add-on to the entire Mix series foldable by Xiaomi.

However, this year, there are many such improvements implemented by the Chinese smartphone giant for this new Foldable phone.

With this, there are a few questions that need to be answered which include its availability to the countries outside China, as the foldable was just launched in China as of now. Here is what we know so far:

What does this new foldable feature? 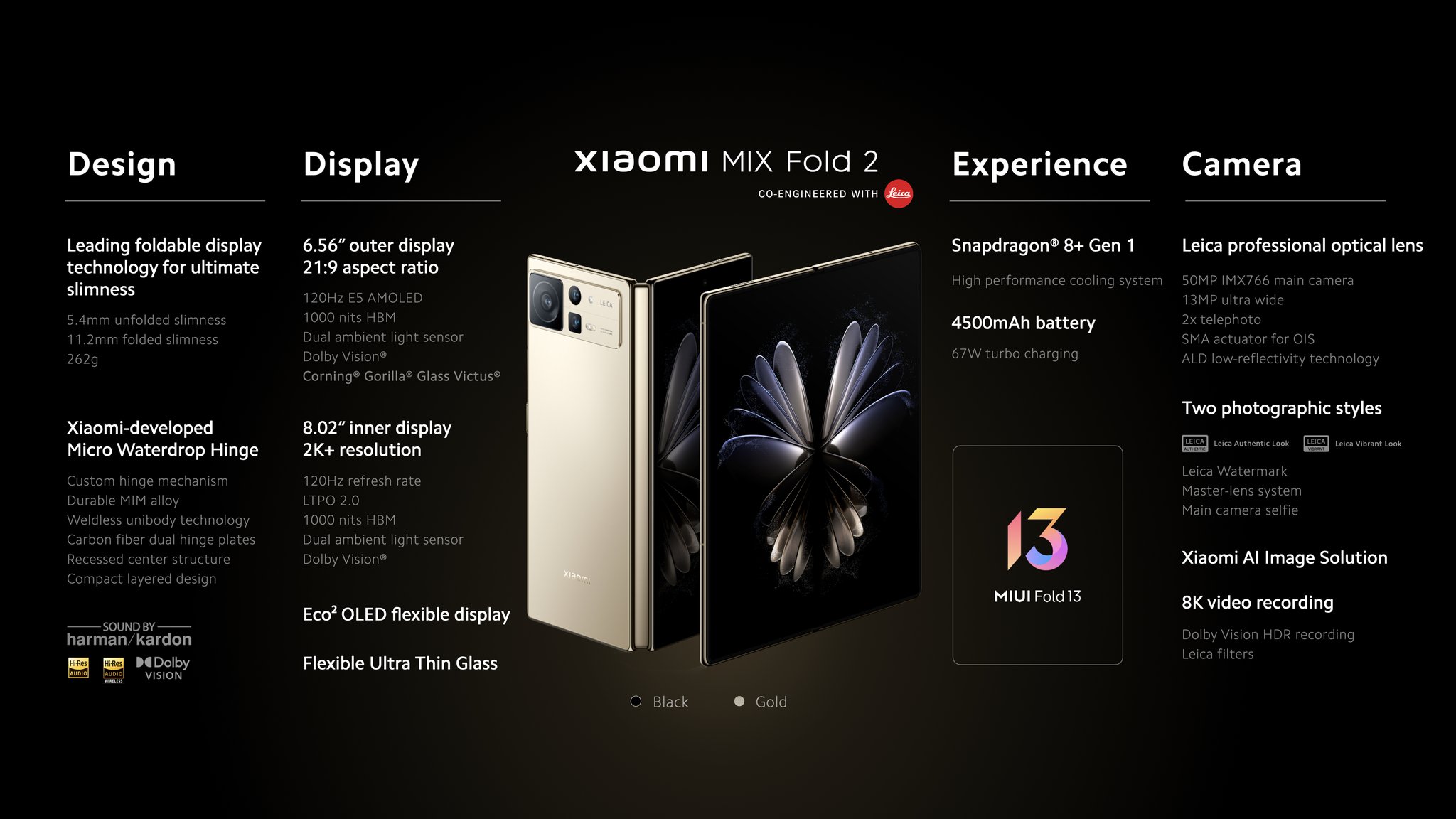 Xiaomi’s founder and also CEO, Lei Jun confirmed this during the annual speech event where the first glimpse of this new foldable. Getting to the design side, this foldable is said to be the thinnest folding phone availed to the public till now.

The foldable phone reportedly measures just 5.4mm in thickness when it’s unfolded and it turns to get a little thicker when it’s folded which makes its thickness go up by 11.2mm.

This is quite thinner than its competitors including the Galaxy Z Fold 4 by Samsung which is 6.3mm thicker when it’s in unfold state and adds up a little more thickness by 15.8mm when it’s in the folded state.

The smartphone comes with a bigger 6.56 AMOLED covering screen which comes with an aspect ratio of 21:9 for a better viewing experience. The smartphone’s screen gets support for 120Hz refresh rate and aloos protection of Gorilla Glass Victus too.

When the smartphone has been unfolded, the display expands to 8-inches and also it comes with a 120Hz refresh rate screen too.

The display inside is an Eco2 OLED screen that has the capability of removing the polarizer layer that offers better transparency and consumes less power consumption. On the display side, you get more features like Dolby Vision and its peak brightness can go up to 1,300 nits. 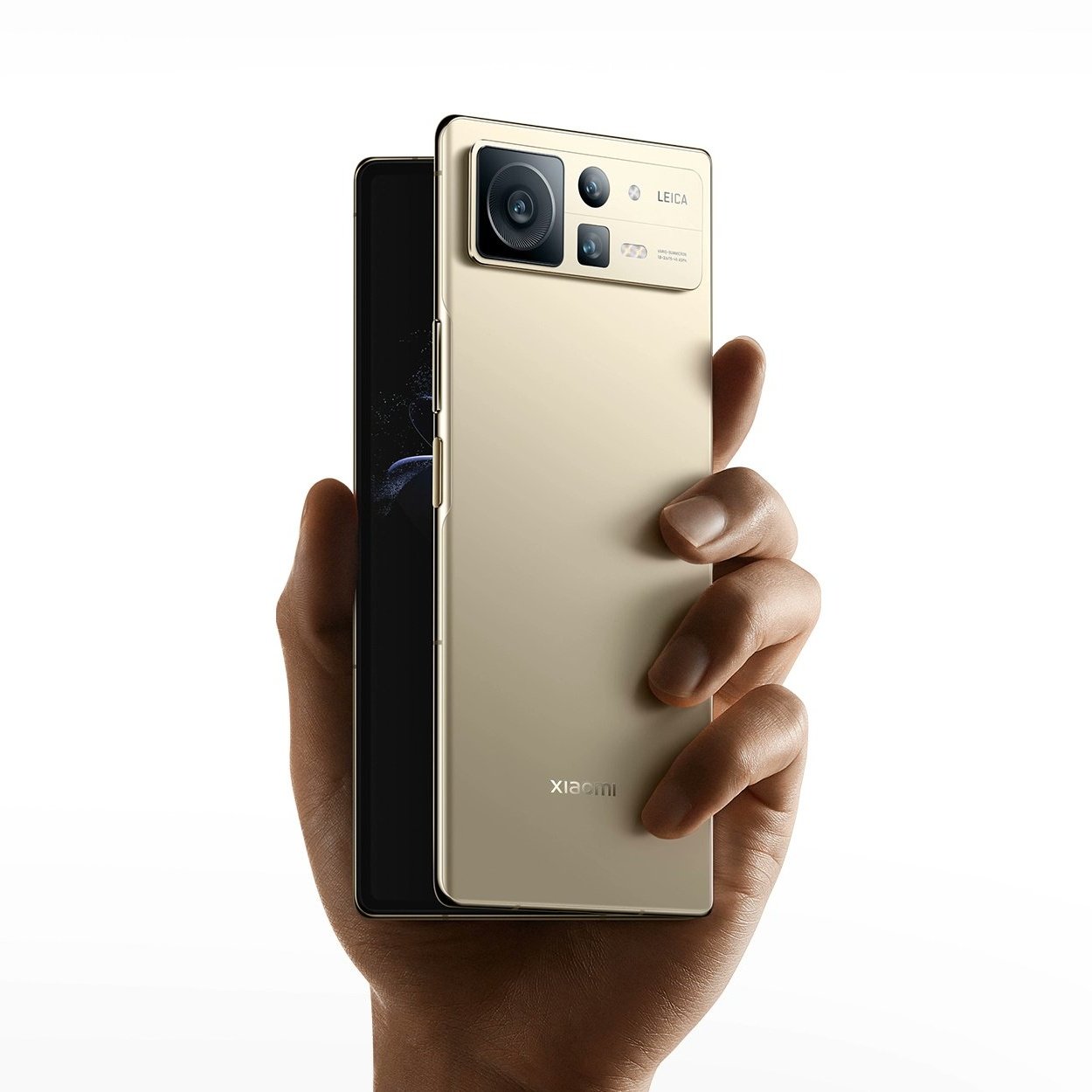 Talking more about does it feature inside, here we will get to see a powerful Snapdragon 8+ Gen 1 Soc which will be coming with a faster 12GB of RAM and is coupled with a faster internal storage space of 1TB in space.

On the camera and battery side, here for Camera Xiaomi has reportedly partnered with Leica to provide better camera capabilities.

Here you will get to see the main 50MP shooter which will be IMX 766 sensor by Sony. This main sensor gets support from another two sensors including an ultrawide angle lens and also a telephoto lens.

Here we will get to see a 13MP of ultra-wide sensor and then an 8MP telephoto lens which will come with the support for 2x optical zoom too.

In the battery department, Xiaomi has added a little more battery capacity to its foldable making it 4,500 mAh in capacity and it supports 67W of faster wired charging too. 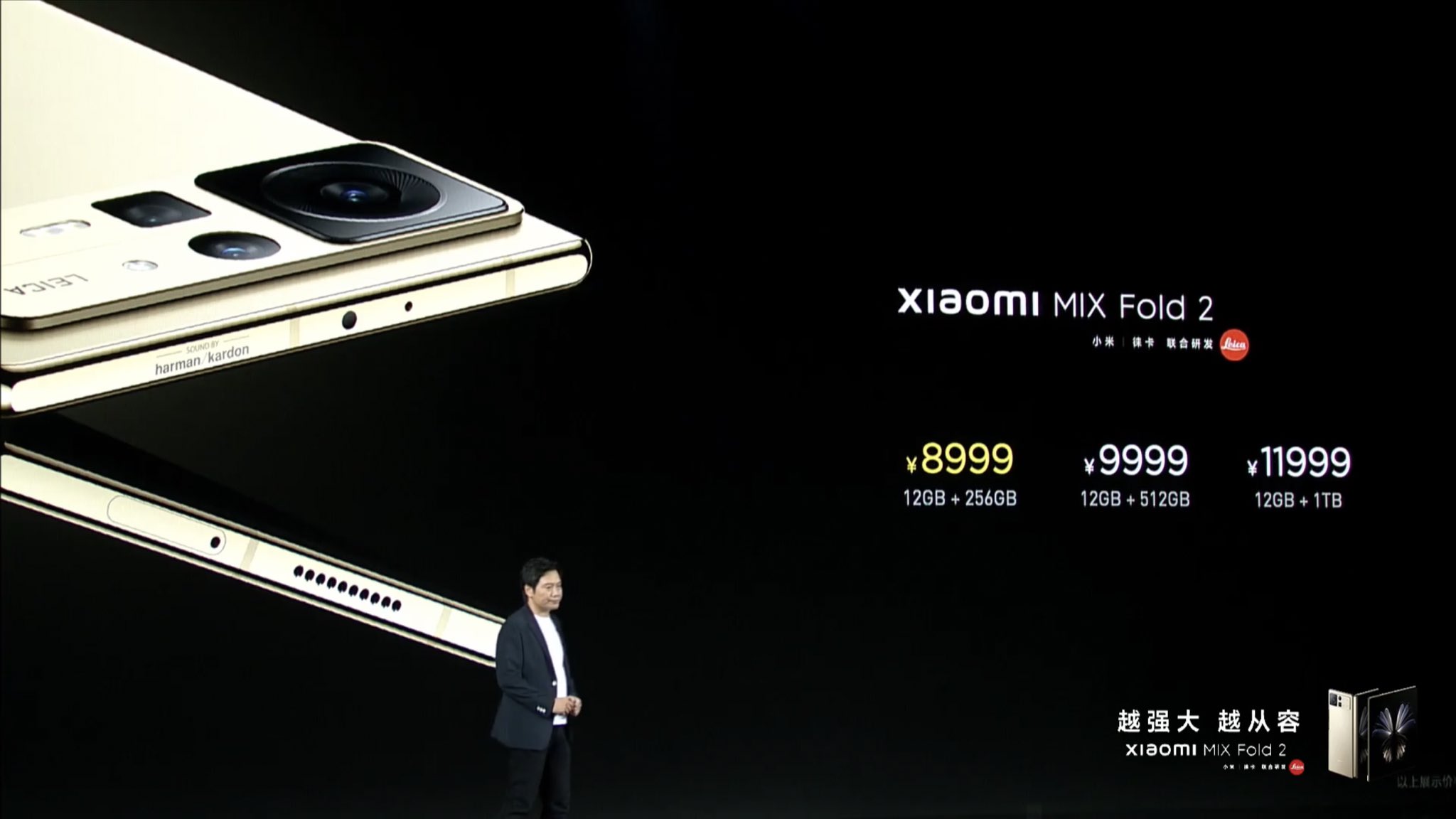 Talking about Xiaomi Mix Fold 2 Price. Xiaomi has managed to price it low compared to other foldable. So, the pricing starts for CNY 8,999 which compared to US dollars will be $1,34 where you will get to see 12GB RAM and 256GB internal storage support.

There is also another variant, which is CNY 11,999 which compared to US dollars will be $1,780. Here you will get to see 12GB of RAM with 1TB of internal storage.