Poco F1 changed the smartphone game completely when it launched in August 2018. A device with flagship snapdragon 845 at 21k was unheard of at the time. But, since then, Poco has not launched any devices worth looking at. Yeah, I know the Poco X2 came with a 120 Hz display, but the other specs were nothing too special.

Now, after months of waiting for a new poco device, Poco X3 has been spotted at FCC certification. There is no guarantee or confirmation regarding the specs, but it might sport a 64 mp primary camera in the round camera module to the back. The image shows a round camera module. The leaks on the FCC certification also suggested that the device will be powered by a massive 5160 mAh battery and a super-fast 33-watts charging speed. It is an upgrade over the last-gen Poco X3 which had a smaller battery and comparatively slower charging.

Other specifications that could be deduced from the FCC certification was the presence of Bluetooth 5.1, wifi 5(ac), dual sim. It might also sport a full-screen display with a pop-up camera. Now, seeing that the Poco X2 had a 120 Hz LCD panel, Poco X3 might sport a 120 Hz AMOLED panel according to rumours. 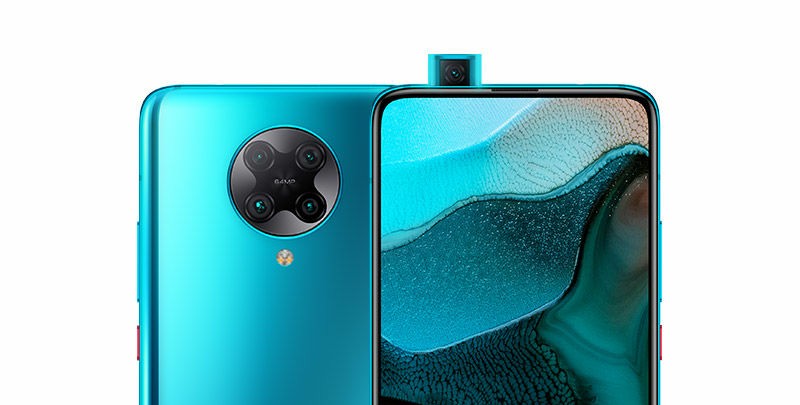 On the processor front, some earlier leaks say that it might arrive with a Qualcomm snapdragon 765 chip. It is not going to have 5g though according to FCC leaks.

I am pretty stoked about the release of the new Poco device. The deciding factor of the device will be its price because the specs seem excellent. If the device launches under Rs 18,000 in India, then it can get ahold of the upper mid-range section of the market.

Are you a Poco F1 user? Let us know in the comments below. If you have any doubts regarding the specs of the new Poco device post your queries below. Like and share with your friends if you found our content interesting.