Electronic maker Xiaomi has reported a 64 percent rise in revenue during the second quarter (Q2) of 2021, riding on the solid growth its smartphone business has seen. As reported by the company, both adjusted net profit as well as total revenue went in for record highs during the quarter that ended June.

Record Growths Noted By Many Sectors

Total revenue at the Chinese firm stood at 87.8 billion Yuan ($13.5 billion), seeing a year-on-year growth of more than 34 billion Yuan ($8.2 billion). Meanwhile, adjusted net profit was recorded at 6.3 billion Yuan ($972 million), a rise of a whopping 87.4 percent as compared to last year. Out of the many tech products that’s Xiaomi has been rolling out, smartphones continued to be the stronghold by a large margin, contributing a total of 59.1 billion yuan ($9.1 billion) during Q2, seeing a rise of 86.8 percent.

Smartphones were followed by the firm’s Internet of Things (IoT) sector, which showed a strong growth of around 36 percent, going up to 20.7 billion Yuan ($3 billion). Smart TVs also saw a significant number of shipments during the period under consideration, reaching as many as 2.5 million units. Meanwhile, internet services brought in some 7 billion yuan ($1 billion). This is being dubbed a “record high” by Xiaomi itself, as it has seen a growth of 19.1 percent.

The announcement of the earnings report was quickly followed by another revelation on the company’s part, this time about the acquisition of US-based tech firm DeepMotion Tech, which is focused on self-driving technology. The deal took place for $77.3 million.

This could be a valuable new addition to Xiaomi’s arsenal, as it plans to become a leader in the electric vehicles (EV) in the coming decade. The four-year old startup is involved in developing high-precision mapping and position tech. 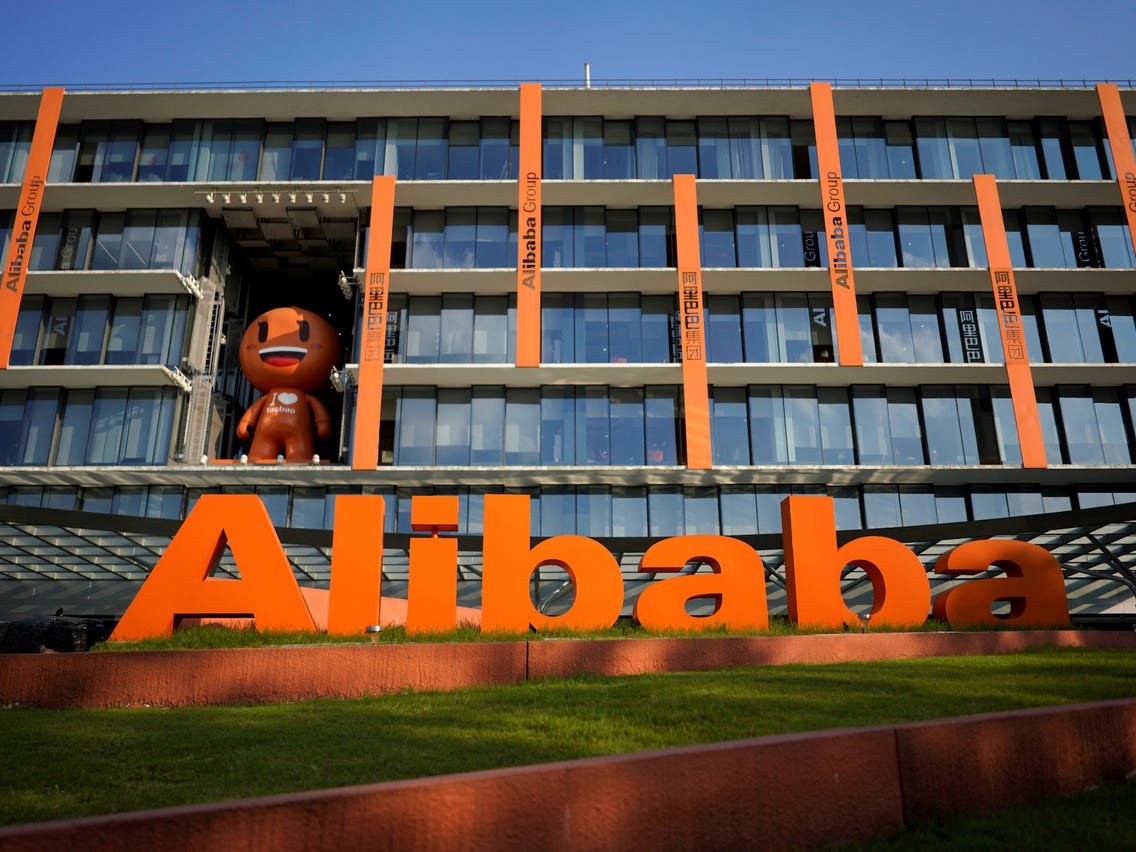 Just a couple months ago, Xiaomi had said that it plans on putting in as much as $10 billion into its electric vehicle ventures in the next 10 years. However, it is not the only Chinese tech giant that plans on tapping the potential of the EV market in the coming years. Contemporaries and competitors Alibaba and Baidu have also been looking to venture into the space.