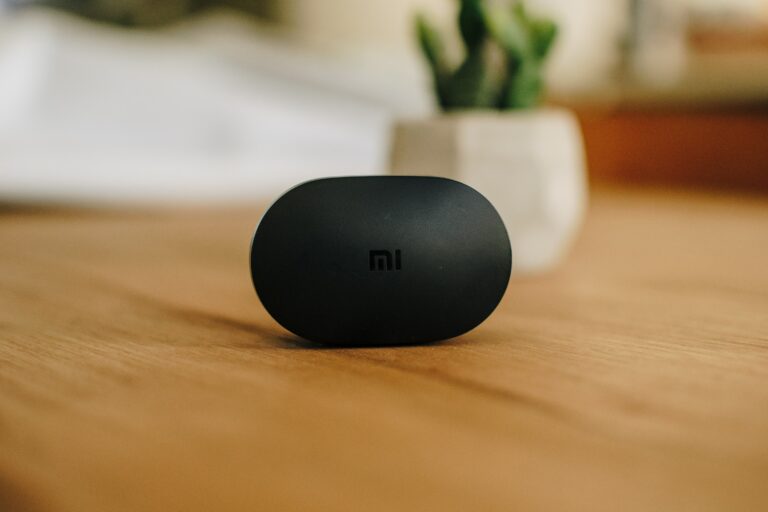 Following the seizure of Rs 5,551.27 crore in bank accounts of Xiaomi Technology India Private Limited under the terms of the Foreign Exchange Management Act (FEMA) in connection with the company’s illicit foreign transfers, Xiaomi declared that as a brand it is committed to India and that its operations are completely compliance with local laws and regulations. 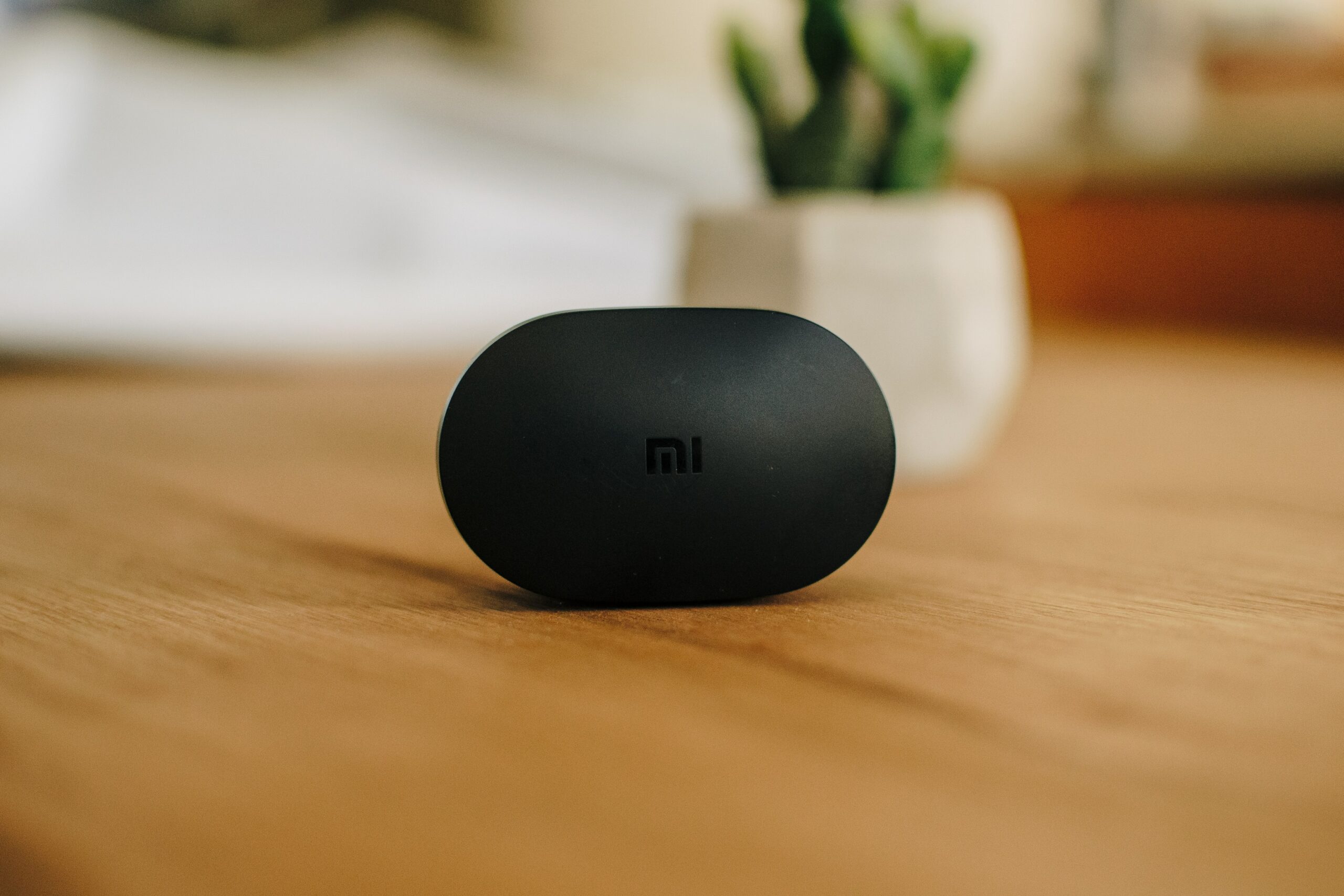 In a statement, Xiaomi stated that it is committed to working collaboratively with government officials to clear up any ambiguities.

“We have studied the order from government authorities carefully. We believe our royalty payments and statements to the bank are all legit and truthful. These royalty payments that Xiaomi India made were for the in-licensed technologies and IPs used in our Indian version products. It is a legitimate commercial arrangement for Xiaomi India to make such royalty payments. However, we are committed to working closely with government authorities to clarify any misunderstandings,” the company said in a statement.

ED has seized Rs 5551.27 crores of Xiaomi Technology India Private Limited, lying in the bank accounts under the provisions of the Foreign Exchange Management Act, 1999 in connection with the illegal outward remittances made by the company: ED pic.twitter.com/6ZmO9Odltg

The Income Tax Department announced on March 3 that it had undertaken searches against Chinese telecom businesses and discovered that they were engaging in tax fraud through fake invoices.

At the time, the Income Tax Department had discovered Rs 400 crore in income suppression. The raids took place across India in the second week of February, including in the National Capital Region (NCR).

The searches found that Chinese companies had made overstated payments for technical services received from associated parties outside of India.

The assessee company was unable to demonstrate the validity of acquiring such alleged technical services in exchange for payment, as well as the grounds for determining the consideration for the same.