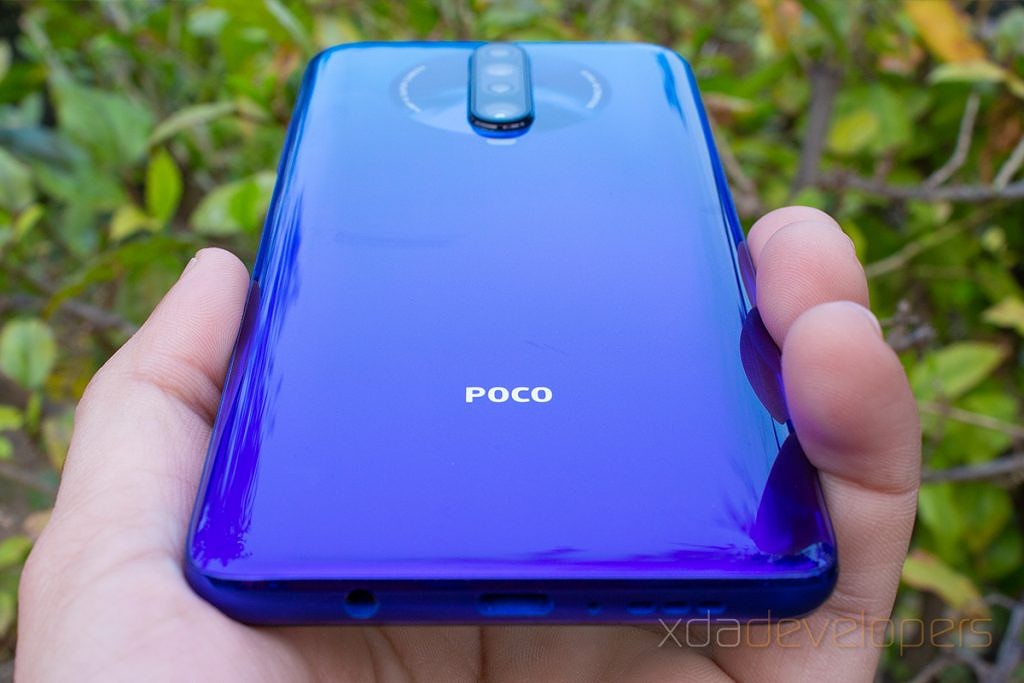 Poco was launched as a subsidiary brand of Xiaomi back in 2018 and after its first smartphone, the POCO F1, the brand’s popularity soared through the charts as the company was giving top of the line specifications on an affordable budget smartphone.

Smoothly gaining popularity over time, Poco was spun off by Xiaomi as an independent brand in 2020 after which it was sailing through the Indian smartphone market. Since Poco has become independent, it has become India’s third-largest online smartphone brand, according to Counterpoint, a research company.

Yes! Poco smartphones have become extremely popular among Indians and have surpassed established brands such as OnePlus to own the crown of the top three smartphone brands in India in the online marketplace.

Counterpoint India Smartphone Monthly Model Tracker 2020 mentions that every two out of three smartphones sold online were from Poco. This statement was issued in November 2020, according to Financial Express.

After the remarkable popularity and success of the Poco F1, there was no looking back for the smartphone brand. The company released its second model, the Poco X2 after it became an independent identity that is after a gap of two years. The smartphone maker, even after becoming independent has stuck to its motto of being an enthusiast brand. Even last year in 2020, Poco launched over five varied devices across different price points to fit every budget of the Indian consumers.

As mentioned in a report, Anuj Sharma, Country Director, Poco India tells Financial Express on the side-lines of the announcement that it will continue to build with the same focus in the future.

He further mentions that the company will focus on making great smartphone devices with clean software and high CSAT or Customer Satisfaction Score.

The company says that it has learnt a lot in 2020 and this year it is looking forward to making better strides as a smartphone brand. Anuj also says that Poco could not sell an F1 model at INR 21,000 in today’s time as the tax and import duty imposed by the government has increased. During the months of the COVID-19 lockdown, the country was forced shut and the import of components and parts has become very difficult, thus increasing the costs.

However, there have been rumours floating around in the industry about Poco launching its own TWS earbuds called the Poco Pop Buds and its own line-up of Laptops. Anuj has reportedly denied all speculations, saying that Laptops is not expected anytime in the near future, Poco has no such plans as of now and as far as TWS earbuds are concerned, he says that the Pop Buds are not meeting the expectations. Furthermore, he mentions that Poco F2 smartphone is an ongoing thought which will be materialised soon. The company has given no additional information about the new to-be-launched devices.