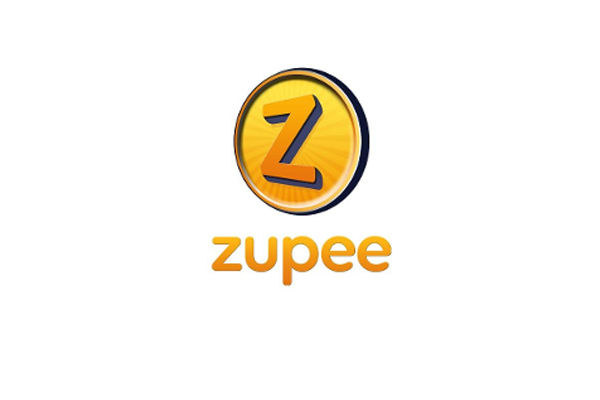 Zupee is a skill-based online gaming platform which operates as a real-money gaming start-up. Most recently, the start-up has raised USD 10 million in funding from US-based early-stage investor, WestCap and existing investor, Matrix Partners India.

This latest infusion of funds shall be utilised by the company to expand its market reach, strengthen its core team and scale up its overall gaming platform. The gaming start-up also aims to improve user experience by offering support for local languages in the coming future, as mentioned in a report by Economic Times.

According to the company profile on CrunchBase, Zupee has raised total funding worth USD 19 million from three financing rounds. Before this latest funding, the company bagged USD 8 million from Matrix Partners India in a Series A funding round that concluded in April 2020.

The industry-leading growth of the platform has served as a testament to the company wherein it connects users for a fun and fair gaming competition. The platform allows users to pick any topic they like and play tournaments with other players to win real money. Zupee offers several topics including Hinglish, Bollywood, Hollywood, Cities and Capitals, Sports, Maths and much more.

Founded back in 2018 by Dilsher Singh Malhi and Siddhant Saurabh, Zupee lets you answer quiz questions; the faster you answer the questions, the higher you will score and if you win, you can earn real money.

Malhi mentions that the past few months have been great for the company as was driven with a month-on-month growth and this fresh funding will further help Zupee to scale its business.

2020 was a tough year because of the COVID-19 pandemic and with everyone forced shut in their houses, the gaming industry has been significantly boosted. During the time of PUBG, until it was banned, it became a phenomenon in the country which revealed the true potential of the gaming industry in India. Following the ban, it opened doors for other game developers to create a sensation within the country, some did and some could not. The point here is that investors are turning their heads towards the gaming sector in India and are investing heavily in this segment.

The growth rate at which the gaming industry is rising indicates its potential for the future. Zupee is one of these gaming companies that has recorded phenomenal growth in the past year. The company claims to have disbursed winning money of over INR 10 crore to more than half-a-million users in India till date.

Global investors are eying to invest in the gaming segment and it factually has gained a lot of attraction which is evident by the financing in India. As mentioned in a report by Economic Times, Mobile Premier League has raised over INR 90M from RTP Global and SIG Global, Winzo has bagged $18 million in a round led by Courtside Ventures and Makers Fund last year.

The gaming industry is growing and so is the country!