XPeng announces its fourth model, an SUV dubbed with the G9. Currently, XPeng makes G3 SUV Sedan and P7 sedan. The third model was announced in September, P5 Sedan. While the earlier models are designed specifically for the Chinese market, the new model is planned to be launched in the US. 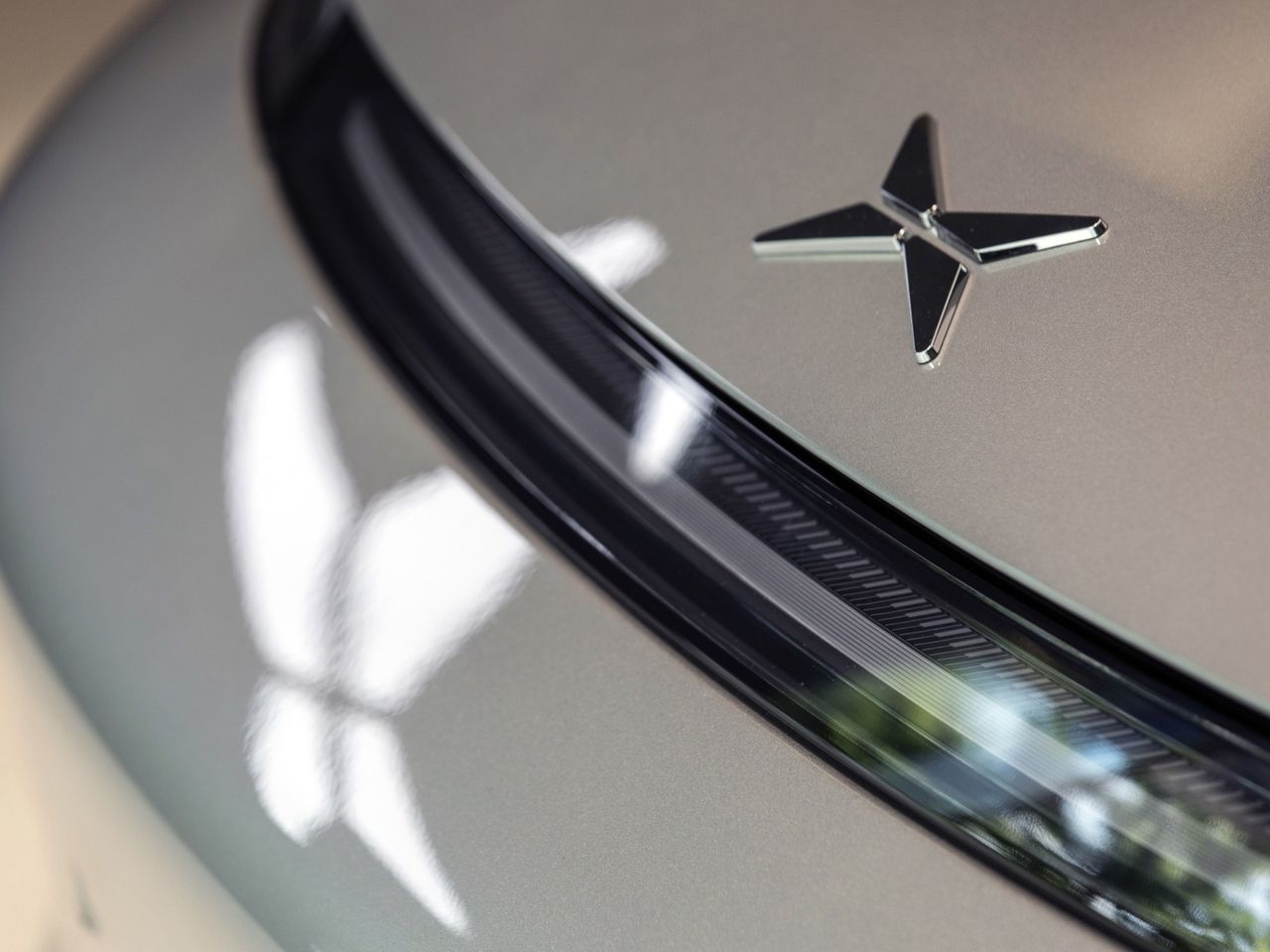 The P5 starts for about $25,000, after receiving EV subsidies. Post-subsidy is how the pricing of many Chinese EVs is listed. Pricing for the G9 wasn’t released. But the SUV will come with the company’s best charging and autonomous driving features.

CEO He Xiaoping said in the company’s news release, “Our new G9 smart SUV represents a new level of sophistication with a global perspective,” Adds, “G9 is our first model to be conceived and developed from the ground up for both the international and Chinese markets.”

The new SUV should be shipping in the third quarter of 2023, according to people familiar with the matter. The news release, however, didn’t disclose when the model might come to the U.S. XPeng didn’t respond to a request for comment about when the G9 might end up on U.S. shores. XPeng does have some international sales today, in Norway.

There aren’t many Chinese EVs for sale in the U.S. That will change someday. American car buyers should know that Chinese EV makers are tough competitors, according to Tesla (TSLA) CEO Elon Musk. Back in September, in an online forum, Musk said Chinese automakers were the “most competitive in the world.”

China is the world’s largest new car market, and the largest market for electric vehicles. There are, very roughly, 14 million EVs on global roads, and roughly half are in China. Musk, of course, runs Tesla, the world’s most valuable car company and easily the largest EV company, by unit sales, in the U.S. Tesla already competes with XPeng, and many others, in China. That competition will spread around the world in the coming years.

XPeng stock is up about 11% year to date, trailing behind the S&P 500 and Dow Jones Industrial Average. Shares have been volatile in 2021 as investors weighed high valuations and the impacts of the global semiconductor shortage. About a year ago, XPeng stock was trading for roughly 25 times estimated the next year’s sales. After a year of growth, and below-market returns, shares are now at about 7.5 times the estimated next year’s sales.

Returns have picked up lately, however. XPeng stock is up about 10% over the past three months as investor sentiment has improved following solid earnings from many EV producers as well as the successful IPO of Rivian Automotive (RIVN).