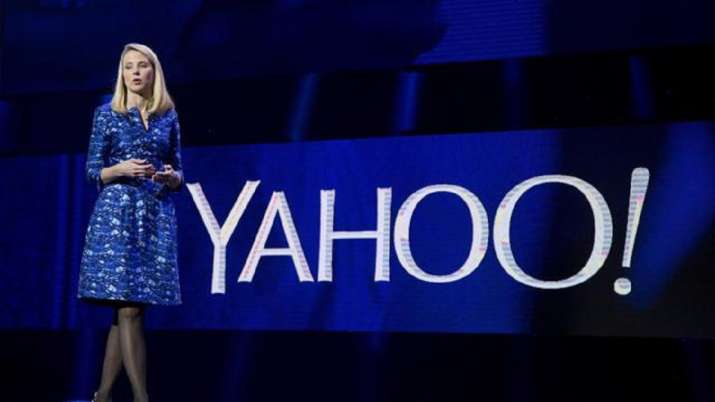 Yahoo Japan frees workforce to live far from any office

Yahoo Japan Corp. has joined the ranks of corporations embracing remote working, announcing on Jan. 12 the removing of a requirement that all domestic employees live within commuting distance of the company’s headquarters.

From April 1, the company will remove the residency requirement for around 8,000 domestic employees, allowing them to live anywhere in Japan. They will be able to live in regions far from the company’s headquarters, such as uninhabited islands.

Employees at Yahoo Japan have been allowed to telework as long as they live in a place that allows them to commute to a corporate office by 11 a.m. Employees in Japan can now work from anywhere, including their homes, thanks to remote work sites. Approximately 90% of employees are currently teleworking.

However, Yahoo Japan maintained the residential status because employees may be obliged to report to a corporate office in the event of an emergency.

Peer feedback is conducted twice a year in addition to performance evaluations to stimulate professional growth and improved performance in order to achieve goals. Employees receive candid feedback from several coworkers who are closely involved in their employment, and they evaluate their performance based on the feedback in one-on-one meetings with their bosses and others.

Except for some individuals who need to work in offices to handle personal or other highly secret information, the home limitation will not be lifted.

The elimination of the residency restriction was made feasible, according to Yahoo Japan, since the search engine giant enhanced remote work technologies in the wake of the COVID-19 outbreak. These enhancements resulted in an increase in job-related duties that employees are no longer required to complete in the office.

Yahoo Japan would also remove a cap on commuting expenditures, which is now set at 6,500 yen ($56) for one-way trips. The monthly salary cap will remain at 150,000 yen, but employees would be able to go to work by air or highway bus.

Last September, Mercari Inc., a company in the IT industry, made it feasible for its employees to live anywhere in Japan. More IT organisations are attempting to gain a competitive advantage in worker recruiting by offering flexible work patterns, as shortages of IT personnel are increasingly observed in the industry.