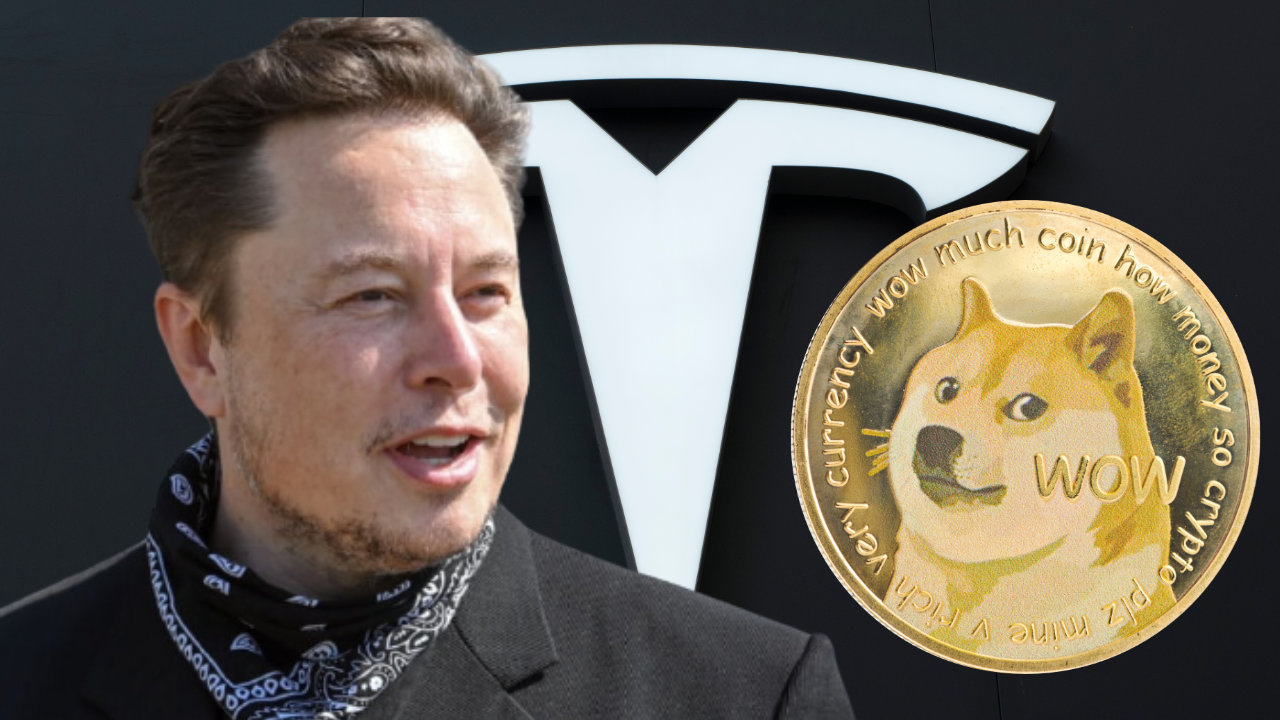 Interestingly enough, the US dollar price of the Cyberquad for kids, Cyberwhistle, and Giga Texas Belt Buckle have been removed from the Tesla Shop. It means to buy these merch one needs to buy through the Dogecoins only. Earlier, the Cyberquad for kids was priced at $1,900, and the Cyberwhistle’s price was $50. Also, the Giga Texas Belt Buckle was with a $150 price tag. For reference, Dogecoin is currently at $0.19. The Dogecoin price includes applicable taxes. To pay with Dogecoins on the Tesla Shop, customers will need a Dogecoin wallet.

Tesla explained, “When checking out with Dogecoin, the payment page will display the Tesla Dogecoin wallet “address” in both an alphanumeric code and a QR code form for you to connect to your Dogecoin wallet to transfer the Dogecoin. It is the responsibility of the purchaser to ensure that Dogecoin is transferred to Tesla’s Dogecoin wallet accurately,”

Furthermore, the items that are purchased with Dogecoin are not to be exchanged or returned back at any point in time. Any customer-facing any kind of transaction charges should bear the costs themselves. Dogecoin charges network charges each time there is a transaction, these are to be paid by the customer itself. 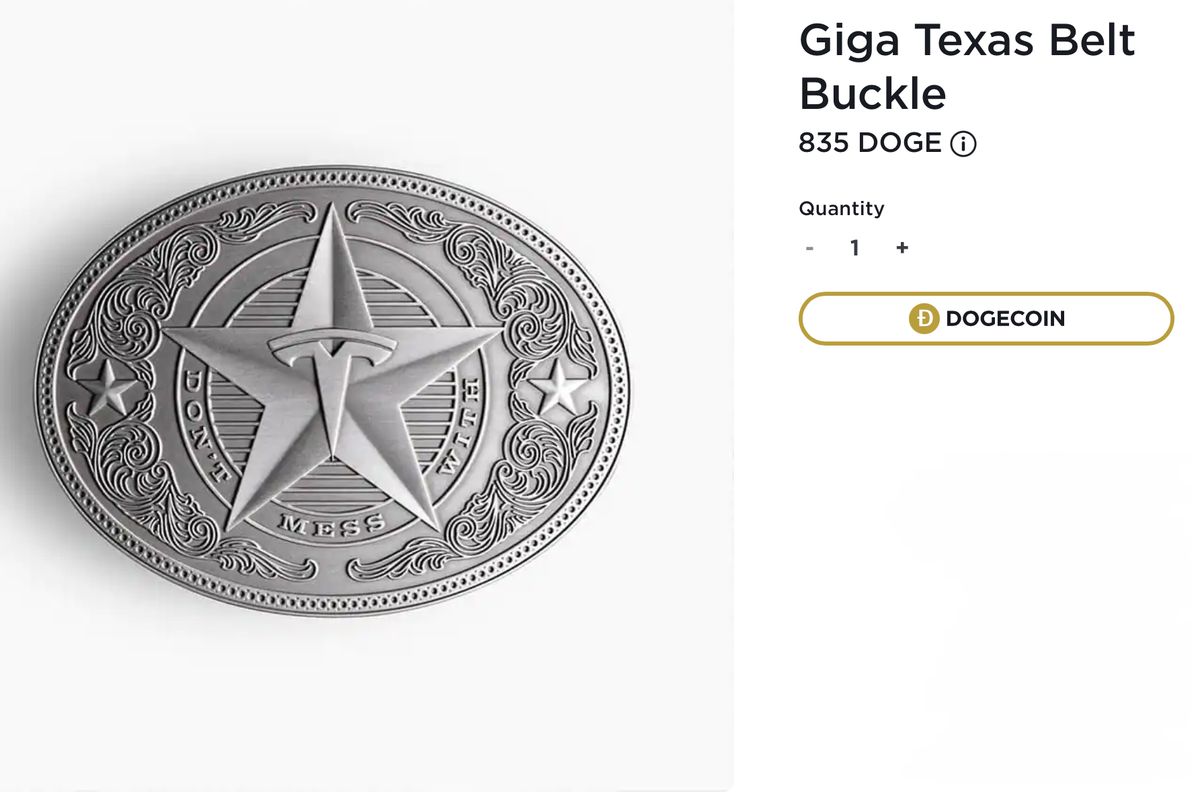 Last year, announced by Musk on Twitter on December 14th, he said that the company would “see how it goes” with the cryptocurrency payment option. It’s unclear if or when Tesla might eventually accept payment for its vehicles in Dogecoin.  Which Musk has previously said may be his favorite cryptocurrency.

Furthermore, the change in purchase option appears to be supported outside the US, with the S3XY Mug buyable with Dogecoin from the UK Tesla store for 150 doges (around $29). Interestingly, support for Dogecoin purchases comes just months after Tesla started accepting Bitcoin for car purchases, only to cease the practice 49 days later. By citing concerns about the use of fossil fuels for Bitcoin mining. “Cryptocurrency is a good idea on many levels and we believe it has a promising future, but this cannot come at great cost to the environment,” Elon Musk said in a statement.

Dogecoin currently doesn’t consume anywhere near the same amount of energy per transaction as of Bitcoin, according to research from TRG Datacenters. But Dogecoin is still an energy-intensive proof-of-work cryptocurrency, as digital currency economist Alex de Vries explained in May. Its smaller energy use per transaction is largely because it’s currently a less valuable asset than Bitcoin.

(Cryptocurrency details from The Verge)