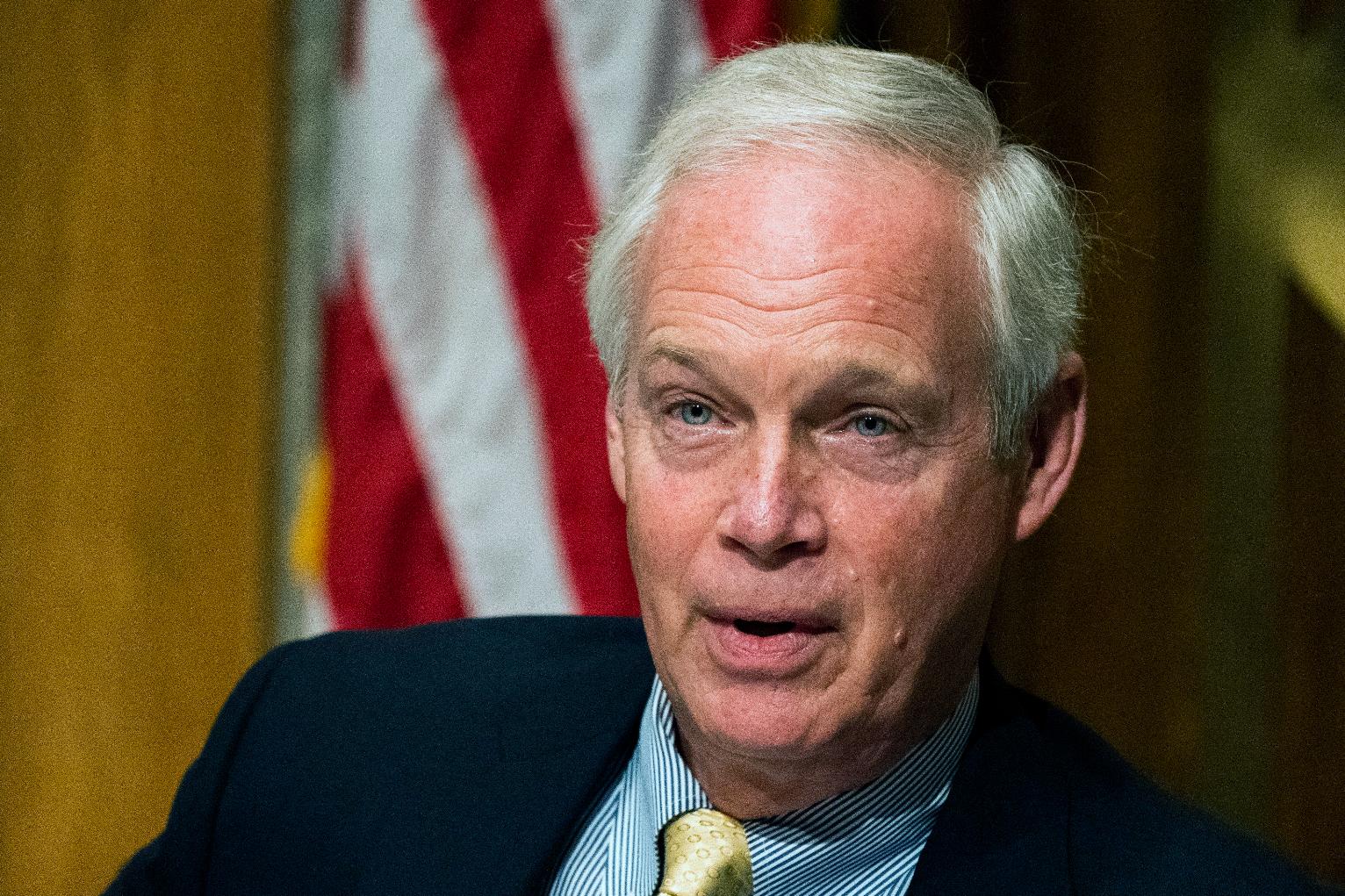 Google and Facebook have been very outspoken about their policies on COVID-19 misinformation and the punishment that follows. It is no surprise that these social media giants have the power to ban anyone who violates the company policies on the spread of coronavirus misinformation and this time, a reputed Senator from the Republican Party in the United States has been under the radar for his actions.

According to recent reports, Senator Ron Johnson has been banned or suspended from Google’s YouTube for 7 days after he uploaded a video that showed him spreading medical misinformation about COVID-19. The company termed it as a direct violation of Google’s detailed policy on the critical matter.

As mentioned in a report by Business Insider, this violation of Google’s policy was a part of the running feud that Wisconsin Republican is waging against the Big Tech companies, especially YouTube. The Republican accuses the video-sharing company of censorship when it comes to enforcing its terms of service.

The question pertains, what was in that video that led to the suspension of a Senator’s account?

Well, reports suggest that the video uploaded was promoting two generic drugs that could cure COVID-19 or boost immunity against the deadly virus. However, there is no sufficient data about those two generic drugs which enables anyone to promote them or recommend them for use in treating COVID-19. Anyhow, the censorship board at YouTube has fairly decided that that the American public should not be able to view that video or hear anything unverified about the two drugs that Senator Ron Johnson was promoting.

Well, it seems like Senator Ron Johnson doesn’t quite have the reputation for promoting truth and factual information. According to a report by Business Insider, it is mentioned that Sen. also promoted the “Big Lie” that led to the massive assault on the US Capitol in January. The Senator is known for using his position to promote and false fire baseless conspiracy theories that are intended to undermine trust in the US government and public institutions.

If Senator Ron Johnson’s actions continue to piss the US government or the Big Tech, the day is not far when Facebook, Google and Twitter ban the senator permanently from all major social media platforms, just like they did with former President Donald Trump. Just last week, Facebook’s oversight board announced that the former President’s account shall remain banned for at least another two years.