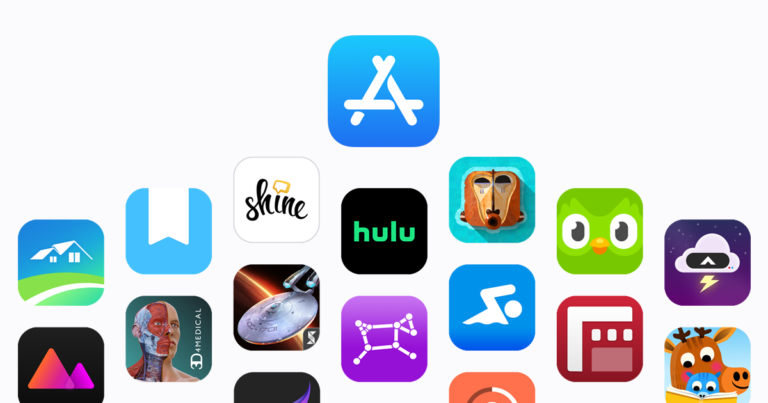 Apple has been under the spotlight for quite some time now over the Epic Games V/s Apple Inc. court battle and it has opened up new shreds of evidence about Apple being what analysts claim it to be. However, the iPhone maker never really admits to its mistakes but email evidence has shown that some top executives of the company are agreeing to what the company does and owning up to their “business tactics”, as they would call it.

Back in 2019, Apple was screwed pretty hard by intense investigations that revealed how Apple consistently ranked its own applications over its competitors. As usual, Apple did not own up to its actions and said that they had done nothing wrong, it was just a secret algorithm that was responsible for the search results and that Apple Inc. had not been invested in manually altering search results to show its apps at the top of the ranking.

Now, as mentioned in a report by The Verge,

During the Epic Vs Apple court trial, evidence surfaced and it shows that the company has been doing the exact opposite of what they had claimed back in 2019. Apple had ranked its Files app at number one, ahead of Dropbox and all other competitors for complete 11 months.

According to Debankur Naskar, Apple’s App Search lead, he says that Apple is now removing the manual boost from their system and the search results should be more relevant. This came forward as a piece of evidence after Tim Sweeney, Epic Games’ CEO was confronting Apple and mentioning that Dropbox (Apple’s File app competitor) wasn’t even visible on the first page of the search results.

In the email trail derived from The Verge’s report, it clearly reflects that Apple is not entirely ruling out the manual alteration of search results on the App Store which goes against the company during the court trial.

Anyways, the investigation carries on and the most Apple would mention in statements is that it did not manually alter the results for the Files app over Dropbox and that the company does not advantage its own apps over those of any competitor’s.