YouTube is reportedly paying podcasters to film their shows

According to those familiar with the situation, YouTube is reaching out to podcasters and podcast networks, offering “grants” of up to $300,000 to induce them to develop video versions of their podcasts. 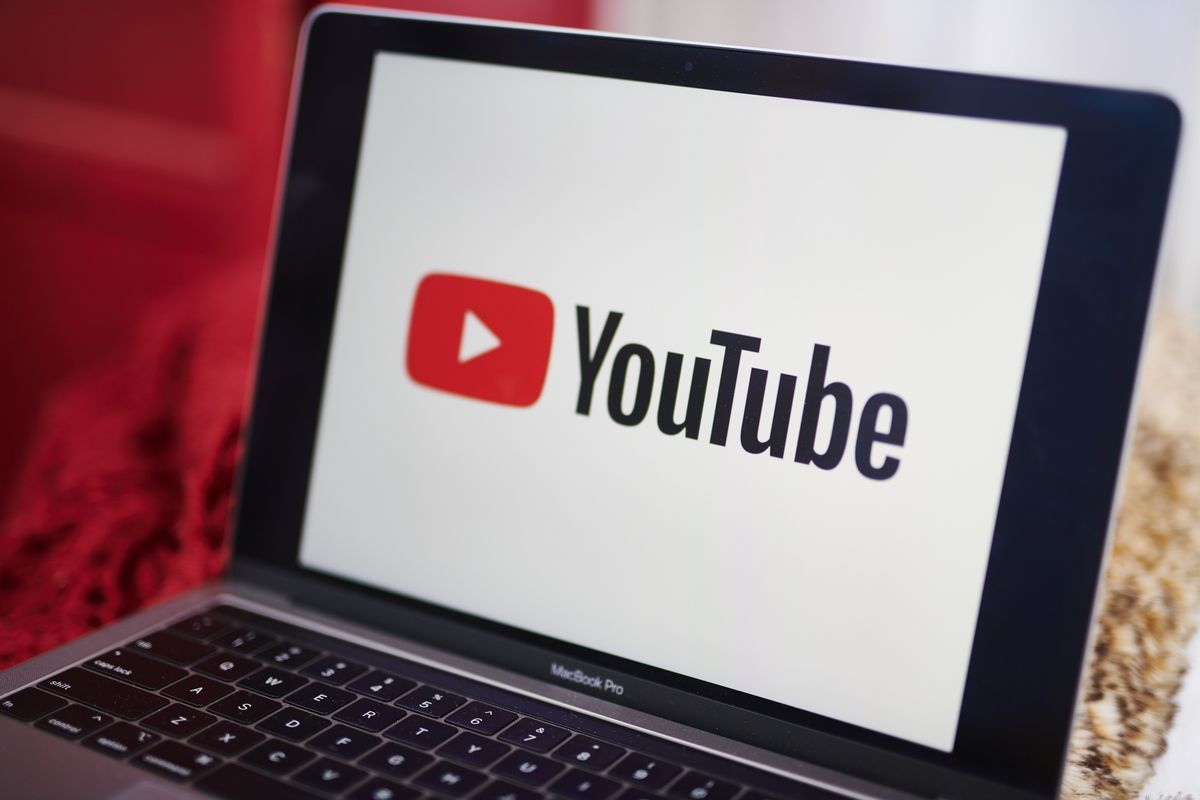 According to the persons who asked not to be identified because the topic is private, the corporation is offering $50,000 to individual episodes and $200,000 to $300,000 to podcast networks. Producers could use the funds to make movie versions of their programmes or other types of videos.

The move might provide the Alphabet Inc.-owned streaming service more substantial programming and expand its total podcast lineup. Without investing a lot of money in the format, YouTube has grown into a significant podcasting platform.

The service’s discovery system helped major stars like Joe Rogan and the H3 team grow their fan bases. According to Edison Research, they’ve gone on to become some of the most popular podcasters in the United States. The cost of setting up a studio, hiring editors, and developing a fully functional video publication pipeline, on the other hand, may prevent networks and shows from using the platform.

YouTube, on the other hand, has made a few of moves that indicate an increasing interest in the field. Kai Chuk, a long-serving executive, was named to manage the company’s podcasting operations last October. It’s also ceased charging Canadian customers for a feature that was previously only available to premium subscribers: the ability to listen to music while doing other things on the smartphone.
Google has declined to comment on the matter.