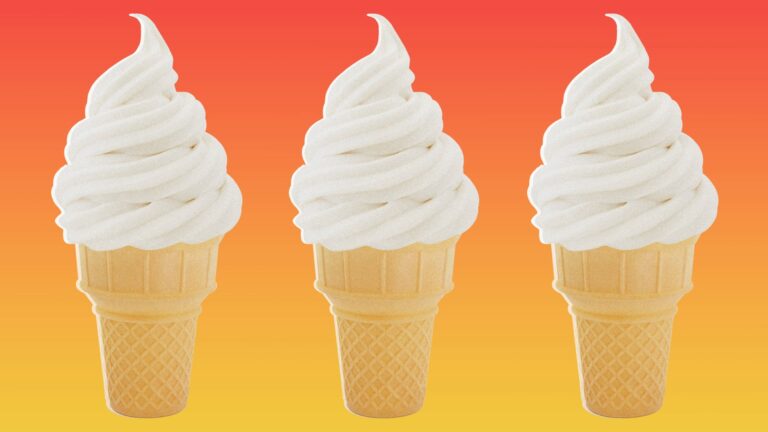 A startup is reportedly suing fast-food chain McDonald’s for a whopping $900 million. This startup is said to have created a device which was structured to repair the ice cream machines of McDonald’s. The startup, Kytch filed the lawsuit against the food chain on Tuesday March 1. The food chain accused McDonald’s for having written emails to other franchises about Kytch. The email, particularly mentioned how the devices from the startup were in violation of the warranties of the ice cream machines. They stated how they were intercepting the chain’s confidential information. Allegedly, McDonald’s added that these devices from Kytch could possibly be threat to safety and cause “serious human injury.”

Kytch is known to provide services and tools to ice-cream machines, such as maintenance and remote controls. The startup lists the claims made by McDonalds to be false and defamatory. The lawsuit filed is also critical of one Taylor Company. This company is the main supplier of ice cream machines to McDonald’s. The co-founders of Kytch, Jeremy O’Sullivan and Melissa Nelson currently seek $900 million from McDonald’s. They accused the food chain for having falsely advertising and interfering with the startup’s contracts. According to the lawsuit, they seek the amount in damages, along with defamation.

In a statement, McDonald’s said it “owes it to our customers, crew, and franchisees to maintain our rigorous safety standards and work with fully vetted suppliers in that pursuit. Kytch’s claims are meritless, and we’ll respond to the complaint accordingly.”

McDonald’s went about warning other franchises after getting to know of Kytch’s unauthorised devices being used in one of their restaurants. They warned these franchises of a crew or maintenance staff being possibly injured. Apparently, this was owing to the remote-operating system the startup enables in their soft-serve machines. The fast-food chain said that certifications regarding safety stated in Kytch’s complaint do not meet standards. They specified that it did not meet the robust requirements McDonalds’s holds for all equipment in their restaurants. The various scenarios could possibly result in injury to which the startup had not paid heed. Consequently, Kytch founders claim that the food chain, alongside Taylor Company has “destroyed” their business.

The website McBroken tracks McDonald’s broken ice cream machines. It stated the currently 12.57% of then are out of use and 36.73% not functioning in New York. In spite the issues regarding these machines, McDonald’s has reportedly failed to bring any improvements to them.