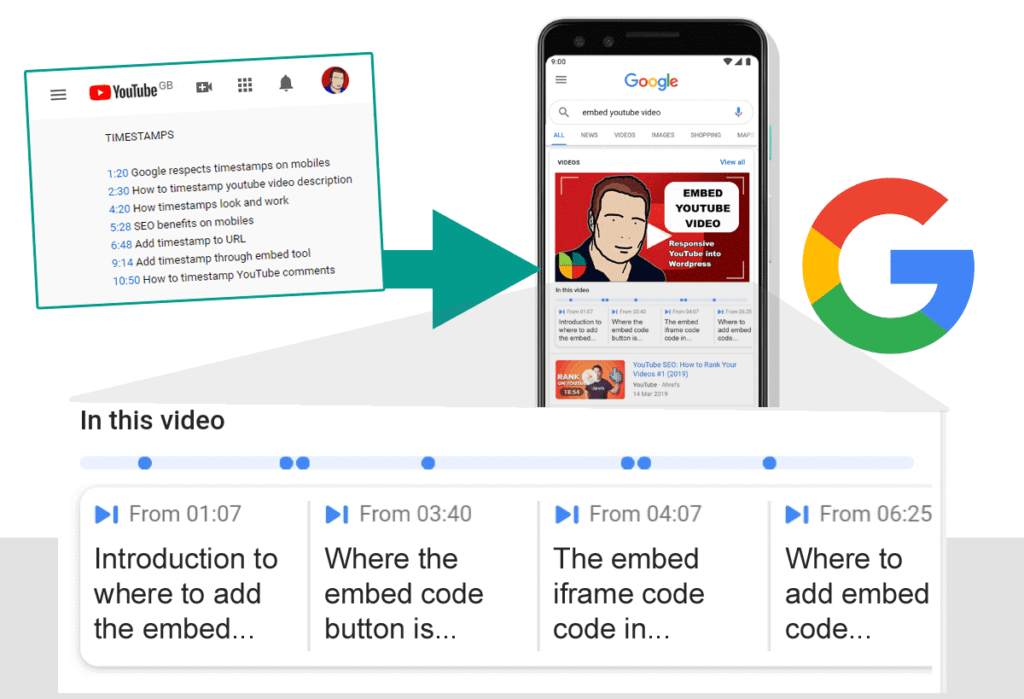 YouTube is the world’s most popular streaming platform and over the years it has become a default application for browsing video content. However, bringing new updates and keeping the application up to date is one of the major reasons why Google has become significantly profitable from its YouTube platform.

Having said that, the video streaming service has recently begun testing a new “timestamp comments” feature which is a new and instant way to view all your comments that are relevantly timed to the same exact moment that you are watching in the YouTube video, according to a report by Engadget.

The report further highlights that this feature is not as unique as Google wants it to sound because a similar feature already exists and seamlessly works on SoundCloud, a music streaming application where users are reportedly able to see comments timestamped to specific parts of the song as ticks on the scroll bar.

Nevertheless, it is a useful feature that could really benefit YouTube’s comments section, allowing users to find the most interesting parts of a video through these timestamped comments. However, this feature is still in testing as an experiment and has not been publicly offered. According to multiple sources, it has been confirmed that the company’s latest “timestamped comments” feature is available only on some videos and only to some users for testing purposes. You can be a tester, just open the YouTube application on your Android or iOS devices, browse through the comments section of any video, then tap on the Sort button on the right and check for the “Timed Beta” option. This new Beta option must be along with the “Newest first” and “top Comments” option in the Sort tab, as mentioned in a report by Engadget. The “Beta” itself means that the application is in testing mode and is a trial experiment.

If anyone of you gets to see this “Timed Beta” option, then you are a selected user by YouTube and you are a part of the experiment.

Anyhow, this a beneficial new feature that will really help content creators to find the parts of their video that are most appealing and least appealing to the viewers based on the comments and similarly, viewers can make use of this feature to find the best or most important parts in a particular video.

There is no confirmation if this feature will get a broader release or not as it is still in testing but according to multiple reports, it seems like users would really like to have this feature handy.