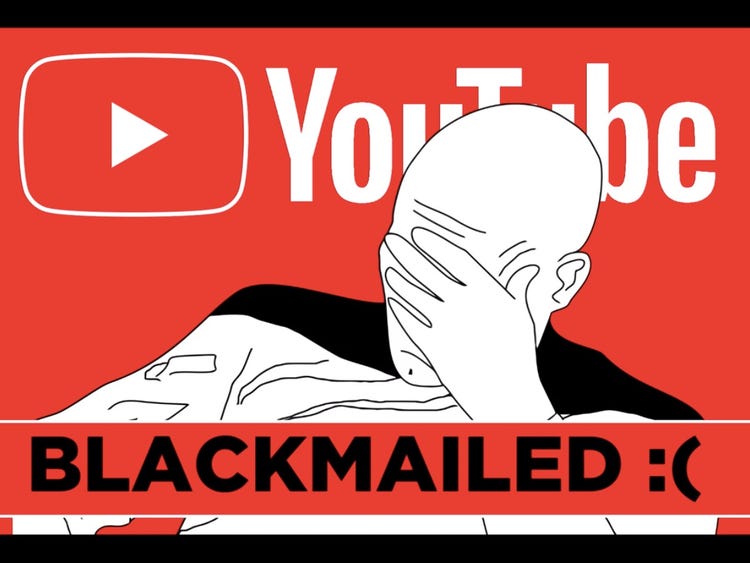 Between January and June of this year, over 2.2 million YouTube videos were subjected to copyright accusations, which were later overturned, according to a new study released by the firm today. YouTube’s Copyright Transparency Report is the first of its type, and it will be updated biannually in the future.

The 2.2 million false claims account for less than 1% of the more than 729 million total copyright claims filed in the first half of this year, with Content ID, YouTube’s automatic enforcement tool, accounting for 99 percent of them.

According to the survey, 60 percent of the time when people questioned these allegations, the case was settled in favour of the video uploader.

Though erroneous copyright claims are a drop in the bucket in the grand scheme of things, YouTube artists have long complained about the platform’s handling of claims, claiming that overly aggressive or unjustified enforcement can result in lost revenue.

Claims for copyright can result in videos being blocked, audio being muted, or ad income being returned to the rights owner. This new research gives form to a problem that YouTube has acknowledged as in need of improvement.

In a blog post published in 2019, YouTube CEO Susan Wojcicki stated that the company has heard creators’ concerns and that the company was “exploring advances in striking the proper balance between copyright owners and creators.”

According to the latest research, “no system is perfect,” and mistakes happen even when safeguards are in place to avoid abuse of enforcement procedures. “When disputes arise, the YouTube process gives meaningful recourse, and over 60% of these issues were resolved in favour of the uploader,” according to the research.

For years, copyright issues have plagued YouTube and its community, but producers are calling this age one of the worst for navigating the network. Several YouTubers have had problems with what they describe as aggressive copyright claims from record labels in the last six months.

Jimmy “MrBeast” Donaldson, who claimed he lost more than “five figures” on a video for simply stating the Bon Jovi line “livin’ on a prayer,” and beauty guru James Charles, who claimed an a cappella song parody was wrongfully claimed, are two of today’s most popular producers.