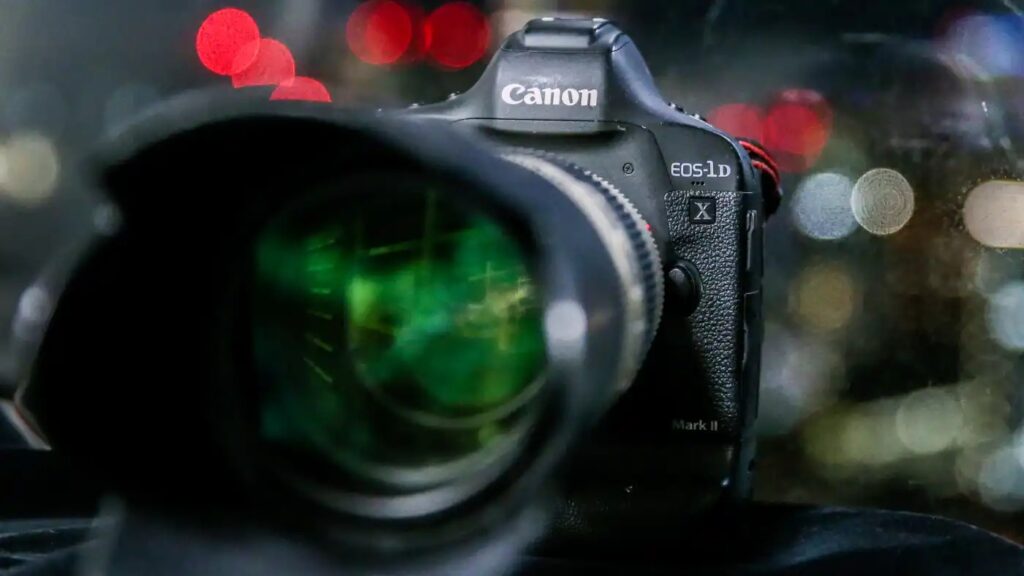 The SPAD sensor requires only a tenth of the light required by traditional sensors.

If Canon’s new image sensor is as wonderful as it sounds, night photography will become a whole lot more vivid.

Canon has created a new image sensor that can capture high-quality colour images in the dark, according to Nikkei Asia. Canon employed a single-photon avalanche diode (SPAD) instead of a CMOS sensor, which is common in digital cameras.

A single photon is amplified by a SPAD, allowing it to record a lot of detail with only a tenth of the brightness required by traditional image sensors.

Because it contains 3.2 million pixels, the sensor is thought to be the world’s densest, allowing for extremely high image clarity. Canon plans to begin mass-producing the new sensor in Kawasaki in the second half of 2022.

Because the same manufacturing technology that is used for CMOS can also be used for SPAD, production should ramp up quickly. In addition, the two types of sensors are expected to cost about the same to manufacture.

Canon believes that the SPAD sensor, in addition to being utilised in security cameras, is a good answer for driverless vehicles. Canon will see interest from a wide range of businesses due to the promise of high-quality colour images in the dark.

However, according to Nikkei Asia, Canon will not have the market to itself because Panasonic and Sony are aiming to launch their own SPAD sensors next year.