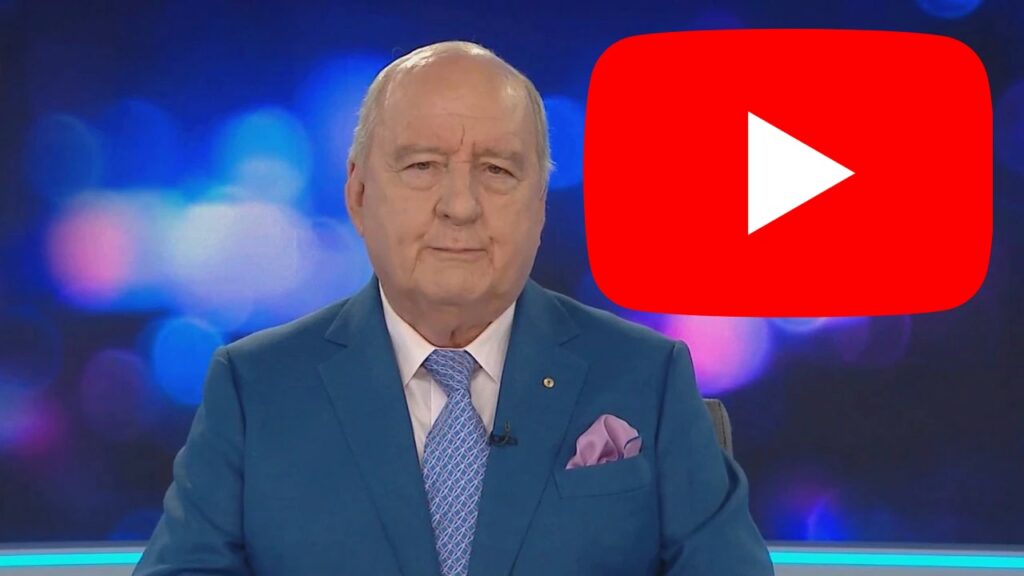 YouTube has a history of temporarily banning media sources for disseminating falsehoods about COVID-19, but its newest action may be its most aggressive. After charges that it propagated COVID-19 falsehoods, the video provider has barred Sky News Australia from uploading new footage for a week, according to The Guardian and BBC News. Many Sky films, according to reports, breached standards by denying the existence of the new coronavirus or saying that hydroxychloroquine and ivermectin were effective therapies for the virus.

There was not enough “contradictory context” in the videos, YouTube informed The Guardian. YouTube has cautioned that certain videos could cause “real-world harm.”

The restriction was issued by the digital behemoth on Thursday afternoon, a day after the Daily Telegraph terminated Alan Jones’ regular column amid criticism over his Covid-19 remarks, which included calling New South Wales Chief Health Officer Kerry Chant a village idiot on his Sky News programme.

The conclusion of Jones’s editorial does not imply that News Corp does not back the “compelling” broadcaster, according to the Guardian Australia.

YouTube did not say which Sky News show the videos came from, but it did say there were “many” infringing films that had been taken down.

The Sky News Australia YouTube channel, which has 1.85 million subscribers, has been placed on strike and will be unable to publish new videos or livestreams for the next week.

What a damning indictment on our political and media landscape that this extremist, conspiratorial, racist news channel is still considered normal and acceptable. Sky’s time is up. https://t.co/kw6TigECV2

Videos that were posted before Thursday and did not breach the policies are still available. A channel will be permanently deleted from YouTube if it receives three strikes in a 90-day period.

“We have clear and established Covid-19 medical misinformation policies based on local and global health authority guidance, to prevent the spread of Covid-19 misinformation that could cause real-world harm,” a YouTube spokesperson told Guardian Australia.

“We apply our policies equally for everyone regardless of uploader, and in accordance with these policies and our long-standing strikes system, removed videos from and issued a strike to Sky News Australia’s channel.

“Specifically, we don’t allow content that denies the existence of Covid-19 or that encourages people to use hydroxychloroquine or ivermectin to treat or prevent the virus. We do allow for videos that have sufficient countervailing context, which the violative videos did not provide.”