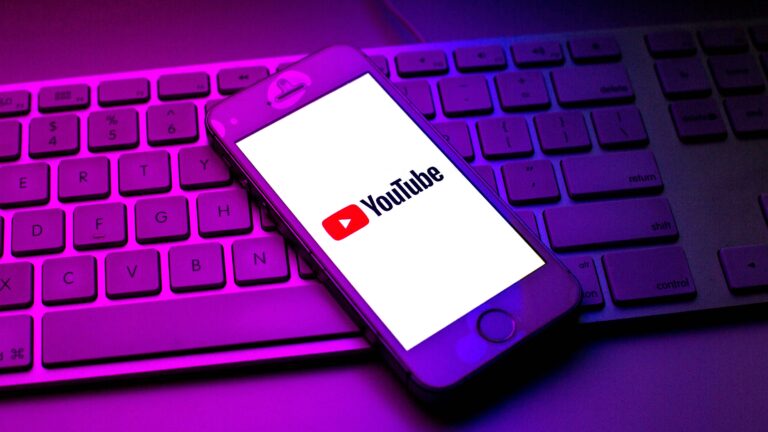 Indian YouTubers contributed over Rs 6,800 crore to India’s economy in 2020, with YouTube supporting 6,83,900 jobs across the country at the same time, according to a report published by Oxford Economics.

Since its inception, YouTube India has seen a surge in the number of creators uploading content to the video-sharing platform. These figures have been climbing steadily, and an increasing number of content creators are turning their YouTube gigs into full-time careers. With countless success stories on the platform, becoming a YouTuber is gradually becoming a successful career option for many folks in the country, even if they are content creators or otherwise.

According to the report, the biggest source of economic impact is the revenue generated by YouTubers from the website. Ad sales, payouts from eight other monetization tools such as Super Chat, channel memberships, and royalties paid to music and media partners are examples of this. Aside from revenue, YouTube allows creators to access a larger audience and build a global presence.

This, in turn, opens up new revenue streams for creators through brand collaborations, live performances, sponsorships, and other means. The consumption of goods and services by these YouTubers has an indirect influence on the Indian economy. As a result, the consumption economy benefits and the economic wheel continues to turn.

The report also highlighted dozens of new good effects of YouTube on many parts of the country’s economy, such as supporting SMBs in attracting new customers, assisting students in acquiring access to more resources, and boosting Indian content creators in reaching a global audience. Oxford Economics in its report also said that 90 percent of SMBs stated YouTube helped them develop their customer base, and 88 percent of SMBs who use YouTube say the ease of access to information on YouTube improves their employees’ productivity.

“This report is the first of its kind to unpack and quantify the economic, societal, and cultural impacts of the YouTube ecosystem in India,” said Adrian Cooper, CEO of Oxford Economics. “Our research shows that YouTube fosters significant positive impacts for Indian creators in terms of helping them achieve their professional goals and grow their businesses,” he added.