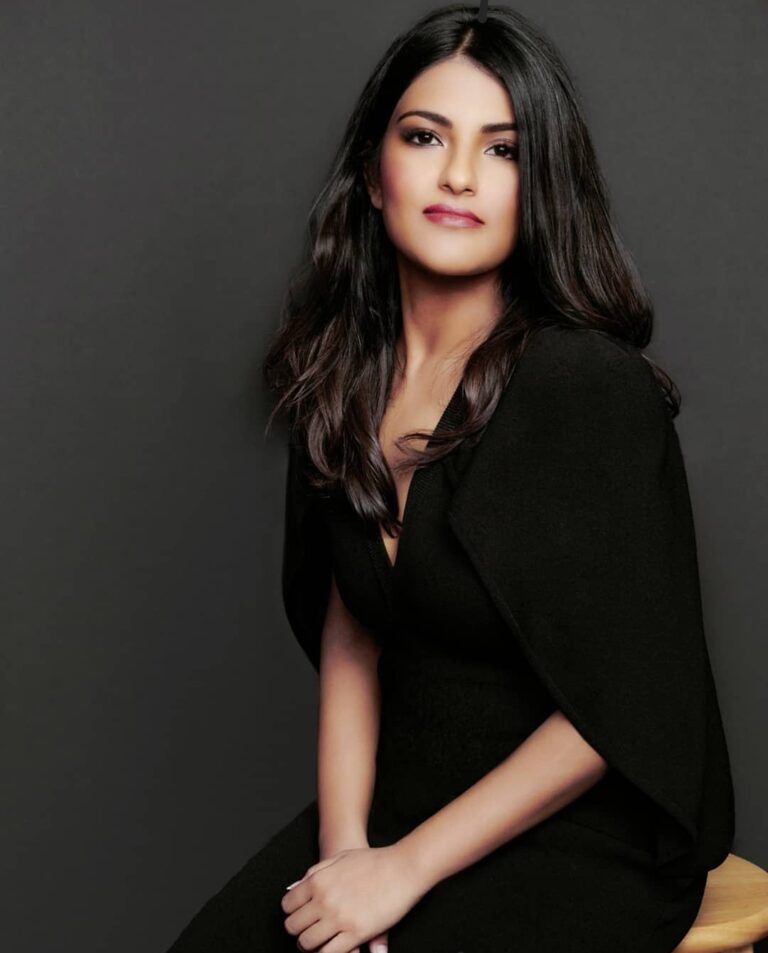 Ankiti Bose, the former CEO of Singapore-based tech fashion start-up, Zilingo came upfront with social media and confronted the peeps regarding the menaces that she has been receiving these days and her private being circulated over the internet without her knowledge after her termination from the company came out in public. She writes that her intimate affairs are being invaded unfairly by an unknown source.

As stated in her post, The past 7 days had been really tough for her. Ankiti has obtained expedited orders of protection from Singapore Courts against a Twitter user who was giving her rape threats, on May 27. Adding further, she said that all her apps are flooded with apathetic messages and it is really disheartening for her to go through her phone. It is the first time that she is receiving this amount of hatred and threats of violence and it is not easy for her to withstand.

She claimed that damage to her reputation has been done after some fake posts were circulated all over the internet by the predators.

Ankiti said that she is beseeching security from the law as she is afraid that some people are trying to defame and terrorize her for their benefit. Further, she mentions that she tried to avoid all the threats and defamation all this while but the rape threat given by the Twitter user was something she could not bear.

Previously, in a post, she had also mentioned that her family is receiving constant threats online along with her.

All these threats and rumors date back to the time when the ex-chief executive officer received a suspension letter from the company Zilingo which she founded in the year 2015 along with Dhruv Kapoor, the CTO of the firm. A few days ago the company ceased her employment for discrepancies in the company’s account after investigating the incident.

The entire event according to her is a fishing expedition that was carried out to defame her as she has not seen the complaints filed against her nor the investigation’s report yet. Further in her post, Ankiti said that she has suffered from the disgrace of being fired using an email by the company which is founded by her.

Ankiti also thanked her friends in the start-up and VC community who came out in her support. The former CEO is still facing hatred over the internet.