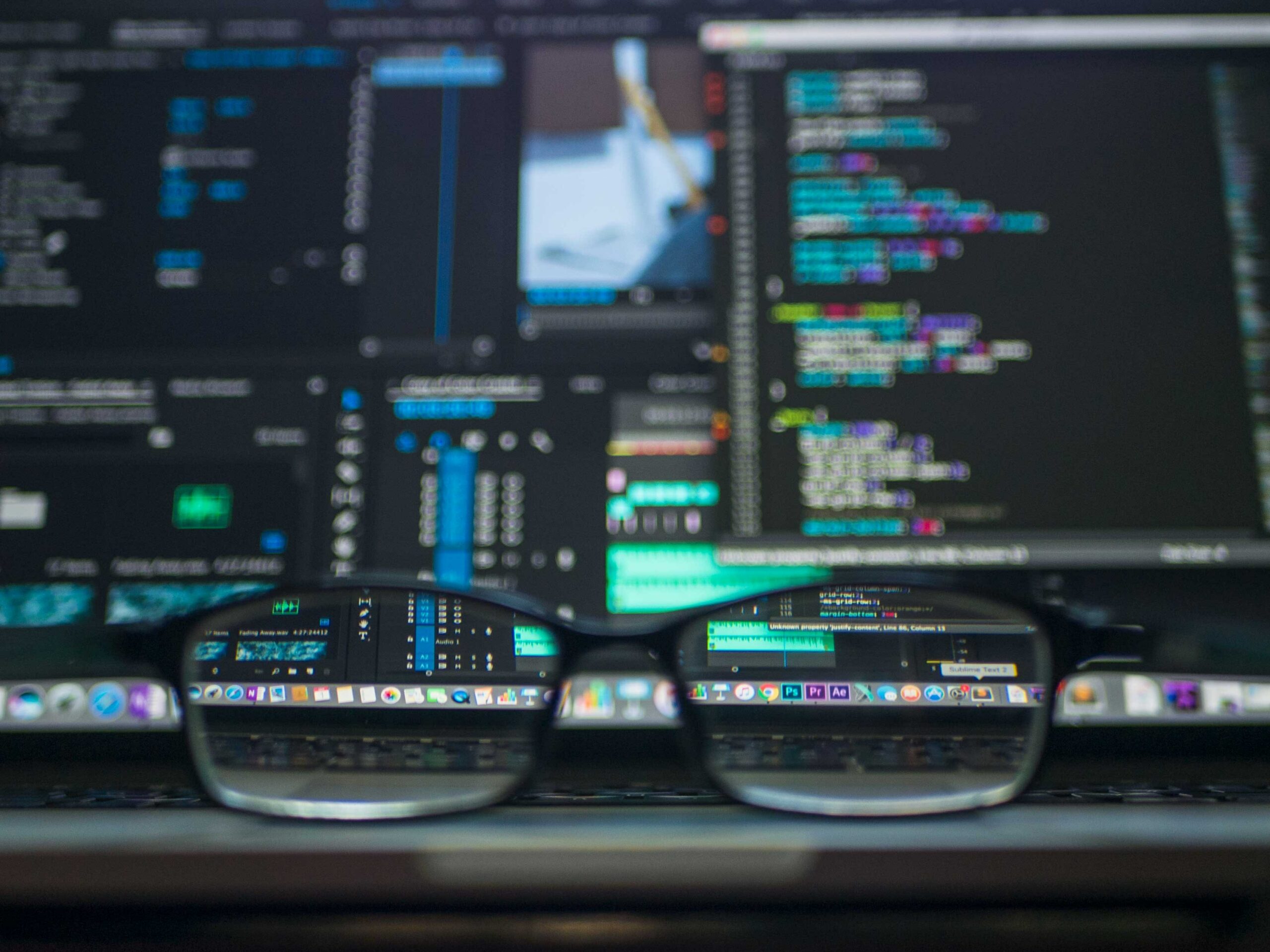 Stedman stated in a declaration that one of the Russian oligarchs involved was aluminum tycoon Oleg Deripaska, who he claimed indirectly employed Azari in connection with an Austrian business dispute.

In an email, Deripaska’s spokeswoman stated that the allegations were “blatantly untrue.” Azari’s lawyer did not reply to messages. Azari agreed to plead guilty last month to conspiracy to commit hacking and aggravated identity theft in a separate case.

Stedman made his statement in support of his proposal to subpoena Azari for evidence in order to fight a libel suit filed against him in the United Kingdom in 2020 by British-Israeli security consultant Walter Soriano.

Stedman claimed, among many other things, that Soriano was a middleman among wealthy Russians and surveillance firms in a collection of articles for his publication, Forensic News.

Soriano denied the allegations and sued Stedman over the articles, accusing him of defamation, invasion of privacy, and harassment.

Stedman told Reuters that he had “very strong reason to believe that Mr. Azari worked with Mr. Soriano on cyber-related projects for multiple Russian oligarchs and other billionaires,” and that he was subpoenaing Azari to “defend my journalism and my business.”

Azari is currently being held in federal custody in Brooklyn awaiting sentencing in connection with a hacking campaign linked to the now-defunct German financial technology company Wirecard AG, according to his lawyer.

According to Reuters, Azari was accused of hiring the Indian hacking firm BellTroX on behalf of powerful clients last year. BellTroX, which has also been accused of hacking by Facebook and other cybersecurity researchers, could not be reached for comment.