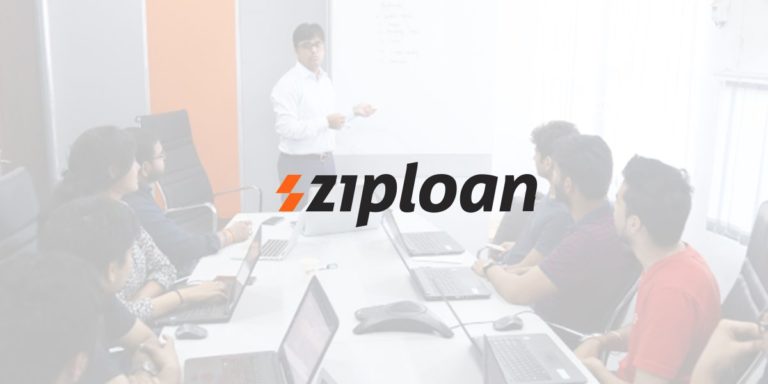 ZipLoan which is an online leading platform has now secured Rs 90 crore in the funding round of Series B led by the Venture Capital and growth equity firm SAIF Capital.

Ziploan, which is operated by the Delhi based Blue Jay Finlease Ltd, said in a report that some of the existing investors Matrix Partners India, Whiteboard Capital, and Waterbridge Ventures also took an active part in this round.

The co-founder and CEO at Ziploan, K Puri said that the company aims to support the small and medium-sized businesses it has also disbursed as of now Rs 150 crore to the borrowers as of now.

The company which is launched by the Puri and Shalabh Singhal in 2015. Ziploan is a technology-enabled lending platform which provides the loans to the MSME’s. The startup provides the loans of Rs 1 lakh to Rs 5 lakh for a period of around 6-24 months.

The startup uses an automated credit or risk assessment tool called the ZipScore to assess the creditworthiness of the prospective customers. It also has developed a product for the loan lifecycle management which helps to reduce the operating cost and even bring down the turnaround time to four days from the application to disbursal.

In October 2017, Ziploan has secured Rs 20 crore in the funding round led by the Matrix Partners.

Ziploan had last raised Rs 20 crore in a funding round led by Matrix Partners India in October 2017.