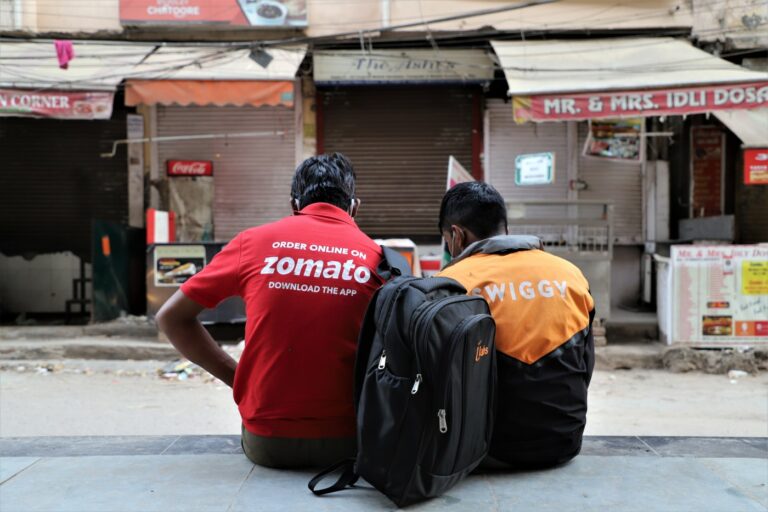 Finance Minister Smt. Nirmala Sitharaman announced on Friday that the Goods and Services Tax (GST) Council is considering the proposal to bring e-commerce operators under the GST umbrella for offering certain services.

Online food delivery aggregators like Zomato, Swiggy, among others will be compelled to pay GST on services they offer. This signifies that food aggregators would have to pay the 5 percent GST rate that is charged from customers. The new changes will go into effect on January 1, 2022, and will allow food aggregator apps and e-commerce platforms to make software changes. We reported earlier that the GST council believes food aggregators should be categorized as e-commerce operators and be liable to pay GST on behalf of the associated restaurants.

Revenue secretary Tarun Bajaj explained the matter in a statement, saying, “There is no new tax, Suppose you order food from the aggregator… now the restaurant is paying taxes. But we found some restaurants were not paying. We are now saying that if you order the aggregator will collect from the consumer and pay to the authorities instead of the restaurant doing this…”

The decision comes in the wake of the GST Fitment Committee’s recommendation to the Council that e-commerce operators (ECOs) be required to pay GST on restaurant services provided through them. Bajaj explained that the decision was made because the analysis of the returns indicated that some unregistered restaurants were evading taxes.

The analysis of returns filed by delivery apps and several Haryana restaurant services revealed a mismatch in taxable turnover for suppliers, hinting that some restaurants were evading taxes. The analysis revealed instances when the Tax Collectors at Source (TCS). deducted by a delivery app was greater than the supplier’s claimed turnover.

The subject was discussed at the 45th meeting of the GST Council in Lucknow on Friday, which was addressed by FM Sitharaman and attended by state finance ministers.