Zomato is shutting down its Singapore and UK-based subsidiaries 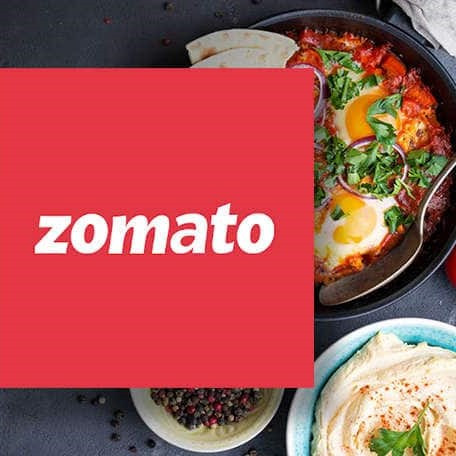 Zomato, a food delivery service, has chosen to terminate its Singapore and United Kingdom (UK) operations.
In a filing with the BSE and the National Stock Exchange, Zomato, which recently went public in India, made this strike-off official (NSE). The term “strike-off” refers to a company’s closure.

Both of these organisations — Singapore-based Zomato Media Private Limited (ZMPL) and UK-based Zomato UK Limited (ZUL) — had no active business operations, according to the company, and their demise would have no influence on the company’s turnover or income.

On August 31, 2021, Zomato has begun the process of separating the two companies.

This is part of Zomato’s “clean up drive,” according to a company spokeswoman. Zomato sold a $100,000 share in its US-based subsidiary Nextable Inc. last month.

“Given the small overall size of the business of table reservation and management in USA, company has decided to divest and consequently shut down this business in USA,” the company had said in a stock exchange filing. Nextable contributed 0.33% towards Zomato’s consolidated turnover.

In its red herring prospectus, Zomato stated that it was in the process of selling its whole stake in Nextable.

In 2015, Zomato paid cash and stock for the US-based restaurant reservations and table management software. OpenTable and Yelp’s SeatMe were competitors for the company.

The restaurant aggregator and meal delivery company, which was founded by Deepinder Goyal, Pankaj Chaddah, and Gunjan Patidar in 2008, now has 16 operating subsidiaries. UberEATS India, Feeding India, Zomato Trace, MenuMania, TongueStun Food Network, and Cibando are just a few of the big brands.

It also recently formed Zomato Payments Private Limited, a wholly-owned subsidiary that will provide payment and technology services to its users.

The foodtech platform, which went public on July 23 at an initial public offering (IPO) price of INR 116, reached a high of INR 147.30 minutes after the market opened. On September 1, the stock ended at INR 136.25 on the National Stock Exchange (NSE), giving it a market capitalization of INR 1.03 lakh crore.