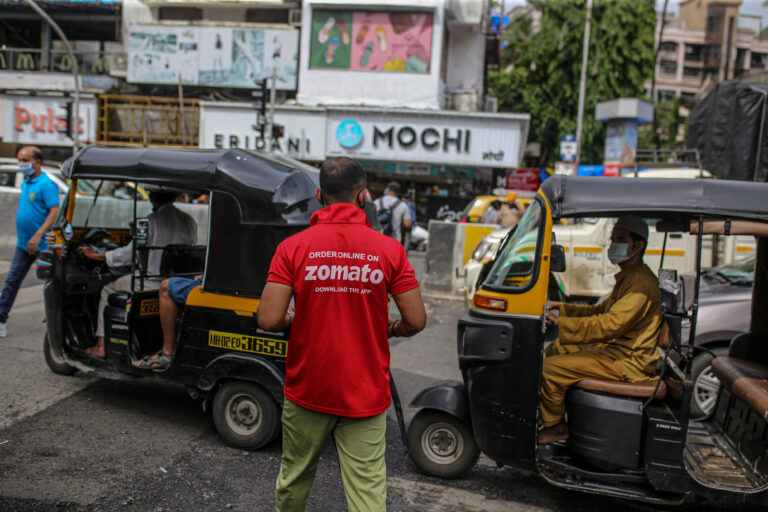 Reports this week suggest how Zomato has decided to keep its preferential price unaltered at a figure of Rs. 70.76 a share. Mainly, this for its deal to acquire grocery delivery app Blinkit inspite of Ernst & Young valuing it way less in its second round of the assessment.

Towards the end of last month, the board of food delivery app Zomato gave the green signal for the acquisition of Blinkit, previously known as Grofers. The food delivery app, with Deepinder Goyal as its head, aims to take over the e-grocery startup that his long time friend and former ‘Zoman’ Albinder Dhindsa had founded.

Ernst & Young (EY) went on to price the food delivery giant at Rs.70.76 a share in the initial valuation report. However, Zomato Ltd ended up gaining a second valuation following a particular requests from exchanges. The report for this valuation from EY was made of a distinct set of valuation methodologies, and insisted that that the fair price was lesser. The stock of the company had clearly risen way over 23% in the last five trading sessions. However, it remains down over 50% from what was it listing price.

The food delivery giant aims to exchange shares with Blinkit in an all-stock agreement which values the startup at around $568 million. However, Zomato has clearly cut the valuation of the  grocery delivery startup by almost 50%. Clearly, this was since it transformed the startup into a unicorn in a funding round of $120 million. This took place in August 2021, with Tiger Global heading the round along with it.

On August 4, 2022, the online food delivery giant stated how Tiger Global had ended up reducing its stake in Zomato by nearly 50% to 2.77 percent through the sale of more than 18.45 crore shares in the open market. Prior to this massive sale, the internet fund of the investment firm, VI Pte Ltd had a significant holding of about 5.11% in the food delivery company, as of the last quarter.

Additionally, Uber Technologies Inc went on to offload shares about 61.2 crore in number at around Rs. 3,088 crores by means of an open market transaction. Turns out, the ride hailing giant had executed the sale of about 61,21,99,100 shares, whose proportion came to a stake of about 7.8 percent in the company. These details were specified by a range of information available regarding the deals with the BSE.