Zomato, Paytm, Nykaa to be included in NIFTY Next 50 index 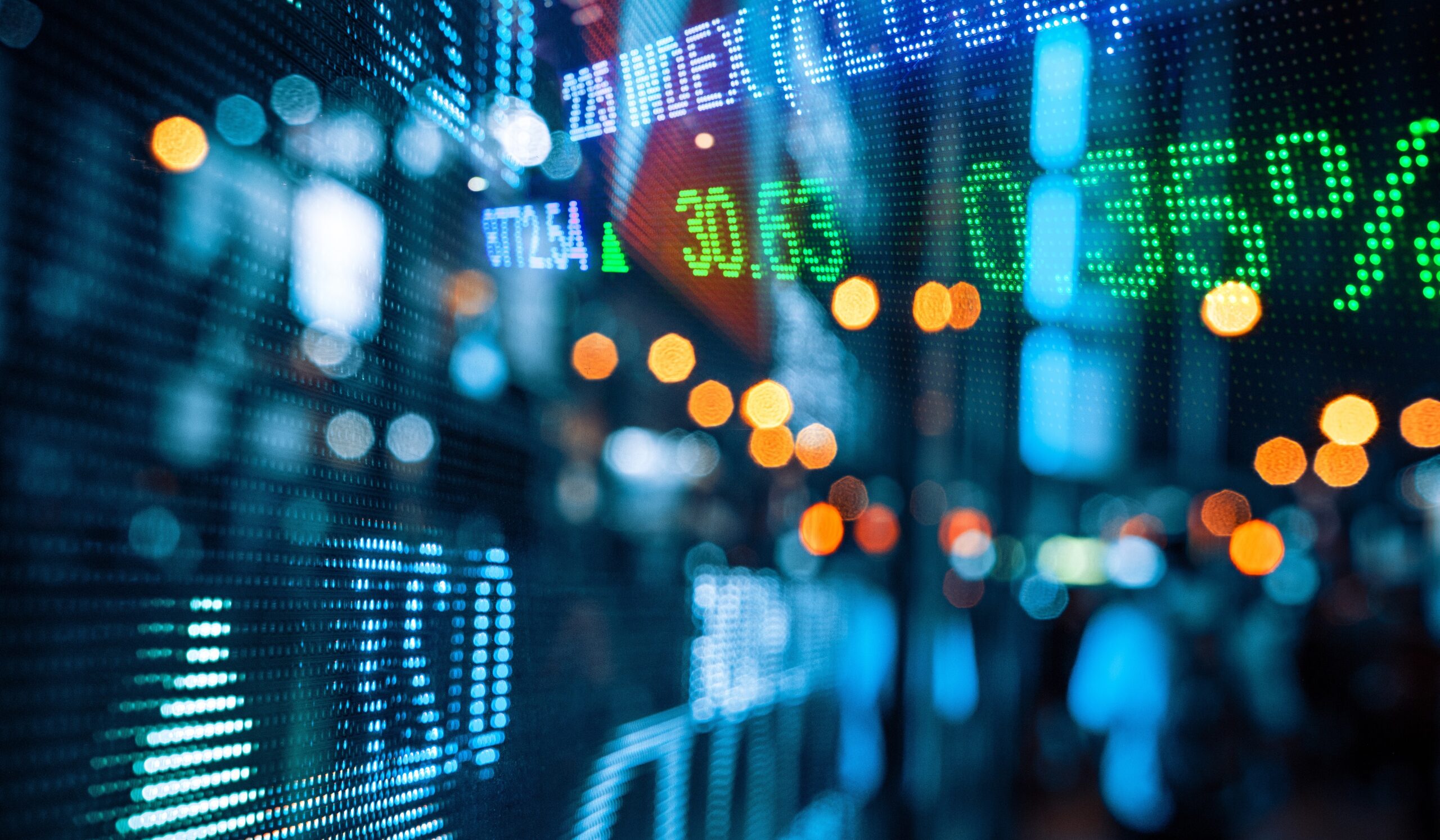 In addition to these three technology companies, three others have been added to the Nifty Next 50 index which includes SRF, Indian Oil, and Mindtree which may see inflows of $47 million, $40 million, and $33 million, respectively, according to the revised list, which will be effective March 31. As part of its periodic review, the NSE announced revisions to the inclusion criteria for equity indexes and the replacement of stocks on February 24.

The minimum listing history criteria for ‘new listings and firms traded subsequent to the scheme of arrangement for corporate events’ has been slashed from three months to one month under the revised criteria. According to market analysts, the new eligibility criteria facilitated both Nykaa and Paytm’s addition in the Nifty Next50. Investors have overlooked these new-age tech stocks citing concerns over their high valuations.

The rebalancing is done twice a year and is based on the NSE’s own methodology. In addition, the tech stocks have been listed to the NIFTY Total Market, NIFTY LargeMidcap250, NIFTY 100, NIFTY 200, and NIFTY 500 indexes. The action has given these struggling tech stocks a boost. Overall, these Zomato, Paytm, and Nykaa stocks are under heavy selling pressure amid a Dalal Street bloodbath.

Shares of fintech giant Paytm plunged 5 percent on February 24 to an all-time low of Rs 780 on the BSE. According to the recent numbers, the stock was trading 60 percent below its all-time high of Rs 1,961.05. Paytm’s market capitalization fell to Rs 50,798 crore at the close of intraday trade on Thursday.

Zomato’s stock has fallen around 7 percent during trade on February 24, closing at Rs 78. This is less than half of its record-breaking debut on the stock exchange when it touched an all-time high of Rs 169.10. Nykaa also plummeted more than 4 percent on Thursday, closing at Rs 1,312.95 at the end of intraday trading on the BSE. As a result, the beauty etailer’s market capitalization has plunged to Rs 61,658 crore.

Russian President Vladimir Putin declared war on Ukraine, causing a massive drop in Indian technology stocks. The situation has been intensified further by a dramatic correction in US public markets, as well as the risk of interest-rate hikes.

The chaos on Dalal Street has made other startups skeptical about going public this year. Earlier, reports suggest that Delhivery, the e-commerce logistics startup, had postponed its IPO by a few weeks due to market instability. According to media sources, OYO is also planning to extend its IPO and reduce its valuation.