Ukraine military group receives $400,000 in Bitcoin Donations in a day 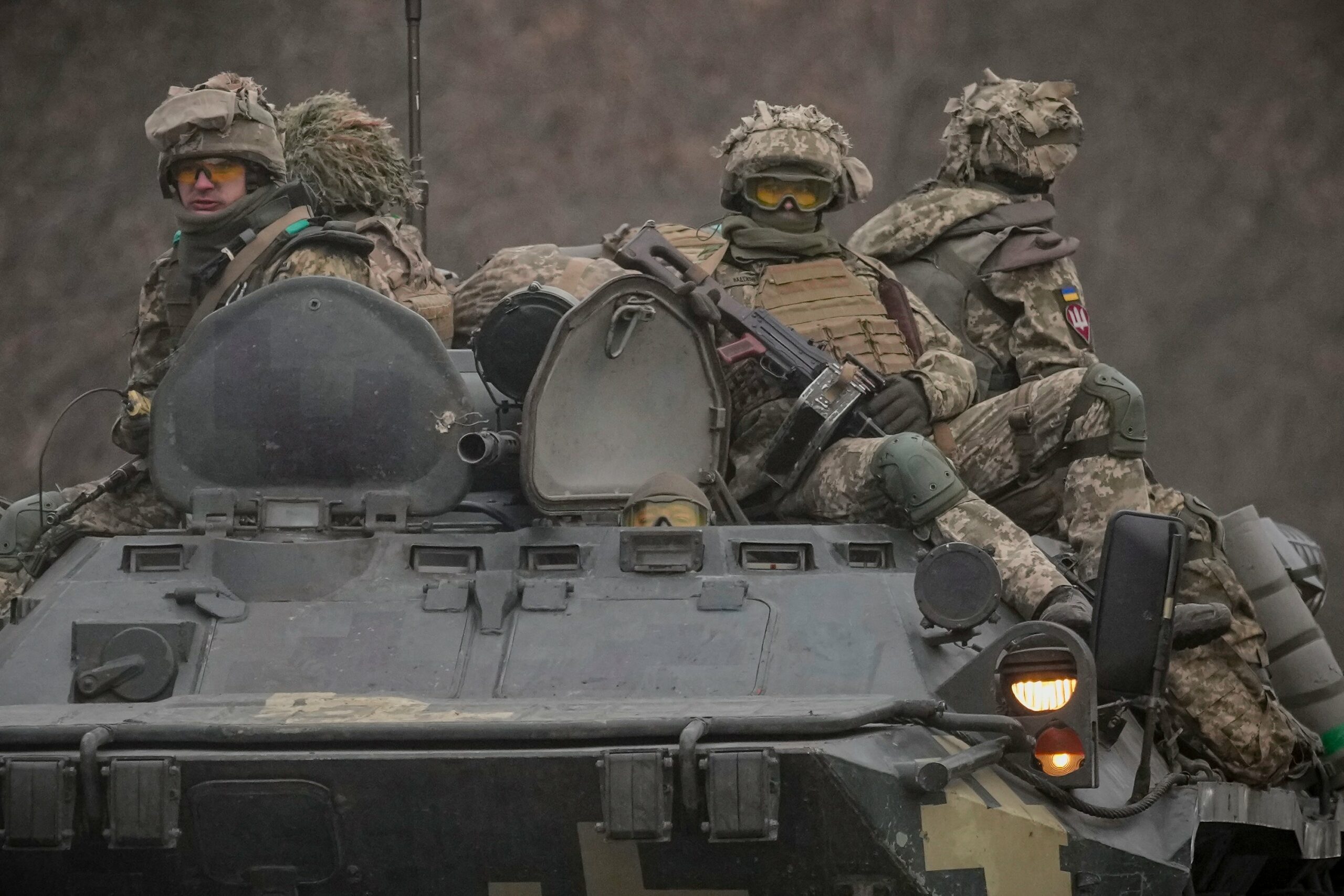 On Thursday, the world went into chaos as the Russian President, Vladimir Putin declared war on Ukraine completely shaking the foundations of world peace. The world is closely watching the worsening situation as the echoes of “world war 3” resonate throughout. Although in a vulnerable position, Ukraine has been receiving support in various forms. For instance, bitcoin donations worth $400,000 were made in a day to support Ukraine’s military group,’ Come Back Alive.’. Bitcoin donations worth $570,000 were made back in the year 2021 to support several pro-military Ukrainian groups. The fact that a single group received such a large sum in a day attests to the support Ukraine has in spite of its terrifying situation.

According to Jess Symington, the research lead at U.K-based blockchain analytics firm Elliptic,

“This group provides support to the Ukrainian army by supporting their soldiers. They have received very, very small amounts of donations since August 2021- not very much at all; maybe like $4 or $5K a month. And then suddenly it just shot up starting about the 22nd of February.”

Ukraine is in a vulnerable position at the moment as the Russian onslaught takes new forms of aggression day by day. What Putin called a “special military operation” is nothing short of a full-blown war that is wreaking havoc and claiming the lives of civilians and army personnel alike. Ukraine’s need for support at this crucial moment cannot be stressed more. Thus, this funding is of utmost importance.

Back in 2014, Ukrainian organizations had adopted crowdfunding tactics during the Maidan revolution which involved the removal from office of the Russia-aligned President Viktor Yanukovych. And now it has become a norm for volunteer groups and NGOs to raise funds for weapons and other supplies which will be useful for the soldiers. Come Back Alive, for instance, has a Patreon page wherein the number of weapons denotes the membership level.

A major reason why crypto donations are preferred over conventional donations is because of their flexibility that surpasses the roadblocks posed by banks and financial institutions. Particularly in a situation as grave as that of Ukraine at the moment, any sort of funds and support are welcome and substantial to its survival through this war. Since there are chances of the traditional payment routes being cut off, crypto donations are the definite answer. According to reports from Symington, by Thursday a total of 370 individual donations were made to Come Back Alive.