Zomato’s valuation spikes up at USD 5.4B after USD 250M funding 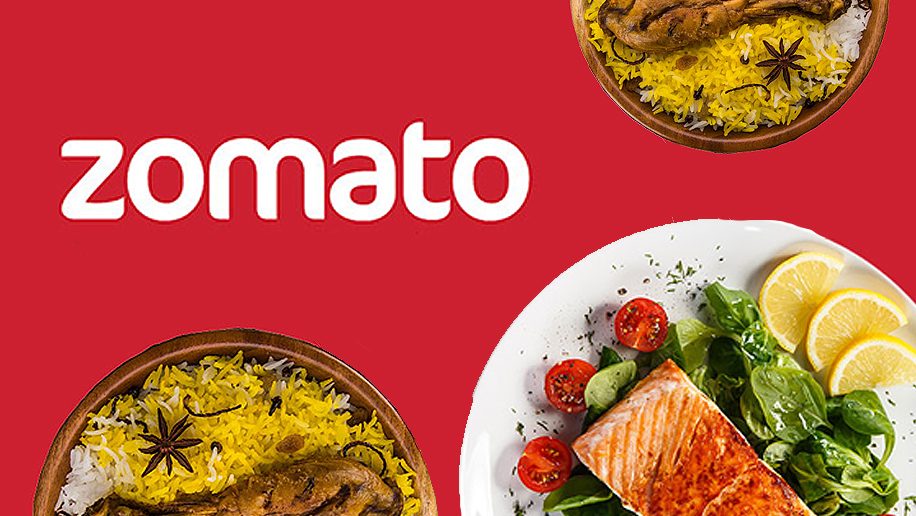 Zomato is a Gurugram-based food delivery and ordering platform that has become the go-to platform for when you wish to order your favourite food online. Recently, the start-up has announced to have raised USD 250 million in its latest Venture Round led by Kora.

This latest funding amount raised by Zomato has spikes its valuation from earlier USD 3.6 billion to USD5.4 billion ahead of its Initial Public Offering. Zomato as a company has lately been at the top of its game when it comes to business and entrepreneurship. The start-up has been raising funds since 2020, planning for its Initial Public Offering and according to the company profile on Crunchbase, it has raised USD 150 million from Ant Financial back in January 2020, followed by USD 5 million raised by Pacific Horizon Investment Trust in April 2020 and USD 62 million from Temasek in September last year, also mentioned in a report by Business Insider.

Deepinder Goyal, co-founder and Chief Executive Officer, Zomato mentions in a statement that COVID-19 has set the company back by a year or so in terms of the size of a business. He further added that it is only a small blip when you are building a company for the next 100 years, he wrote on an earlier blog.

The company was founded back in the year 2008 by Pankaj Chaddah, Deepinder Goyal and Gaurav Gupta.

According to the company profile on Crunchbase, it is mentioned that till date, Zomato has successfully raised funding worth USD 2.1 billion in over 20 financing rounds. The company has also been the lead investor in over three investments, namely Loyal Hospital in June 2018, TinMen back in 2017 and Grab in 2015.

According to several reports, it is confirmed that co-founder Deepinder Goyal allegedly disclosed via email to his employees that the company is looking for an Initial Public Offering in the first half of 2021. Zomato is one of the first Indian start-ups to head for public listing.

Since COVID-19 was a setback for the company, its business was still under operation because food delivery was considered as an essential commodity. The sales went to an all-time low but slowly and gradually as the lockdowns were lifted, the company was back on its feet with an all-time profitability.