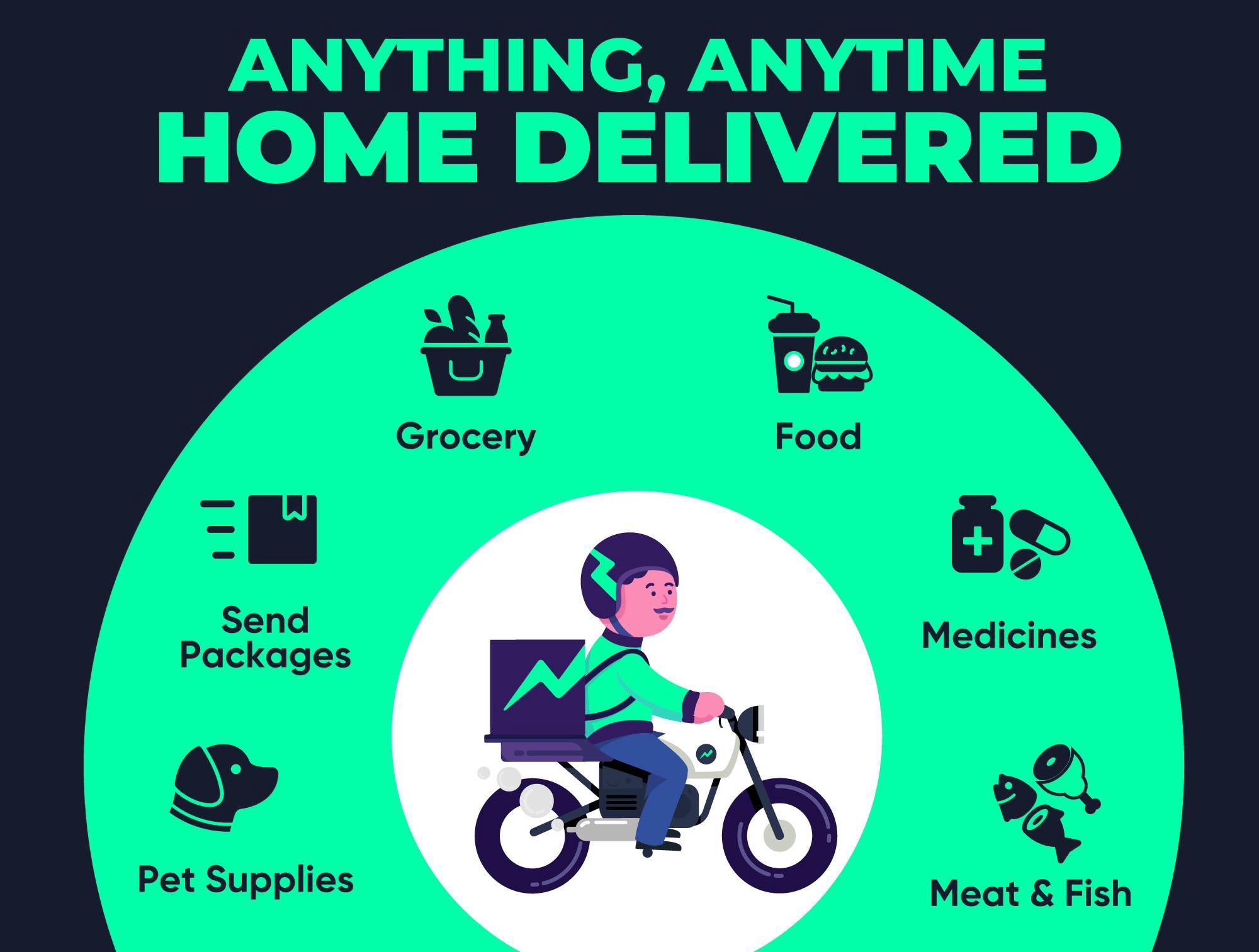 Dunzo is a Bengaluru-based hyper-local delivery platform that enabled users to connect to their nearest delivery partner. Recently, the start-up has announced to have raised INR 60 crore in its latest ongoing Series E financing round with participation from over 10 investors.

As mentioned in a report by Inc42, Dunzo has allocated 4,998 Compulsory Convertible Preference Shares (CCPS) as a part of its ongoing Series E funding round to over ten investors that participated in the company’s financing round at a face value of INR 55 and at a premium rate of INR 1,13,743.

Founded back in 2015 by Ankur Aggarwal, Mukund Jha, Dalvir Suri and Kabeer Biswas, Dunzo serves as a hyper-local delivery application offering services that include delivery of packages, medicines, food items, pet supplies and much more. Dunzo is well known to bridge vendors with users for the facilitation of seamless product delivery with on-demand delivery of non-essential products as well.

According to a report by Inc42, it is mentioned that Dunzo has allegedly received permissions from DGCA or Directorate General of Civil Aviation to introduce drone delivery for which they had allowed the company to experiment last year.

Dunzo is known to be operational in several Tier I and Tier II cities across India including Delhi, Gurugram, Noida, Mumbai Chennai, Pune and Hyderabad.

Will Dunzo be able to stay at the top? Let us know in the comments below.