Zoomcar bags $92 million in Series E round from SternAegis Ventures, among others

Zoomcar, a Bengaluru-based ca rental marketplace has secured $92 million in a Series E funding round through the private sale of shares to SternAegis Ventures and other international family offices. According to a statement, SternAegis served as the exclusive placement agent for this transaction, while ThinkEquity acted as a special advisor. 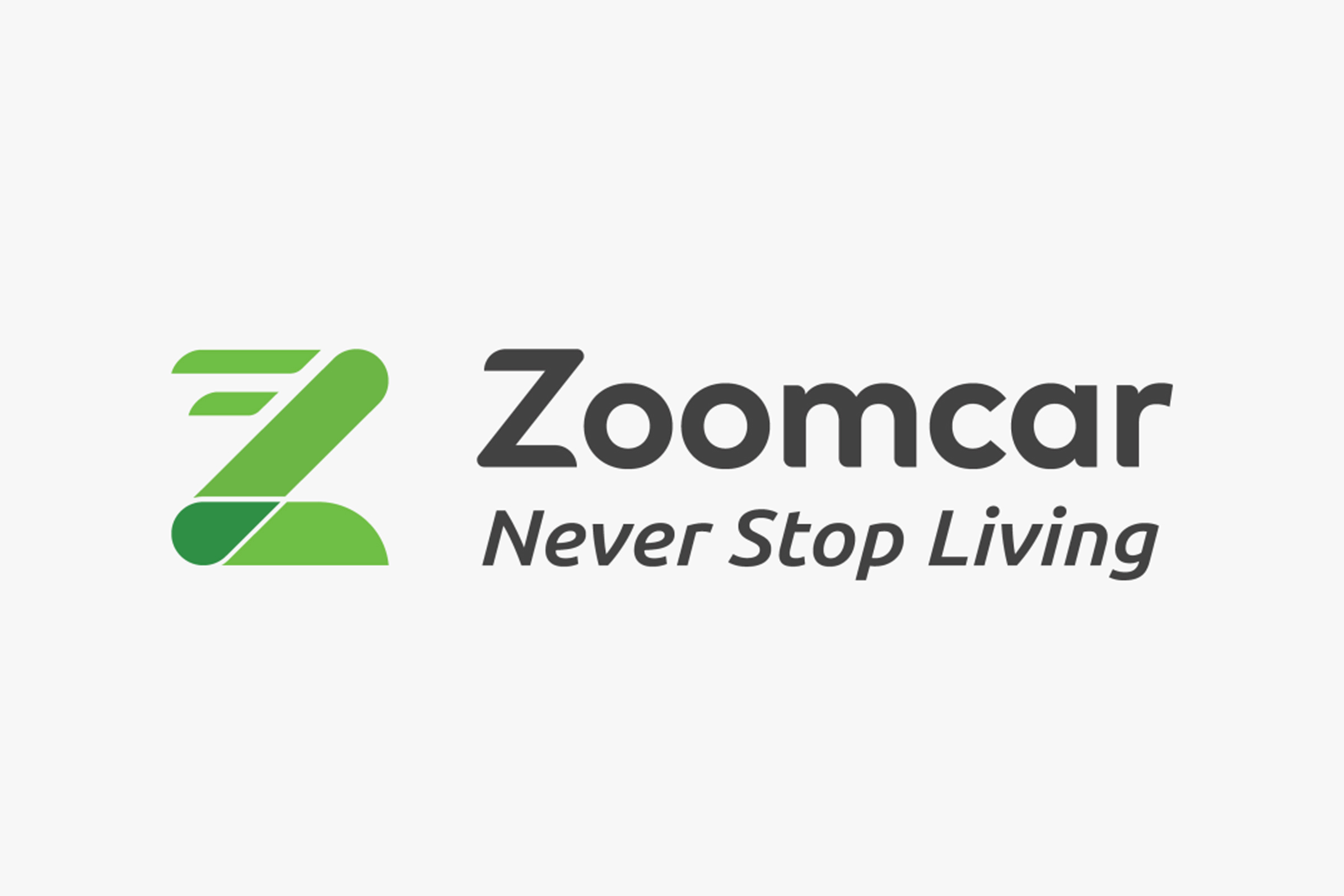 The capital raised, according to the company, will be leveraged to strengthen its expanding market share in car rental services in India and select markets spanning Asia and the MENA (the Middle East and North Africa) region.

The startup also plans to continue investing in its strong engineering and data science infrastructure in order to foster its market leadership in the global car rental business. It further seeks to maximize its investments in IoT, machine learning, and computer vision applications. Zoomcar also plans to broaden its enterprise software solutions to original equipment manufacturers (OEMs) and insurance firms.

Zoomcar was founded in 2012 by David Back (who left the firm in 2015) and Greg Moran as a direct-to-consumer car rental platform. The platform allows its customers to rent from a wide variety of cars by the hour or by the day.

Later, it also added a shared subscription model, in which customers can rent out their idle vehicles. Zoomcar currently has a network of over 10,000 cars spanning more than 45 cities in India.

Zoomcar has raised more than $290 million in funding throughout several rounds so far. It most recently secured around $40 million in a venture round backed by NKM Capital. Before that, Zoomcar raised $30 million from Sony Innovation Fund for its Series D funding round in January 2020.

The latest infusion of capital comes shortly after Moran revealed Zoomcar’s ambitions for a public listing in the US stock exchange. The startup is exploring going public in the United States by incorporating a new special purpose acquisition company (SPAC).

SternAegis Ventures CEO Adam Stern commented on the fundraise saying, “Zoomcar sits at the intersection of several powerful global trends across urban mobility. At SternAegis, we’re delighted to support the impressive Zoomcar team in fulfilling their vision of creating the best car-sharing experience across the world’s fastest-growing, most dynamic markets.”