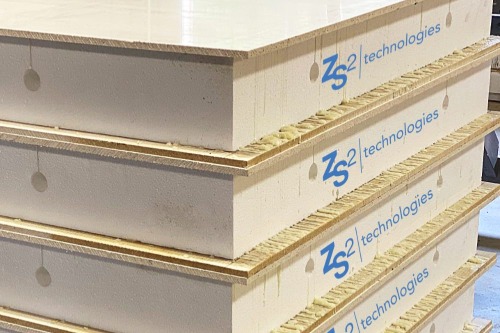 The Alberta Cleantech Investment Summit held on March 11, had 150 participants. Over six weeks, 68 judges including investors and entrepreneurs evaluated the pitches and learned about their investment. ZS2 Technologies won the competition among 5 finalist companies.

The summit enabled investors and start-ups to come together. The virtual summit was more than gaining investment for every participant. They gained valuable knowledge from experts.

More than the talks about the winner, participants are sharing how enlightening the experience for them personally.  The deep involvement in pitching their own ideas, and observing other’s ideas, bought a new perspective, a new experience.

However, four companies received more than $450,000 investment for their companies. How much do you think the ZS2 Technology won?

Get to know the Winner

Canada-based building company, ZS2 Technologies won based on a pitch related to a better combination of cement raw materials. With their technology, the carbon emission is reduced resulting in eco-friendly.

According to their website, their superstar creation is combining Magnesium Oxide and mold resistance with brine and other liquid mine waste. This can be used in the construction of buildings, resulting in sustainable buildings.

Overall the pitch sounds simple, however, the technology involved is a real challenge. Additionally, easy usage for regular consumers is another complexity. ZS2 is yet to work on making the product available for the general public.

The theme of the competition was to encourage the environment-friendly idea, which benefits society in terms of health and safety. Hence, ZS2 Technologies gained the highest points. According to the evaluation, they have the potential to change the way buildings are going to be constructed in the future.

Know a little about the investor

Besides the competition, Alberta cleantech has been working on sustainable advancements in different fields. Additionally, they aim to lower greenhouse gases, encourage clean growth, and improvised climate action. There are only a couple of the areas they focus on. After ZS2 Technologies won the competition, it is likely that Alberta is going to support the company in training them to do more.

Alberta doesn’t just enjoy watching a competition but also thrives to bring results. Back in 2018, they played a huge role by spending $70 million on renewable resources. Despite the election time, they managed to grab the available opportunity.