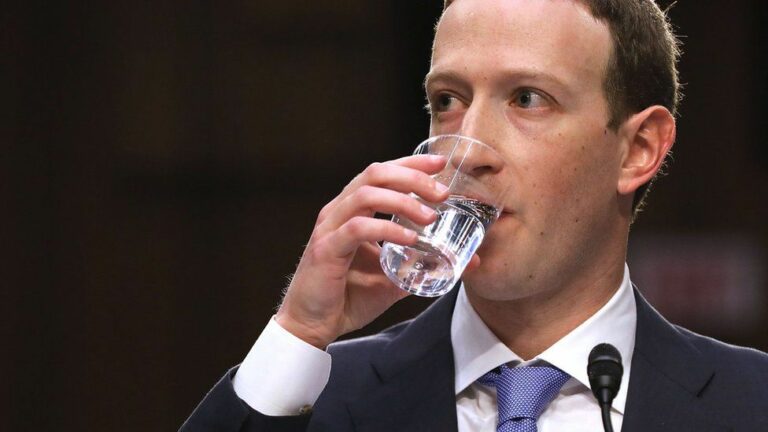 According to the current NASDAQ activity, Zuckerberg has been selling tens of thousands of shares daily since November 2020.

How many stocks have been sold?

According to filings with the Securities and Exchange Commission, the $127 billion Facebook co-founder and CEO have sold shares virtually every working day since November 9, 2020. Over the last eight months, he’s sold 9.4 million shares worth $2.8 billion, totaling $9.4 billion. The Chan Zuckerberg Initiative (CZI), his charitable and advocacy organisation, accounted for almost 90% of the revenues. According to Forbes, a lesser amount of the money went into his own pockets—roughly $200 million after taxes. Zuckerberg, the world’s fifth-richest man, has reduced his holdings in Facebook to around 14 percent, down from 28 percent at the company’s IPO.

Since the social networking behemoth went public in May 2012, Zuckerberg and CZI have sold more than 132 million shares for over $15 billion.

In 2016, a year after he and his wife Priscilla Chan founded CZI, Zuckerberg began selling Facebook stock regularly. The couple sent a letter to their daughter at the time of birth, promising to donate 99 percent of their Facebook shares throughout their lifetimes to causes like education and illness cures; the shares were worth $45 billion at the time. The sales peaked in 2018, when they sold $5.3 billion worth of shares, the great bulk of money through CZI.

However, Zuckerberg stopped selling in November 2019, donating 204,700 shares worth $60 million to the Silicon Valley Community Foundation (SVCF), a Mountain View, California-based charity that manages philanthropic donor-advised funds, among other things. By the end of 2018, Zuckerberg and Chan had contributed over $2 billion in Facebook stock to the SVCF.

The Chan Zuckerberg Initiative has sold the vast bulk of Zuckerberg’s Facebook shares, worth an estimated $11 billion, largely through CZI Holdings, a limited liability corporation, or CZI Foundation, the initiative’s non-profit grant-making arm. According to its website, since 2015, CZI has granted $2.9 billion in grants and invested $150 million in for-profit companies.

Are the sold stocks a lot?

However, in terms of overall stock sales, Zuckerberg has sold considerably fewer Facebook shares (in dollar terms) than Bezos has sold of Amazon. Bezos has sold over $27 billion worth of Amazon stock since the company went public in 1997, according to Forbes (before taxes). Last year, he sold $10 billion of that total. That makes Zuckerberg’s $2 billion in sales seem insignificant.

The apparent share trading may be seen in market activity on the NASDAQ website and Facebook page. Under the sales list, it can be observed that Mark Zuckerberg appears in nearly all of the entries for about 15 pages (at the time of writing), dating back to early November 2021. Mark Zuckerberg has an Automatic Sell ranging from 30,000 to over 70,000 shares in virtually every entry, frequently per day.

In the stock market, automatic selling is typical, frequently set up to get rid of shares if they fall to or hit a certain price threshold, but Mark Zuckerberg’s situation is unique. Mark Zuckerberg’s long and regular trade activity in such magnitude as the CEO and creator of Facebook appears to indicate a specific sentiment about the firm. Facebook continues to see record traffic, with over 2.85 billion monthly active users as of April’s financial report. According to Macro Trends, the firm has a net value of USD 965.73 billion as of June 24, 2021.

Mark Zuckerberg’s investment in his own company’s stock is noteworthy, to say the least, and it will be fascinating to watch what this means for Facebook as a whole in the next year since he appears to be constantly divesting significantly from it.