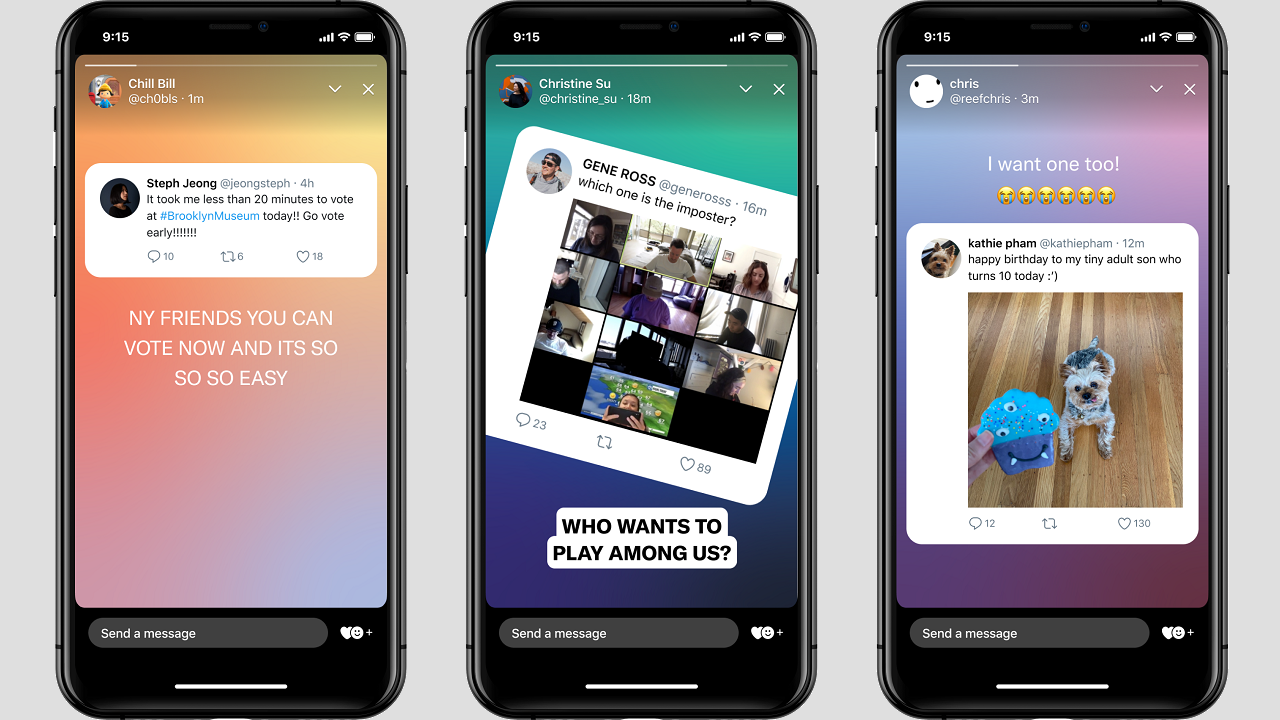 Twitter is one of the most in-demand social media platforms in the world and the power of influence that it gives to its users is commendable. The company continues to face legal challenges in countries where the government compels the platform to withdraw freedom of speech from its users. The micro-blogging website has become an example for its competitors, allowing people to exercise their right to freedom of speech and expression despite being constantly pressurized by certain governments across countries.

Having said that, the platform continues to bring in new features for its users and discontinue the ones that aren’t exactly popular among the masses. Following recent reports, Twitter has just announced to discontinue its eight-month-old feature called ‘fleets’ due to low usage.

The social media company tweeted that starting August 3rd, users will not see Twitter Fleets and instead would only be able to view active Spaces which is Twitter’s live audio chat room feature, at the top of their Timelines. The circles on the top of the timeline will now show Twitter Spaces as the company confirms to shut down Fleets- for good.

Twitter is an influential platform that people enjoy using; from celebrities to politicians to common people, everyone loves to interact directly with each other, sharing their views and opinions on any relevant or sometimes, irrelevant topics. However, there is a loyal Twitter userbase and the company’s decision to bring down Fleets is an admission to the fact that the social media platform is unable to figure out how to get more engagement from its users, as mentioned in a report by The Verge.

‘Stories’ was first introduced in Snapchat, copies and popularized by Facebook’s Instagram and following the trend on what people like to use, Twitter introduced Fleets which failed terribly. The company launched the feature back in November and announced to introduce ads between Fleets just last month. With negligible engagement from users, the company decided to bring it down.

Furthermore, the company has announced to be working on some new stuff and it also mentioned in its tweet, “we’re sorry or you’re welcome” which is actually funny.

Thus, taking the hint from this tweet, we can definitely expect new features from Twitter very soon that will be aimed at getting users to tweet more and engage more on the platform.