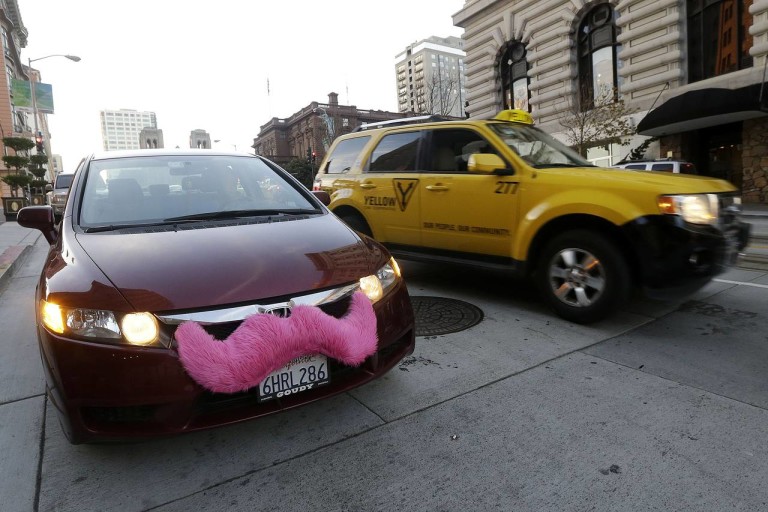 With recent massive $500mn investment of GM in Lyft, this comes as their first step together.

Lyft is a ride-hailing company whose services rival Uber Technologies Inc. The program will rely on technology being acquired as part of GM’s separate $1 billion planned purchase of San Francisco-based Cruise Automation Inc., a developer of autonomous-driving technology.

Lyft product Director Taggart Matthiesen said, “We will want to vet the autonomous tech between Cruise, GM, and ourselves and slowly introduce this into markets.”

If Lyft wants to compete with the much bigger and better-funded Uber, it will need help. Sidecar, which was once a semipopular alternative to Lyft and Uber, shut down because it wasn’t able to raise as much money or grow as quickly as its competition. Uber, Google, and Tesla are also separately working on driverless cars.

GM and Lyft have already partnered to rent out the Chevy Equinox, but the program is now due to expand using the Bolt, which has more room for passengers.