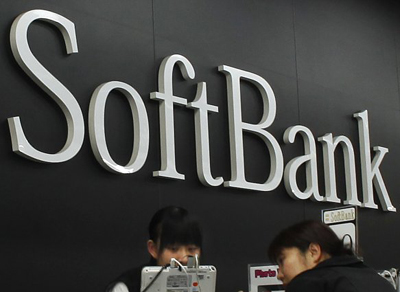 According to ET report, Japan’s SoftBank Corp is in talks to invest in the digital payments unit of the online marketplace – FreeCharge. The round, which also expects to see participation from other onvestors, will help Freecharge grab $150-$200 million.

The investment could take FreeCharge’s valuation to $700 million-$1 billion, according to a report in ET on Thursday, citing two sources. Investment banks such as J P Morgan are involved in the transaction, the report added.

FreeCharge is India’s No.1 payments app. Customers across the country use it to make prepaid, postpaid, DTH, metro recharge and utility bill payments for numerous service providers. It launched wallet service in September 2015 and customers are already using it to pay across all major online platforms and offline stores like Shoppers Stop, McDonalds, Cinepolis, HomeStop, Crosswords, Hypercity and even for E-Rickshaws, the list is growing by the day.

Snapdeal acquired FreeCharge in April 2015 for an undisclosed amount. The ecommerce firm is now looking to monetise its investment in FreeCharge by selling a stake. Source- ET / Image- brecorder.com

SAMSUNG TO ACQUIRE VIV, THE NEXT GENERATION ARTIFICIAL INTELLIGENCE PLATFORM

I’M CONVINCED THE FIRST PERSON TO STEP FOOT ON MARS WILL ARRIVE THERE RIDING A BOEING ROCKET : MUILENBURG