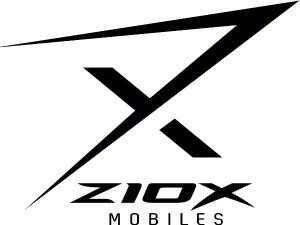 08 May 2016, India :
Deepak Kabu, who was General Manager of Intex Technologies has joined Ziox Mobiles as its Chief Executive Officer.

Vikas Jain, managing director of Ziox Mobiles said, “I am confident that Deepak will steer the Ziox Mobiles team in the right direction and carve our rightful position in the Indian telecommunications market.” 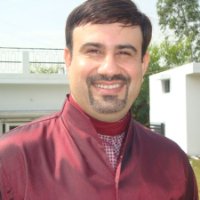 With over two decades of experience in distribution, marketing and sales, Kabu’s role at Ziox Mobiles will be to increase the brand’s presence in the market.

Delhi-based Ziox started operations in India last year with feature phones and smartphones. The company plans to invest Rs 500 crore to set up an assembling unit in Delhi’s Peeragarhi area. Plans include seven-eight assembling lanes which will have a capacity of producing 500,000-600,000 devices per month.

The company will partner with a Chinese vendor and set up another four assembling units by the end of December 2016. Ziox will also set up a research and development centre (R&D) in Delhi while it charts out global markets such as Nepal, Sri Lanka, Bangladesh, East Africa and Russia this year.