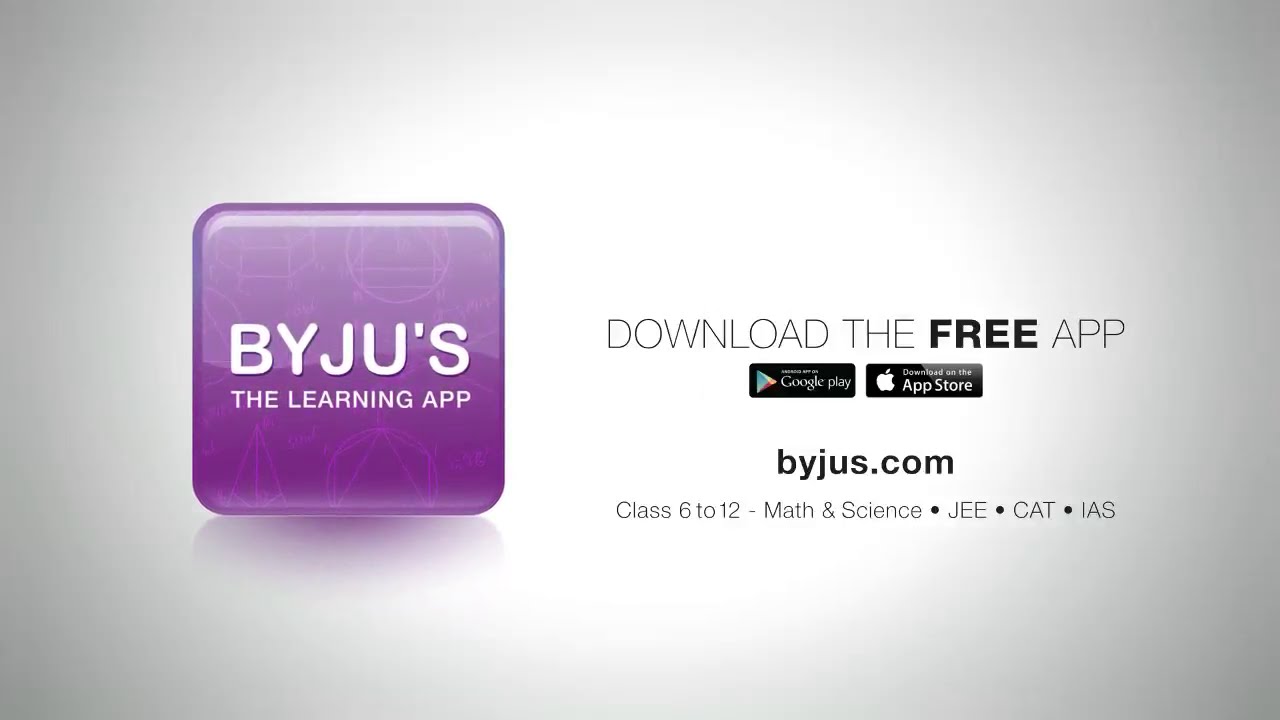 “The Chan Zuckerberg Initiative supports innovative models of learning wherever they are around the world,” said Vivian Wu at Chan Zuckerberg Initiative, who will join BYJU’s board. “Education can give young people and their families a path to a better future, and families in India work hard to give their children that chance. BYJU’s represents an opportunity to help even more students develop a love for learning and unlock their potential.”

As a part of the new funding Vivian Wu will join Byju’s board.

“We are excited to partner with the Chan Zuckerberg Initiative to usher in the next stage of growth at Byju’s. Our vision closely aligns with their vision of advancing human potential and promoting equality,” said Byju’s, Founder & CEO, Byju Raveendran.

SHOPCLUES.COM TO INVEST RS. ONE CRORE IN FOUR STARTUPS