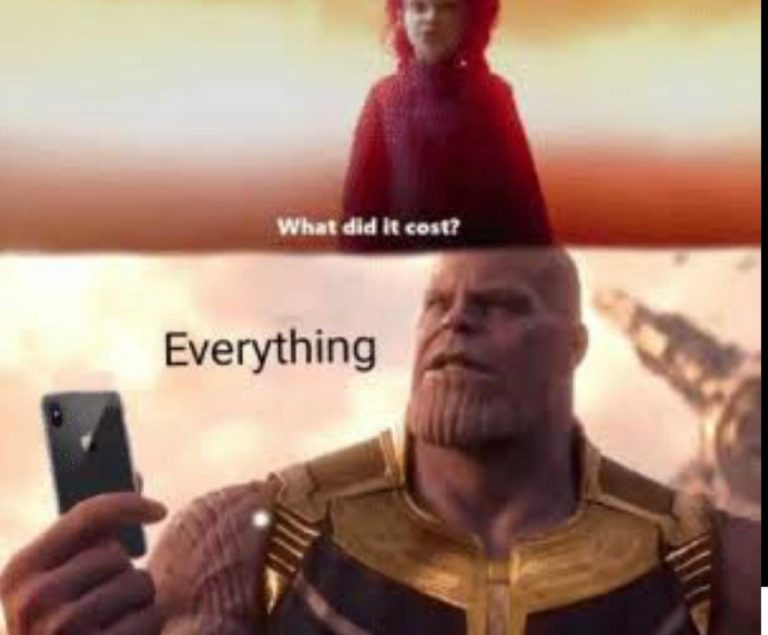 10 Memes every iPhone user can relate to

The launch of a new iPhone never fails to excite users and non-users all over the world. While half of them are curious about the new features, which may or may not exist, the others are curious about the factors which can help them polish their meme-making skills. Although iPhone is often synonymous with status and class, and sometimes just-style, more often than not, it ends up on the receiving end of a lot of trolls and memes. While it is pretty diplomatic to categorize those memes under the ‘sour grapes’ case, some of them carry some essence. However, it never stops the frenzy of excitement that comes with a new iPhone model. Apparently, old habits die hard, or simply people still can’t get enough of that bite of the apple.

Though it is pretty ironic to scroll through iPhone memes, while holding an iPhone, sometimes it is healthy to have fun at the cost of your beloved iPhone, especially when it cost you a fortune. And if it tickles a very bitter funny bone, all the better. As they say, it is always wise to “Think Different”, and here is a compilation of memes, wherein the creators of the same have really thought differently.

Let us start this on a very positive note, lest our own iPhones say “et tu Brute.” No matter the jokes and memes, one cannot deny the fact that iPhone was fire when it began. The original idea always gets the first ticket to popularity and Apple still owns that ticket.

Sometimes there is a choice, and sometimes there is an illusion of choice. And sometimes, you don’t have any. Let’s just take the philosophical path and say that it is all up to us in the end. (Or perhaps your iPhone is going beyond its way to make you more social. Applause for that.) 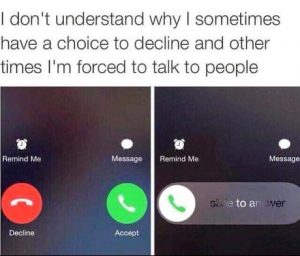 And then there is autocorrect, which instantly puts people in an autokill mood. Yes, we know you are trying to help, but we can’t help but give out a yelp at that. 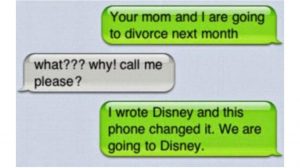 Running out of battery and running for a charger go together so well when it comes to an iPhone. Things happen in the flick of an eye. One moment you are looking at a 50% charged and healthy phone, and the next your phone is crumbling on death’s door. Now that is disorienting. 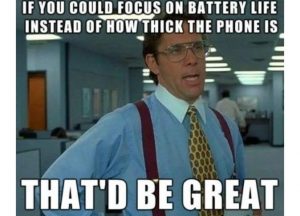 After all, it is only a kidney, some may say. And some might not agree. When it comes to life, some sacrifices ought to be made. 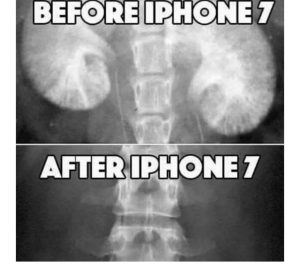 Never judge a book by its cover, and never judge an iPhone user because of that iPhone. Period. 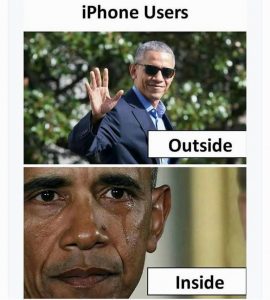 What is so wrong with thinking differently. iPhone users innovated a selfie-taking style and there goes a chain reaction of memes. 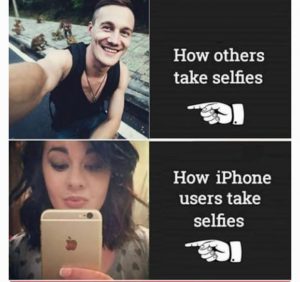 They even brought forth Jack and Rose. Well, logically speaking Rose without Jack is still alive. Cannot be so judgy about that then. 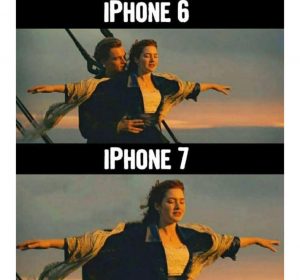 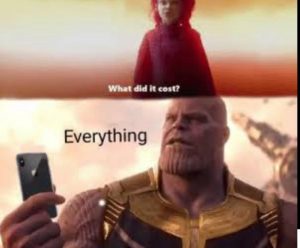 You can never trust an iPhone when it comes to battery life, and that is a given. Sometimes the phone is too tired of the drama that it chooses death over life, and there is nothing that can be done (except run for the nearest charger) 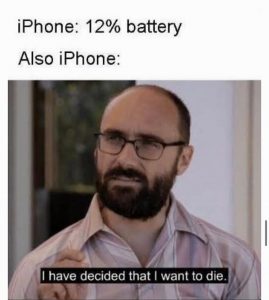